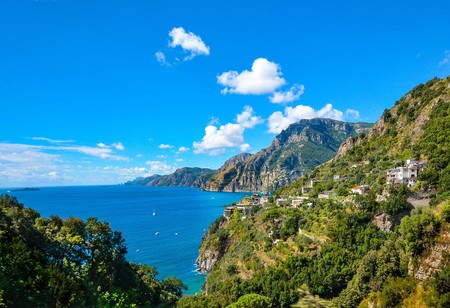 U.S. News and World Report recently ranked the most adventurous countries in the world based on five attributes that encapsulate what many travellers look for in an ideal destination: Fun, Friendliness, Climate, Scenery and Sexy. The top two countries are over 9,000 kilometrea (5,600 miles) apart and, on the face of it, could not be more different. We explore just what makes Brazil (winner) and Italy (runner up) the best countries for adventure in the world.

Brazil, the fifth biggest country in the world by landmass, dominates South America. It is the only country on the Spanish-speaking continent where Portuguese is the official language and is, in the mind of many, associated with samba, Copacabana Beach and Brazilians’ infectious spirit.

With 10/10 scores in the Fun and Sexy categories, if you’re out for a good time, beautiful Brazil is hard to beat. 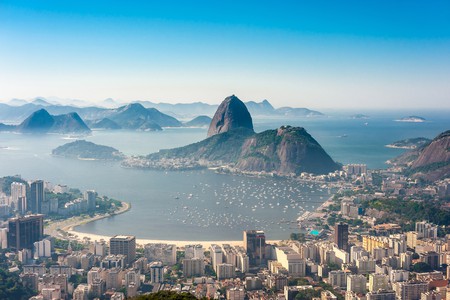 The sheer scale of Brazil’s natural wonders is unbelievable: it’s home to the Amazon river (world’s longest), its coastline stretches 7,491 kilometres (4,655 miles) and the Amazon Rainforest is host to the greatest variety of plant and animal life on the planet.

On the Brazilian-Argentinian border lie the breathtaking Iguazu Falls, the largest waterfall system in the world. A walkway offers great views over the falls, and helicopter rides are available for aerial views. 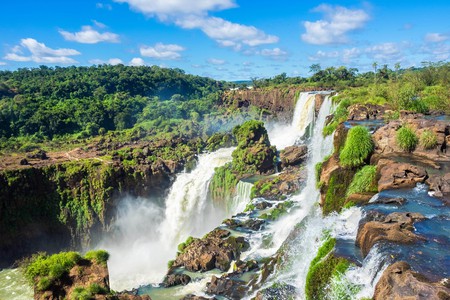 Where do we start? Here is just a tiny pick of some of the most adventurous activities you can do in Brazil.

Throwing yourself off a mountain beneath a hang glider is certainly an adventurous way to take in the sights of Rio, from its legendary beaches to the emerald green slopes of Sugarloaf Mountain – and it’s a must for adrenaline junkies.

Trekking through the Amazon

Channel your inner Indiana Jones, embark on a journey through the dense Amazon Rainforest and keep your eyes peeled for they incredible variety of flora and fauna. Alternatively, grab a paddle and canoe down the Amazon River, a real adventure to tick off the bucket list.

Fernando de Noronha, a group of islands off Brazil’s northeast coast, is widely regarded as the best place in the country to scuba dive, and just to the south, Recife is great alternative. The entire area offers year-round options to see ancient shipwrecks and a huge range of sea life. Be warned, though: sharks are pretty common in this area. All adds to the adventure, right? 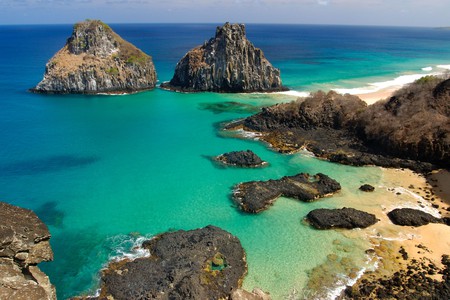 One of Brazil’s most famous events is Rio Carnival, the world’s biggest carnival which sees over two million people take to the streets every day to watch ornate floats and samba school dancers strut their stuff. If you’re lucky enough to be in town during the festivities, prepare to be swept up in a wave of dancing and all-night partying.

Brazil is home to the terrifying Snake Island, an island with – surprise! – over 4,000 giant snakes…oh, and they’re poisonous. Luckily (or unfortunately, depending on how you see it), the island is closed to visitors. Just knowing about its existence is enough to send a chill down our spines, though. 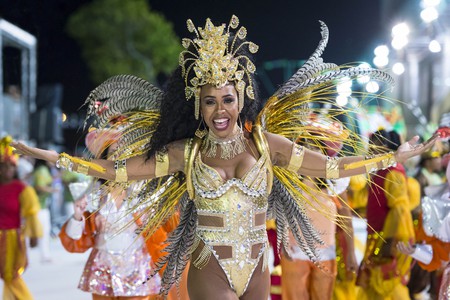 Italy is renowned for its rich history and its world-famous cuisine (pizza lovers bow down). While the country might be seen as a cultural paradise, perhaps fewer people think of it as a destination for an adrenaline-fuelled holiday. But they’d be wrong – Italy takes second place on the list, scoring highest in the Scenic and Friendly categories.

With the Dolomite Mountains’ craggy peaks in the northeast, the country’s many picture-perfect lakes and its spewing volcanoes, Italy’s scenery is dramatic and varied. From picturesque coastline road trips to mountain hikes to unforgettable dives, Italy is brimming with adventurous experiences. 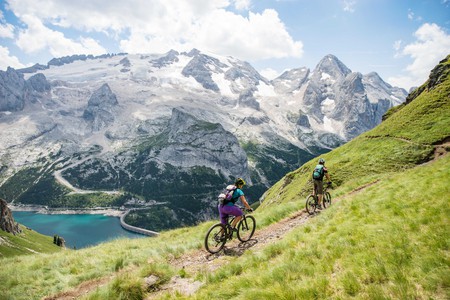 Want to get the adrenaline pumping next time you’re in Italy? Here are a few of the country’s most adventurous activities.

Travellers can choose from several volcanoes to hike, from the active volcano-island of Stromboli, just off Sicily, to the mighty Mount Vesuvius (the volcano that famously destroyed the Roman city of Pompeii), off Naples. 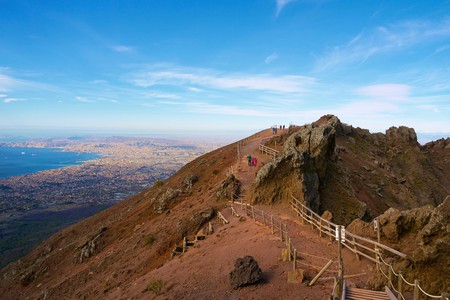 Diving to the Sunken City of Baiae

This ancient Roman city provides an alternative diving experience: instead of sea creatures, you can check out amazingly well-preserved buildings, pillars and statues.

Glide across soft, powdered snow in one of Italy’s top winter sports destinations. Piedmont, bordering France and Switzerland, lies at the foot of the Alps (‘Piedmont’ means ‘foot of the mountain’), and over 40% of the region is made up of mountains. The 2006 Winter Olympics were held in Turin, so check out the best ski resorts in the region for an unforgettable winter trip.

Plan a cinematic sojourn by renting a car and driving along the glamorous Amalfi coast, where the cliffs doubled as Themyscira, Wonder Woman’s mythical home island in the recent blockbuster.

Cinephiles should also take in Rome: throw a coin into the Trevi Fountain, made famous in La Dolce Vita, or whiz through the city’s terrifying traffic on a Vespa like Audrey Hepburn and Gregory Peck in Roman Holiday.