The Top 10 Things to See and Do in Bahia 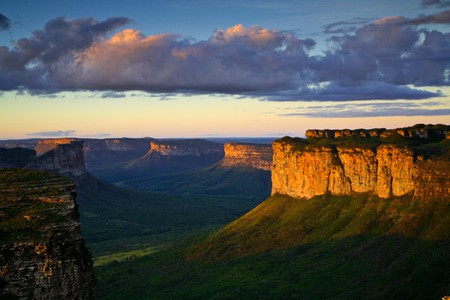 Brazil’s north-eastern state of Bahia is a must-see. With everything from enchanting cultural traditions to unforgettable beaches, it is a paradise in its own right, and offers a different vibe of Brazil outside of Rio de Janeiro and São Paulo. Discover Culture Trip’s top 10 things to see and do in beautiful Bahia.

Salvador, the capital city of Bahia, is a top destination within the state, but not to be missed within the city is the Pelourinho. This UNESCO World Heritage Site is a gorgeous cluster of colonial architecture and cobblestone streets. Locals and tourists alike love the Pelourinho thanks not only to its colonial ambiance but also to its cultural offerings like music, dance and capoeira schools, and some of the best bars and restaurants around. 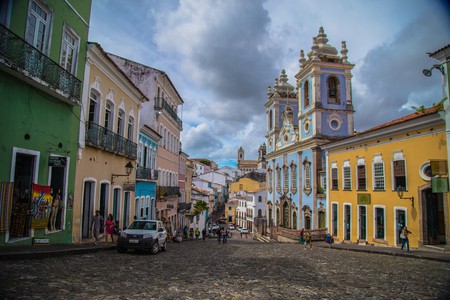 For a true escape from city busyness, head to Morro de São Paulo Island. Leave your car and your cares behind as you discover the island beaches and some favorite activities there like snorkeling, surfing and, of course, sunbathing. The island is located in an archipelago of 26 islands about 35 miles south of Salvador, making it relatively quick to get to from the capital. There are plenty of options from luxe hotels to economical hostels to suit every traveler, as well as places for solitude and a quiet vacation, or bars and nightlife for those looking to party. 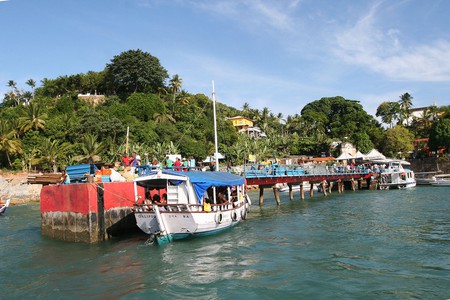 One of Brazil’s best national parks is located in Bahia and it offers around 600 square miles of adventure with a wealth of activities to choose from. Get your adrenaline going with rafting or canyon climbing, or enjoy a peaceful hike in one of the park’s numerous trails. Ambitious hikers can opt for the Grand Circuit, an eight-day trek into the wilderness that offers stunning views of the park’s canyons, but it is essential to have a guide for this trek. Whatever way you decide to discover Chapada Diamantina, it is sure to be a highlight of your trip to Bahia. 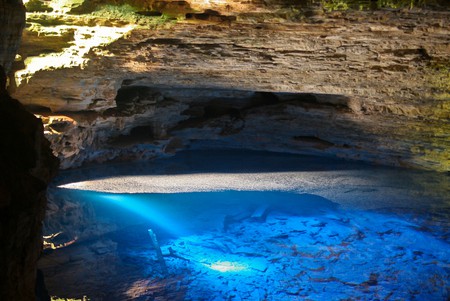 Surfers should not miss a chance to explore Itacaré. With 15 beaches and consistent swells, Itacaré is easily one of the best places in Bahia to surf. The famous Boca da Barra break can run for a mile along the coastline and is what makes Itacaré popular among surfers. Other delights await like local forró music and dance in the evenings, and traditional Bahian food. Itacaré is a place to surf, chill and enjoy the relaxed Brazilian vibe at its best. 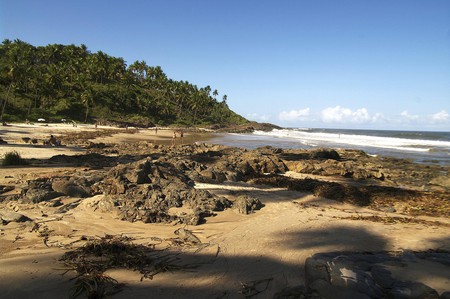 A martial art that often appears more like a dance, capoeira has grown in popularity throughout the world, but it is a sport that maintains its roots. With origins in the African slave trade in Brazil, capoeira is a beautiful and challenge mix of martial arts moves and dance moves practiced in pairs and always with traditional music. Hypnotic at times, capoeira is a fantastic cultural experience that will stay with you long after you leave Brazil. 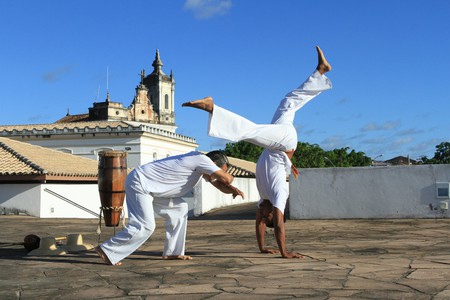 Few things define Brazil and Bahia like samba. This music and dance is nearly the heartbeat of the nation, and is especially fun to enjoy during Carnaval. Travelers can find plenty of dance schools to learn the music and moves throughout the year. After a class or two try your new skills at a local samba bar, and don’t be afraid to let a local take the lead; samba practically runs in their blood. 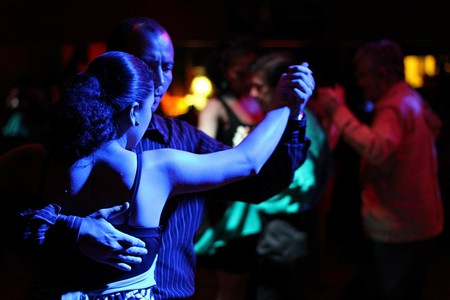 Check out a local club to try a samba lesson | © Pixabay

The food of Bahia is known for its African roots, but it also includes indigenous elements and, naturally, Portuguese influence. One of Bahia’s star dishes is moqueca, a hearty fish stew that is available throughout the state. This is a dish that can be a little bit spicer than other Brazilian foods, and it is best enjoyed sem pressa, or without rushing, which is easy to do in laid-back Bahia. 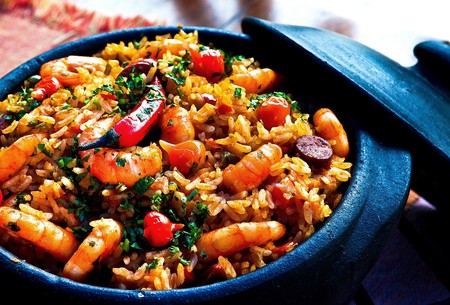 Candomblé is another result of the combination of cultures that gave rise to a new element in Brazil during the slave trade. Candomblé is a religion that melds together the traditions, customs and deities of African religions, Catholicism and even some indigenous beliefs. An opportunity to experience a candomblé service or ceremony is a fantastic way to see the Afro-Brazilian culture come alive, and the ceremonies often involve music and dancing and are held throughout the year. 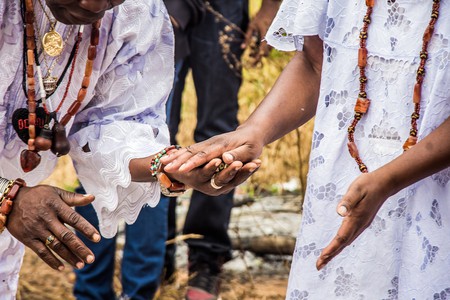 This fishing town has much more to offer than just another beach view. Trancoso is described as one of Bahia’s most affluent destinations, thanks to chic accommodations and beachfront dream houses – some of which are available for rent. The restaurant scene is equally hip, offering modern twists on traditional seafood dishes. Best of all, Trancoso maintains the Bahian vibe of being laid back, making for a perfect combination for a vacation. 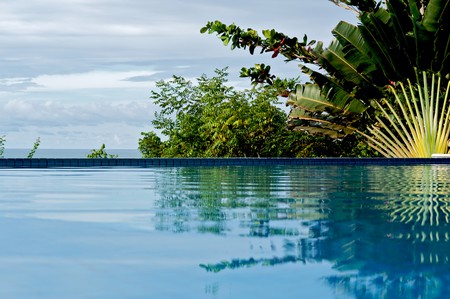 Delight in the colonial architecture

Salvador is one of Bahia’s best locations to appreciate colonial architecture, and about 100 churches scattered throughout the city offer some excellent examples of the Portuguese influence. The ones not to miss are Igreja do Nosso Senhor do Bonfim and Igreja de São Francisco, but don’t forget to meander and marvel at all the colonial houses as well. The architectural eye candy and dreamy sea views make for a winning combination. 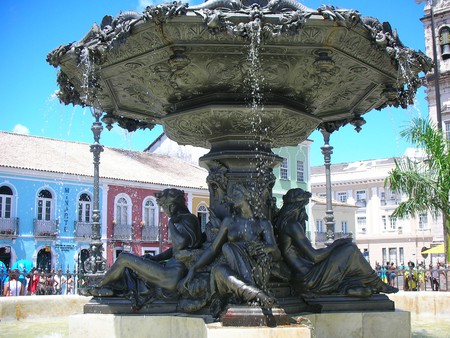