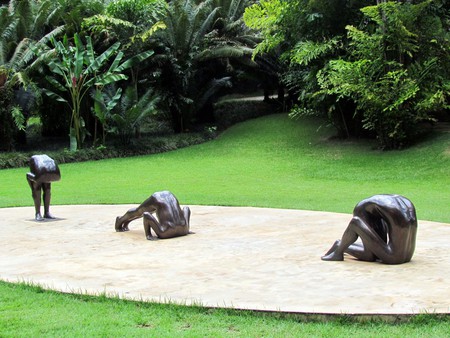 An inland state bordering Rio de Janeiro, Minas Gerais is the fourth-largest state in Brazil and one of the most populous, second only to São Paulo. Covering an area larger than France, it’s little surprise that Minas is rich in history and culture and is known for its friendly people and sing-song, charming accent. Discover 10 cultural facts about Minas Gerais in Brazil.

Its first city was Mariana

Before the Portuguese colonizers settled in Brazil, Minas Gerais was home to indigenous people who lived off the land and its abundance of surrounding natural resources. It wasn’t long, though, before the Portuguese found gold in the area and in 1696 founded the state’s first city, Mariana, in order to have easy access to the precious metal. Nowadays, the city is known for its baroque architecture, mountain climbing and mountain biking. Sadly, it’s also remembered for a horrific disaster in 2015 when a nearby dam burst, flooding the city with the equivalent of 25,000 Olympic swimming pools of wastewater. 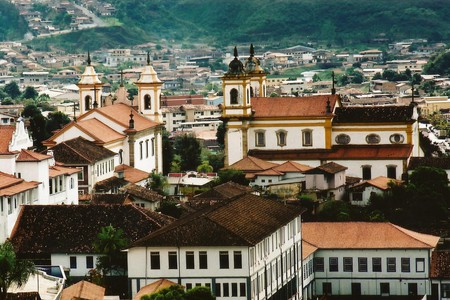 It has some of Brazil’s highest cities

The variations in cuisine across the country are huge and each region has its own specific specialties. However, one thing everyone in Brazil can agree on is that Minas Gerais is home to the country’s comfort food, with homemade dishes made with lashings of fat and heaps of carbs. Some of the must-tries are fresh pão de queijo (cheese bread), which you can find anywhere in Brazil but never made as well as the Mineiros (people from Minas Gerais) do it; Minas cheese, a soft, white cheese best served with guava paste; tutu de feijão, which is beans mixed with cassava, bacon and sausage; and frango ao molho pardo, chicken cooked in a sauce made with its own blood. 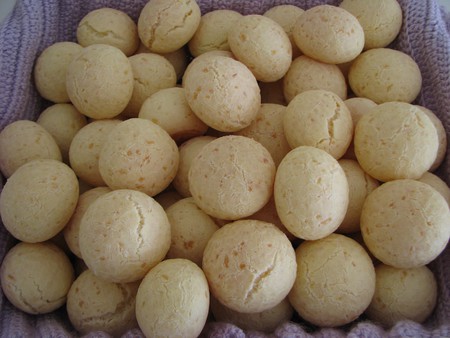 It has Brazil’s most impressive art gallery

Inhotim is an interactive outdoor art gallery set inside a botanical garden and is one of Minas Gerais’ best-known and most-visited attractions. It can be explored in one day, yet allow for two if you can, to avoid just skimming by the artworks and to check out the stunning flora in the park. The art gallery houses some intriguing artworks from both Brazilian and international artists, including a room of speakers that give the illusion of walking through a playing orchestra.

It was at the centre of Brazil’s Gold Rush

Minas Gerais captured the attention of European settlers in the late 17th century when they discovered an abundance of gold in the area. Towns were built, mines were carved out and slaves were shipped to Minas in what became Brazil’s Gold Rush era, which made the state one of the wealthiest in Brazil at the time. It was during this time that well-known cities such as Ouro Preto, Mariana and Tiradentes were founded, which are known nowadays for their cobbled stones, colonial houses and baroque architecture. 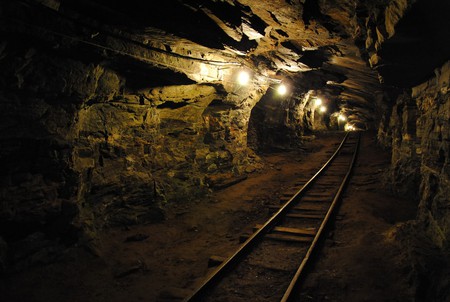 Sertaneja is a Brazilian music genre developed in the 1920s in the southeast of Brazil, especially Minas Gerais. Known as a countryside genre, it is typically sung in duos, especially by brothers, and the lyrics are often about love and relationships. Nowadays, there are several sub-genres of sertaneja, including sertaneja de raiz and sertaneja romantico. Sertaneja universitario is another sub-genre that was created from the mid-2000s on, and is popular among Brazil’s teenagers and young adults.

It’s famous for a specific type of statue

The Namoradeira is a typical ornament from Minas Gerais, of a woman with one arm crossed in front of her and the palm of her other hand resting on her cheek as she stares wistfully into the distance. The ornament is often found on balconies or windowsills, and comes in different sizes and made from different materials, such as wood or ceramics. 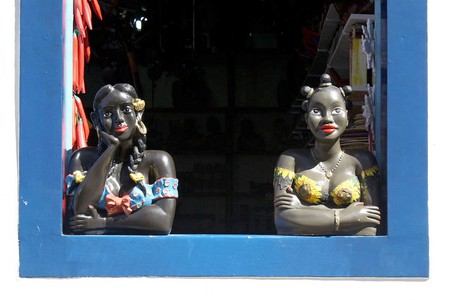 Minas is famous for its cultural events

It has some of Brazil’s most impressive architecture

Minas Gerais has several colonial cities that are known globally for their stunning architecture, especially baroque-style facades, gilded churches and houses decorated in a classic Portuguese style. Among the most famous are Tiradentes and Miriana, yet it’s Ouro Preto that has some of the best-preserved architectural wonders and was the first city in Brazil to be declared a UNESCO World Heritage Site for its impressive collection of historical buildings. 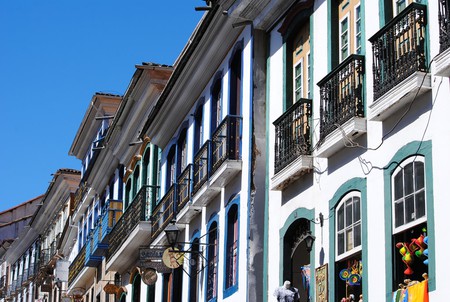 Like most, if not all, states in Brazil, locals in Minas Gerais love football and it is the state’s most popular sport. The state’s biggest teams are Atletico, Cruzeiro, America, Villa Nova, Tupo, Boa Esporte, Caldense and Ipatinga. If you’re in Minas Gerais, try going to a local game to feel the passion that Mineiros have for the sport.