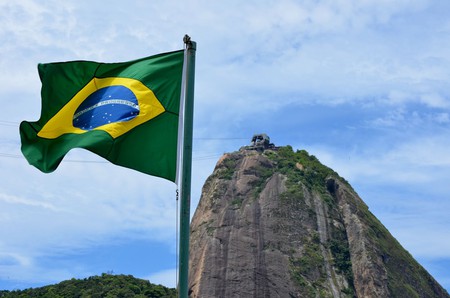 The Andes line the west coast of South America and aside from being stunning scenery, they also provide protection, and an easily agreeable dividing line between countries. Move across the continent and you will leave behind the enormous, barren peaks and enter sprawling, dense jungle. Even though Brazil is one of the last countries in the world known for its mountains, it does have a very interesting peak that, until recently, nobody knew about.

Known more for its deep river valleys and coasts, rather than its mountain ranges, the Pico da Neblina mountain in the north of the country, is Brazil’s tallest peak. At its summit, you will be at 2995 meters (9827 feet). 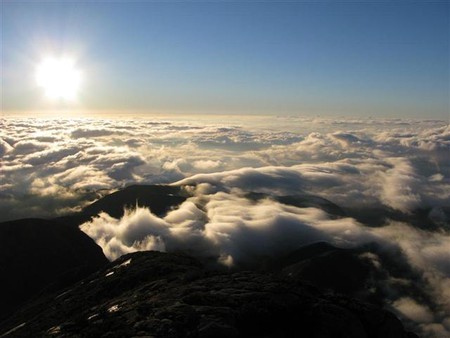 A border runs through it

It’s meters from being part of Venezuela

In fact, the distance between the border and the peak is so close, that if it ran 687 meters (2254 feet) closer to the Venezuelan side, it would be the country with ownership over the mountain, not Brazil. 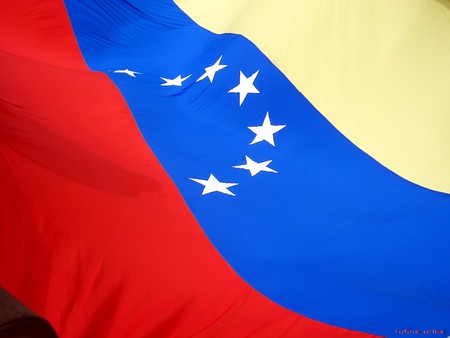 The mountain peak is just meters from Venezuela | © Rufino / Flickr

The name Pico da Neblina is Portuguese for Peak of Mist, or Mist Peak, as the mountaintop is often surrounded by a foggy haze or mist that floats just over the treetops of the jungle, often circling the summit.

It was hidden for centuries

Due to its extremely remote location, the fact that it’s a lone peak in a river basin, and the blanketing mist that gave the mountain its name, Pico da Neblina remained undiscovered until the 1950s, centuries after the majority of Brazil had been thoroughly mapped. 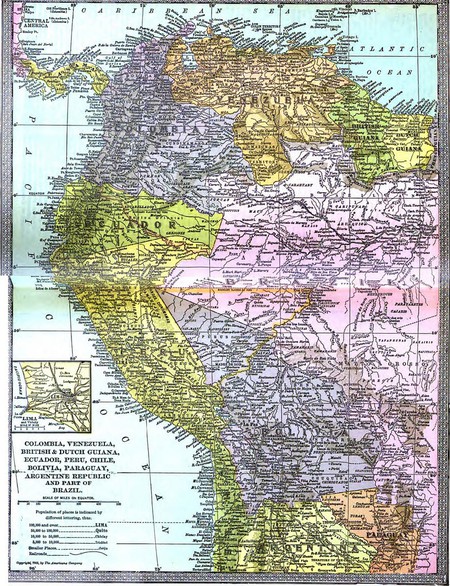 It is possible to ascend the mountain, however because of its remote location in the Amazon, the starting point is about 180 kilometers away from the base of the mountain, in the closest town of São Gabriel da Cachoeira. 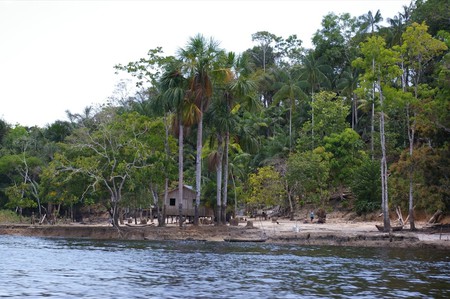 A Brazilian photographer, Robson Czaban, reported on an expedition that he ran into some gold panners, who occupy a plateau known as Garimpo do Tucano. Even though their activity would be classified as illegal, the authorities turn a blind eye, as the workers tend to also act as a sort of border surveillance. 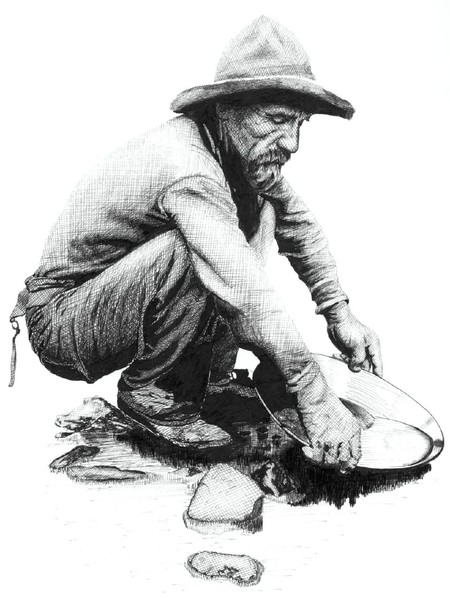 As imagined, being in such dense, humid jungle, the threat of disease and infection is rampant. A blinding disease known as Onchocerciasis can be, although irregularly, transmitted from black flies, while malaria and yellow fever are also risky possibility when traversing through this region.