6 Bolivian Artists And Where to Find Them

Art in Cochamamba | © proyecto mARTadero/Flickr
Bolivia has produced a number of talented artists over the years, many of whom draw inspiration from the nation’s indigenous traditions. Mamani Mamani is the most well known, having taken the world by storm with his cheery and colorful paintings. But there are many more who are worthy of mention. From classical sculptors to eccentric painters, take a look at the best of Bolivian artists and where to see their work.

Arguably the biggest name in Bolivian art, Roberto Mamani Mamani is an indigenous Aymara whose artwork incorporates the symbols and traditions of his forefathers. Mamani Mamani is instantly recognizable for his bright, colorful style with Andean subjects such as cholitas, condors and the moon. He studied law at university but continued to pursue his true love of art, eventually putting on exhibitions around the globe in places like Japan, the United States and Germany. His art can be seen at several galleries throughout Bolivia, although his most impressive recent work is a series of massive murals painted on the community housing project Condominio Whipala in El Alto.

Born in Caranavi in Bolivia’s subtropical Yungas region, Juan Bustillos is the country’s best contemporary sculptor for his seemingly endless collection of life-size sculpted animals made from timber and steel. These days he’s based in Santa Cruz, where the house he shares with his Japanese wife has been converted into a wonderfully quirky museum. Bustillos helped fund the city’s premier art gallery, Manzana Uno, where some of his work can also be seen. As his collection began to grow, he decided to open another art space called Búho Blanco in the small town of San Javier in the Chiquitos region.

Museum
Torito Lucerito | Torito Lucerito
Latin America’s most recognized sculptor, Marina Núñez del Prado was born in La Paz in 1910 and showed a keen interest in art from an early age. Her wealthy family encouraged her passion, eventually enrolling her to study fine art as a young adult. Upon completing her studies, del Prado traveled the world, refining her artistic style and contributing towards numerous international exhibitions. Her work, which is sensual and curvaceous in form, is said to have been inspired by indigenous Bolivian culture. A museum dedicated to her life can be found in La Paz’s Sopocachi district and houses over 1,000 sculptures.
More Info
Open In Google Maps
La Paz, Bolivia

Museum
Graciela Rodo Boulanger was first introduced to the arts by her pianist mother and art connoisseur father. As a child, she dreamed of being a great musician and painter, but eventually realised there were not enough hours in a day to master both. At the age of 22, she focused entirely on painting, deciding to solely illustrate children and so developing a unique, playful style. Her talent was noticed by UNESCO who appointed her as the official artist for the International Year of the Child and subsequently displayed her works in the UN General Assembly. Boulanger went on to receive many more accolades and exhibited her work all over the world, some of which can be viewed at the National Museum of Art in La Paz.
More Info
Open In Google Maps
La Paz, Bolivia

Sonia Falcone was born in Bolivia and moved to the United States at a young age. As a child, she first held aspirations of becoming a dentist, although she eventually decided her passion was in art. Falcone is known for her vibrant and colorful creations that express her spirituality through Bolivian symbols such as snowy Andean peaks and llamas. A former Miss Bolivia, Falcone’s art has enjoyed significant international success, some of which is on display at LORCA Café in Santa Cruz. In her free time she works to improve health and education for disadvantaged latino communities in the United States. 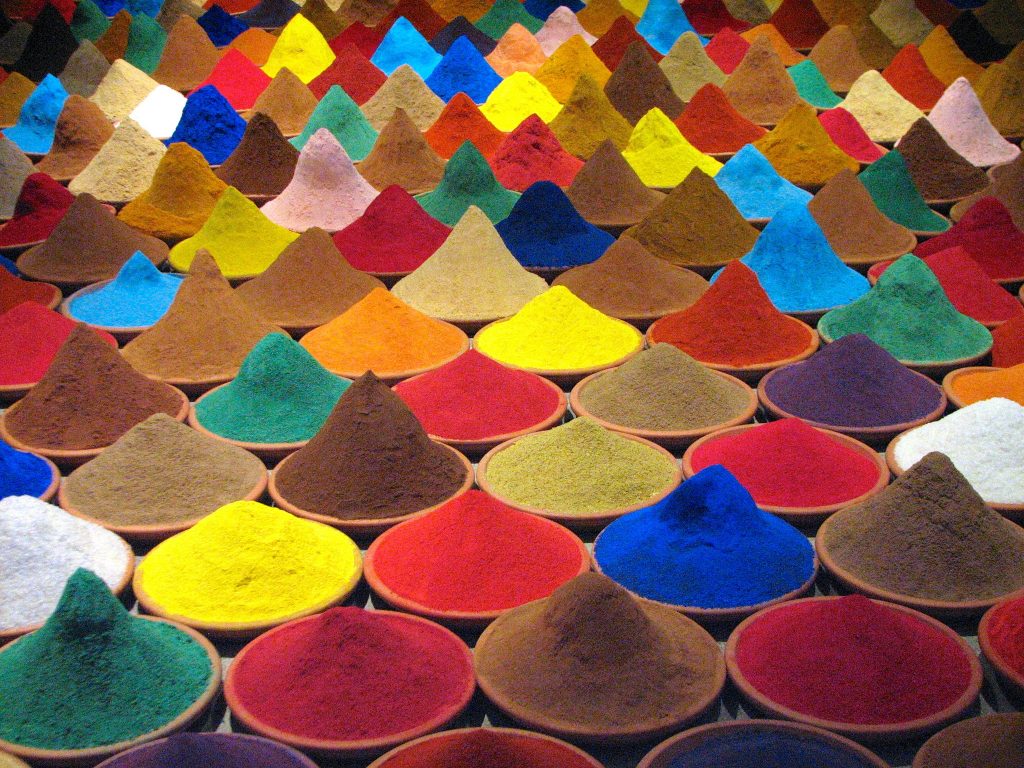 University
A renowned painter, writer and intellectual, Roberto Valcarcel was born in La Paz in 1951 and studied visual communication in Germany before moving back to Bolivia. He is a rather eccentric man in both his work and his personality, painting in an experimental style which incorporates recycled materials and preferring to use a toolbox instead of a briefcase in his day to day life. Valcarcel currently resides in Santa Cruz where we works as a university professor.
More Info
Open In Google Maps
Santa Cruz de la Sierra, Bolivia