8 Most Unusual Experiences in Argentina 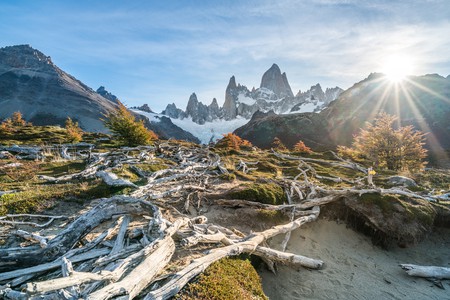 Had enough Tango music, steak and red wine? Ready for something new? Perfect, because these ideas for things to do in Argentina will blow your mind.

Campanópolis is a surreal mock Medieval village that’s made mostly out of salvaged materials. Tim Burton fans will love this village’s other-worldly look. The project is the brainchild of millionaire Antonio Campana, who didn’t let his non-architecture background stop him from pursuing his dream after being diagnosed with cancer. 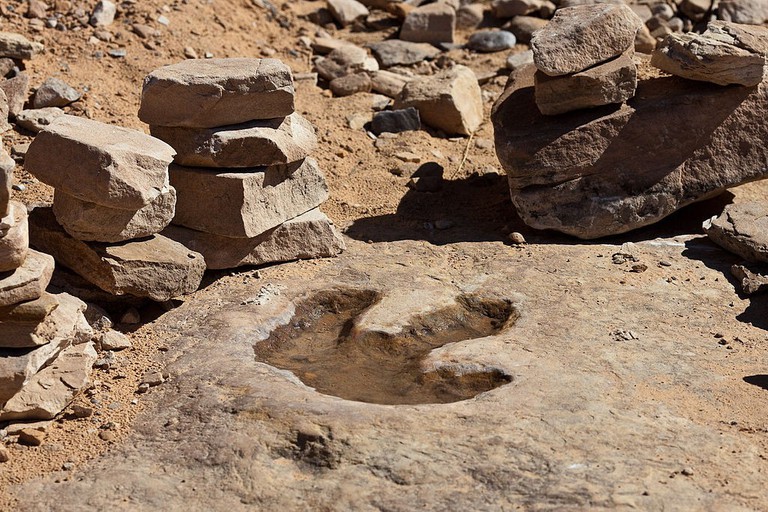 Located just outside the Ernesto Bachmann Museum in Villa El Chocón, 80 kilometers from the Southern City of Neuquén, visitors can see dinosaur footprints preserved in the original site in an area near the museum called Balneario Municipal. The museum itself also offers a “be a paleontologist for a day” kids program for a small fee.

You won’t need snorkeling gear for this one, as it’s not underwater anymore — but Villa Epecuén was underwater for decades. Now that waters have started to recede, it’s a trippy ghost city ripe for wanderers. Once a prosperous spa town, Villa Epecuén flooded over thirty years ago and remained underwater for about 25 years. The result makes for some pretty apocryphal ruins — think half-eroded buildings and petrified trees. Oh yeah.

What: Villa Epecuén
Where: Villa Epecuén is located in Buenos Aires province. Drive to the town of Carhué and look for signs to Playa Eco Sustentable, which will take you directly to Villa Epecuén.

The Jesuits built a network of tunnels underneath Buenos Aires called the Manzana de las Luces, or “Block of the Lights.” It’s still unclear why the tunnels were built and exactly what their function was. What we do know, however, is that they’re fun to explore.

This one’s for the romantics. Once upon a time there was a woman whose dream was to design a giant guitar, made entirely from trees that you could see from the sky. Tragically, she died a sudden death, so her husband made her dream his own. That’s how the Guitar Forest was born. This forest is in the middle of The Pampas, so it may be easier to visit virtually: Google Earth coordinates are -33.867865, -63.988014.

What: La Guitarra de árboles
Where: In La Pampa, somewhere.

6. Try to Find The Holy Grail

Yes, allegedly The Holy Grail is in Patagonia, so channel your inner Indiana Jones! Who knows what the truth is, but rumor has it the Nazis were poking around in various areas of Argentina looking for relics. The story goes that the Templar Knights buried The Holy Grail in an underground site, which Nazis believed was located in the Somuncurá Plateau. Even if you don’t find it, this area has a large natural reserve that you can do other Indiana Jones-like activities in — hiking, horseback riding and the like. 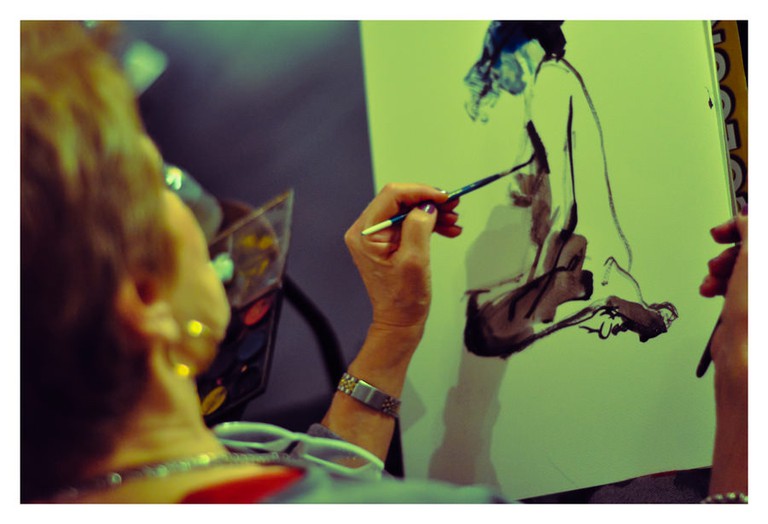 Dust off, or, if needed, buy a sketchbook so you can try your hand at drawing nude models; while listening to live jazz at the popular Jam de Dibujo, or Drawing Jam, in Buenos Aires (disclaimer: the author occasionally works at the event). Populated by a mix of professional artists, art professors, art students, and a sprinkling of hipsters, it always makes for an artistically inspired evening. When it comes to art, the city is hopping — check out these other great spots.

What: Jam de Dibujo
Where: The location changes often, check their Facebook page for the next event.
Need to know: Photography is strictly forbidden. 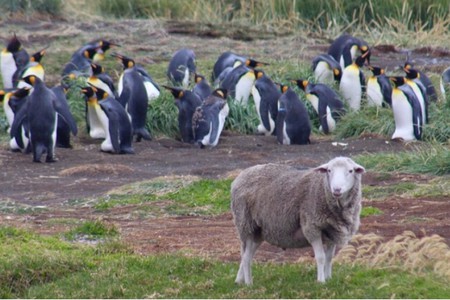 Last but not least, PENGUINS! Who doesn’t love penguins? Head down to Ushuaia, the “end of the world” and grab your cutie fix with a penguin colony. Of course, there’s a lot of other amazing things to see and do in Ushuaia, but penguins are, well, pretty unusual. The program also includes waterfalls, and — it being Patagonia — plenty of magnificent views.

What: TieRRa Turismo
Where: Ushuaia
Need to know: This excursion is only available in the Argentine summer (October 15 – April 30).