Chiefs and Governors: Art and Power in Fiji

The first major showing dedicated to Fijian art outside of Fiji, Chiefs and Governors: Art and Power in Fiji is a unique exhibition at the Museum of Archaeology and Anthropology (MAA) in Cambridge, UK. Running from 7 June 2013 to 19 April 2014, the exhibition not only enlightens visitors on the artistry and culture of Fiji, but also explores British/Fijian relationships during the 19th century. 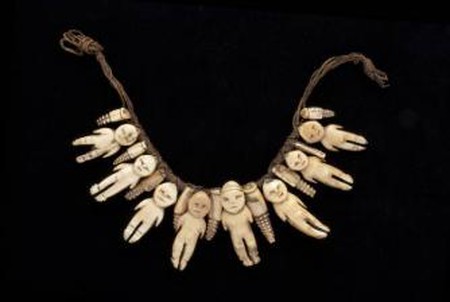 © Museum of Archaeology and Anthropology

One of the most developed archipelago nations in the Pacific region, Fiji is a country rich with natural and cultural beauty. Despite this however, knowledge of Fijian art is shadowed by obscurity around the world. Becoming a British colony in 1874, Fiji’s cultural heritage did not suffer to the extent of other colonised countries due to the first Governor of Fiji, Sir Arthur Gordon, declaring a policy to preserve the Fijian Tribal system. While violent clashes did occur between local chiefs and the ruling British powers, the efforts towards peaceful negotiations resulted in a mutual cultural harmony, evident from the many Fijian gifts received from chiefs and the trading of ornaments, cloths and weapons in this era. The display of these objects today therefore not only reveal the art and culture of both pre-colonised and colonised Fiji, but also enlightens observers of the relationships between the Fijian and British people. 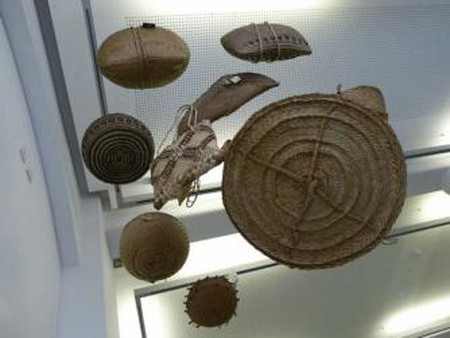 The MAA’s exhibition Chiefs and Governors: Art and Power in Fiji is a rare opportunity to witness artefacts that tell of this history, and the size of this world first presentation is impressive. The preparation of this showing has seen several important institutions work together in collaboration, such as the British Museum, the Fiji Museum, the University of East Anglia, the University of Cambridge and the Arts Council England. Exhibiting a range of works, some of the displayed artefacts were sourced by the first curator of MAA himself, Baron Anatole von Hügel; Hügel travelled throughout Fiji between 1874 and 1877, and later convinced Sir Arthur Gordon to donate many government owned artefacts to the University of Cambridge, forming the foundation of the MAA. 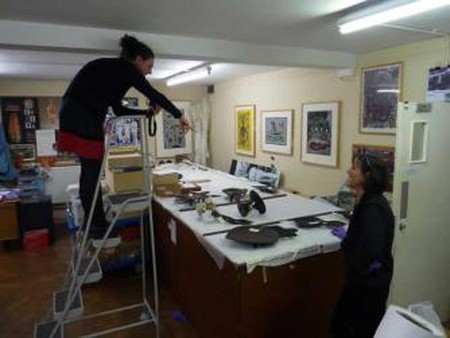 A wide range of historic and artistic objects are on display in this illuminating exhibition, from jewellery made from whale ivory to decorative barkcloth, and from traditional wooden weapons to photographic documents of Sir Arthur Gordon. Through the assemblage and curation of these items, MAA provides an insight into a fascinating culture that is little known. The exhibition is part of a three-year research project called ‘Fijian Art Research Project’, which aims to unlock Fijian art and culture through systematically researching, analysing, documenting and identifying these artefacts. Through these efforts, the project hopes to shine a light on Fijian art and culture, and to draw the attention of both the academic and art worlds.

Chiefs and Governors: Art and Power in Fiji will be on display at the Museum of Archaeology and Anthropology (MAA) in Cambridge, UK, from 7 June 2013 to 19 April 2014. Please visit the museum’s website for more information.