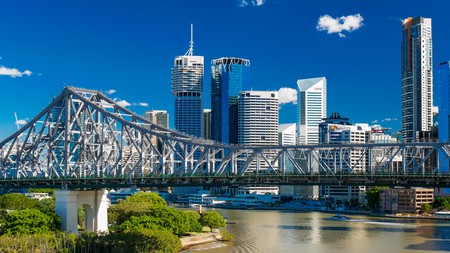 Brisbane might not have the wow factor of Sydney or the edginess of Melbourne, but Australia’s third largest city still has plenty going for it. From the nation’s only man-made inner-city beach to some of the nation’s best cultural institutions, with thriving food and craft beer scenes to boot, Brisbane is packed with enough attractions to keep visitors on their toes.

One of the best things about visiting Brisbane is the density of attractions in the city’s heart, which makes sightseeing a cinch, particularly if you’re short on time, and love to explore new cities on foot. Here are six standouts within walking distance from the city centre. 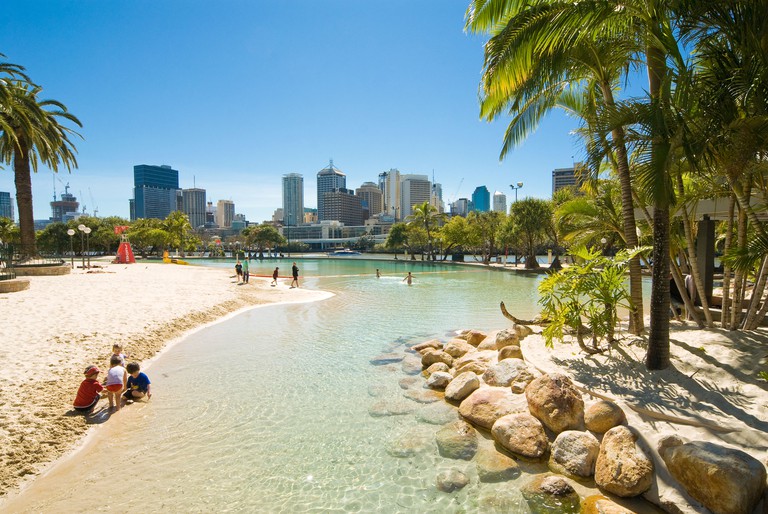 Just north of South Bank, the Queensland Cultural Centre encompasses a cluster of the city’s top cultural institutions including the Queensland Art Gallery and Gallery of Modern Art, the Queensland Performing Arts Centre (QPAC), the Queensland Museum and the State Library of Brisbane. Spend a morning exploring the museum and galleries before catching an afternoon performance at QPAC, with South Bank’s restaurants offering plenty of lunch options.

Museum of Brisbane and City Hall 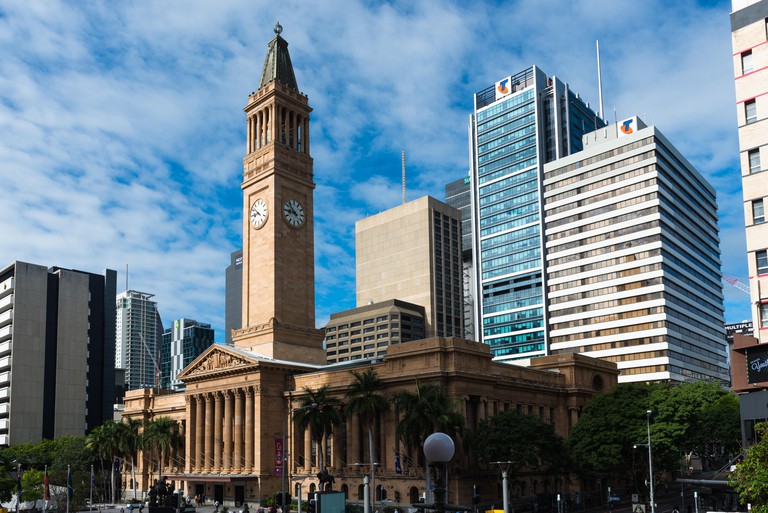 © Andrew Michael / Alamy Stock Photo
Located inside Australia’s largest city hall, which is an attraction in itself, the progressive Museum of Brisbane is dedicated to supporting the city’s many creatives, with exhibitions ranging from contemporary Brisbane fashion to an exploration of the city’s food culture. Free tours of the building’s 85m-high (280ft) clock tower, which has been in operation since the opening of City Hall in 1930, run every 15 minutes from 10.15am until 4.45pm Saturday to Thursday, and until 6.45pm on Fridays.
Open In Google Maps
64 Adelaide Street, Brisbane City, Queensland, 4000, Australia
+61734038888
Visit Website
Give us feedback

Bridge
Facebook
Email
Twitter
Pinterest
Copy link
Share
Map View
It might not be as dramatic at Sydney Harbour Bridge, but the heritage-listed bridge connecting Fortitude Valley to Kangaroo Point is a Brisbane landmark, best admired at night when the bridge is lit up for special occasions. You can also opt to climb the southern half of the structure, 80m (262ft) above the Brisbane River. Tucked beneath the northern end of the bridge, Howard Smith Wharves is Brisbane’s newest lifestyle and entertainment precinct, with nearly a dozen eateries and bars to choose from within its revived wharf buildings. It’s also the jumping-off point for the Riverwalk, an 870m-long (1/2mi) elevated boardwalk connecting the wharves to the suburb of New Farm.
Open In Google Maps
170 Main Street, Kangaroo Point, Queensland, 4169, Australia
+61731889070
Visit Website
Give us feedback 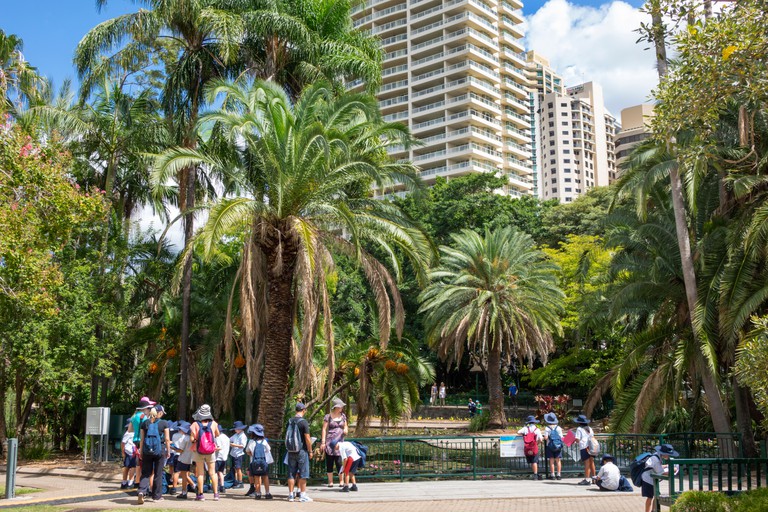 © Jeffrey Isaac Greenberg 2+ / Alamy Stock Photo
Take a stroll through Brisbane’s original riverside botanic gardens with its bamboo grove and ornamental ponds to Old Government House on Gardens Point Road. Built in 1862 as a residence for Sir George Bowen, Queensland’s first governor, Brisbane’s most important heritage building was restored in 2009, and offers free podcast tours led by the ghost of Governor Musgrave, who died in the house in 1888.
Open In Google Maps
Mount Coot-Tha Road, Toowong, Queensland, 4066, Australia
+61734038888
Visit Website
Give us feedback

Building, Art Gallery, Market, Park, Theater
Facebook
Email
Twitter
Pinterest
Copy link
Share
Map View
Housed in a formerly derelict New Farm power station dating from the 1920s, Brisbane Powerhouse is an edgy arts and cultural hub that hosts a range of events including art exhibitions, theatre, live music and comedy. Take a behind-the-scenes tour to learn more about the history of the building, the innards of which are plastered in graffiti art created when underground artists and homeless inhabited the building from the 1970s until the turn of the 21st century.
Open In Google Maps
119 Lamington Street, New Farm, Queensland, 4005, Australia
+61733588600
Visit Website
Visit Facebook page
Give us feedback
Give us feedback