You Can Actually Stay in the Real Hotel From Dirty Dancing 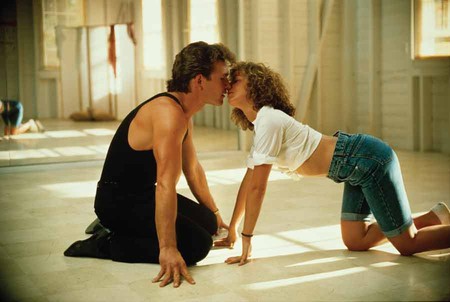 Everyone knows that nobody puts baby in the corner, but did you know that it’s now possible to stay at the hotel featured in the cult 1980s classic Dirty Dancing?

The hotel – the Mountain Lake Lodge – has a few surprises up its sleeve. First, since the film was set in the Catskills, you might expect the hotel would be too. But it is actually located in Pembroke, Virginia. The reason? The film’s location scouts tried to find a hotel in New York with the outdoorsy charm they were looking for, but couldn’t find it. And so they expanded their search, and settled on the Mountain Lake Lodge. 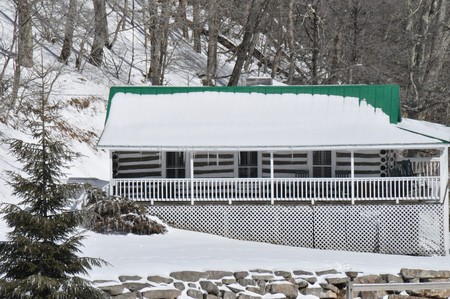 And while the film is synonymous with the 1980s and set in the 1960s, the hotel was built in the 1930s. It has an old-world, albeit rustic, beauty to it, with the stone façade of the lodge set against the Blue Ridge Mountains, and a scattering of cabins surrounding the lodge across the property.

While any room at Mountain Lake Lodge should satisfy film buffs, true Dirty Dancing enthusiasts should look into renting out the Virginia Cabin, where Baby and her family spent the summer.

Die-hards can also elect to purchase the Dirty Dancing package, which includes dance lessons, a tour of the locations on the property featured in the film, a Dirty Dancing-themed scavenger hunt and a dance party in Mary’s Barn. But if you’re interested, better act fast – only four of these themed weekends are put together on the property every year.

You’ll have the time of your life, guaranteed.