The 10 Most Beautiful Towns In Virginia 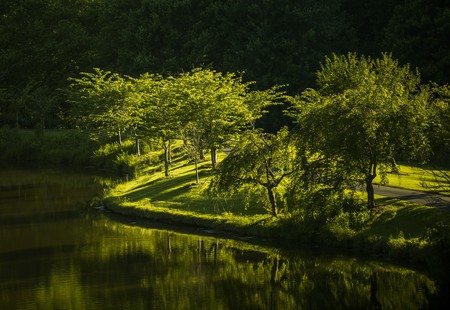 Established as a colony of the London Company in 1607, Virginia has one of the richest histories in the United States. It is nicknamed ‘Mother of Presidents’, as more presidents have come from Virginia than any other state. Virginia is also geographically diverse, with a low-lying bay area, a plains region, and a mountainous region. The best way to experience Virginia’s rich history and diverse geography is through its small towns: here’s or guide to 10 of the best.

Staunton was first settled in 1732, and the town served as the capital of Virginia in June of 1781 when legislators fled from both Richmond and Charlottesville. Staunton is the birthplace of president Woodrow Wilson and home to the American Shakespeare Center, the world’s only authentic replica of the Blackfriars Theater. 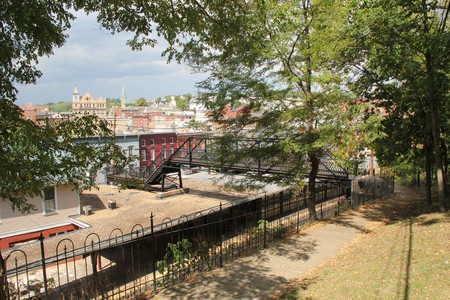 An historical town whose site was established by the explorer Daniel Boone in the 1770s, Abingdon is the perfect historical setting for a quaint weekend getaway. The Main Street is lined with buildings and homes that date back to 1779 and Abingdon is home to the Barter Theater, where theater patrons can still barter for a ticket. 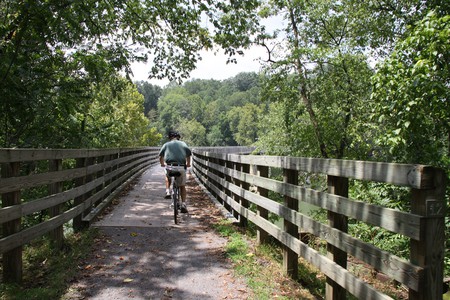 The town of Chincoteague became famous with Marguerite Henry’s children’s book ‘Misty of Chincoteague’, which was made into a film in 1961. The story focuses on the Chincoteague wild ponies found on the neighboring Assateague Island. Today, this quaint fishing town is the perfect location from which to spot the wild ponies and experience island living.

Named for Lexington, Massachusetts, where the first shot was fired in the American Revolution, Lexington, Virginia is home to the Virginia Military Institute and Washington and Lee University. Confederate generals Robert E. Lee and ‘Stonewall’ Jackson are both buried in Lexington. In addition to rich historical sites and monuments, Lexington is also home to several well-known farm-to-table restaurants. 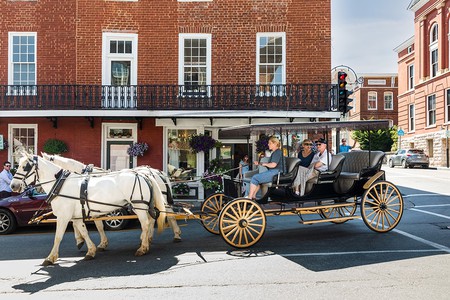 Located in the Hampton Roads region of Virginia, Smithfield is best known for curing and producing Smithfield Ham. Today, in order to be considered a ‘Smithfield Ham’, a ham must be processed within the town limits. Smithfield Foods is still the world’s largest hog producer and pork processor. In addition to delicious ham, visitors to Smithfield can enjoy the town’s historic, Victorian homes. 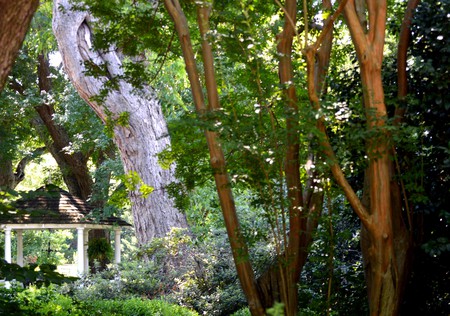 Culpeper is situated less than an hour from three desirable cities: Fredericksburg, Charlottesville, and Washington, DC. It is easily accessible by train, with a station in the midst of the historic downtown district. Culpeper is dotted with Victorian and Colonial homes, galleries, shops, and restaurants.

Middleburg, Virginia has a well-deserved reputation as ‘The Nation’s Horse and Hunt Capital.’ The town center is listed in the National Register of Historic Districts and is home to the Red Fox Inn, the oldest building in Middleburg. Some of the world’s wealthiest people keep their horses on farms near Middleburg, and the town is dotted with high-end shops. 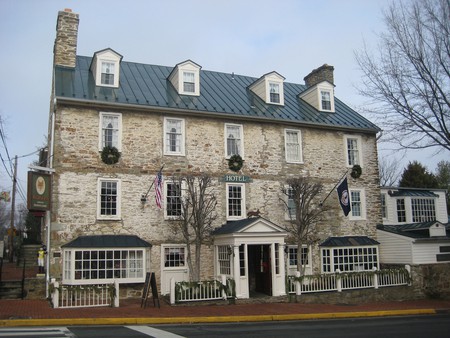 Originally called Port Scarborough, Onancock was founded in 1680. Onancock is located on Virginia’s Eastern Shore and was once a frequent stop for steamboats carrying cargo to Norfolk or Baltimore. The town is surrounded by four branches of Onancock Creek, and visitors often enjoy meandering past the Victorian waterfront homes that stretch to the Chesapeake Bay. 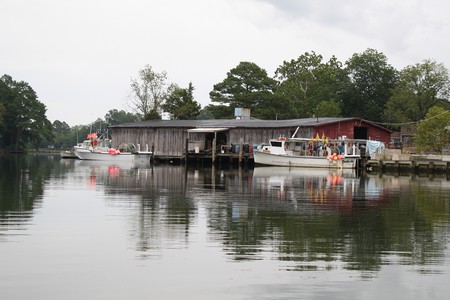 Located in Highland County, the village of Monterey is linked to the upper Shenandoah Valley just over the Bull Pasture and Shenandoah mountains from Staunton. Monterey is ripe for niche tourism, with beautiful country homes, old churches, nearby hiking trails, and the annual Highland Maple Festival, which takes place each March. 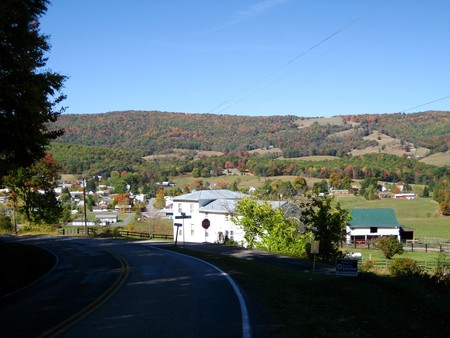 Located on the shore of 50,000 acre Kerr Lake, Clarksville is Virginia’s only lakeside town. The town hosts several yearly festivals, including Lakefest each July and the Clarksville Wine Festival each April. The town is full of shops, restaurants, and even some nightlife. The surrounding area offers attractions such as Prestwood Plantation, Three Sisters of Shiney Rock Winery, and Occoneechee State Park. 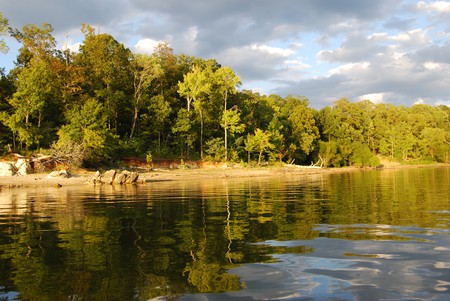