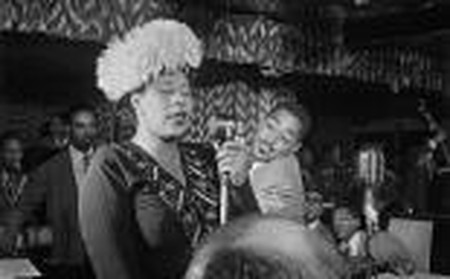 The American singer Bing Crosby once remarked that “Man, woman, or child, Ella is the greatest of them all.” From lovelorn ballads to swinging bebop, the incomparable voice of late singer Ella Fitzgerald remains one of the most virtuoso instruments in the history of jazz. 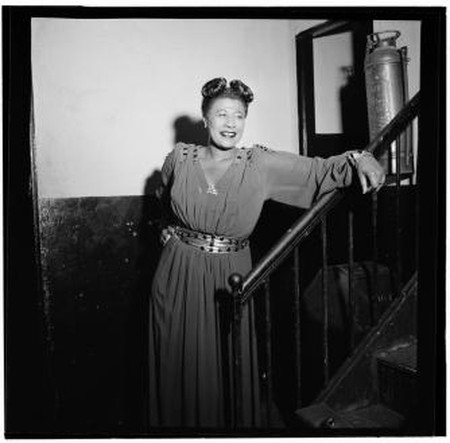 Garlanded with the honorific title of ‘The First Lady of Song’, Ella’s trajectory to fame was an archetypal rags-to-success story. Born into poverty, in Newport News, Virginia in 1917, she moved to Yonkers, New York with her mother after her parents separated. Living briefly with her aunt after the untimely death of her mother in a car crash when she was 15 years old, Ella was soon living rough and getting into trouble on the rough streets of Harlem. Her vocal talents and impressive range shined when she won an amateur talent competition in her late teens at the Apollo Theater, Harlem in 1934, and soon after she joined the Chick Webb Orchestra, touring with the group in some of the most famous jazz venues in the city. 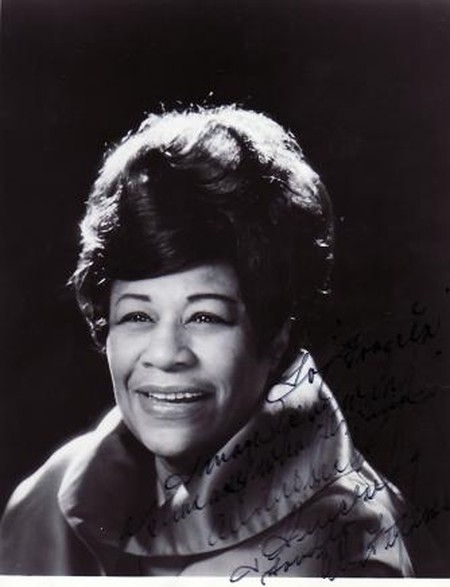 Signed by Decca Records, Fitzgerald released her first song, the million-selling ‘A-Tisket, A-Tasket’, based on a 19th century nursery rhyme, in 1938, bringing her instant fame and recognition. She took control of the orchestra following the death of leader Chick Webb, renamed ‘Ella Fitzgerald and her Famous Orchestra’, before the band disbanded in 1941. Touring with the jazz-trumpet player Dizzy Gillespie’s big band, her solo hits of 1947, including Flying Home, Oh, Lady be Good, and How High the Moon, coincided with the rise in the dynamic shuffling, rhythmically complex style known as bebop. Blessed with a technical prowess and melodic heft, Ella was a towering singer whose honey toned voice spanned a three octave range. She was becoming notable for her unique scat singing, an energetic style of vocal improvisation where a rapid fire succession of mostly nonsense syllables, often imitating the melodic line of a horn instrument, were sung to thrilling, unpredictable effect. 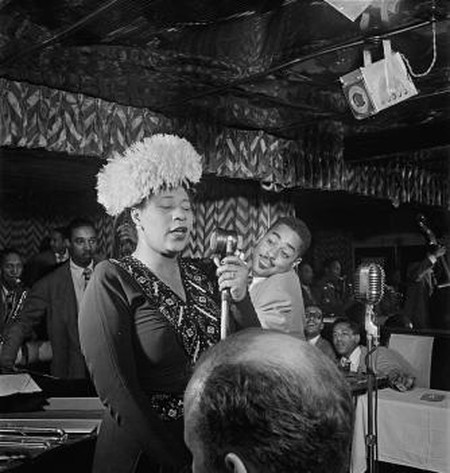 Her success continued with her recordings of songs from the Great American Songbook. Recorded with pianist Ellis Larkin, she released Ella Sings Gershwin (1950) as a tribute to the great American composer. Cementing her legendary status, her expansive Songbook series with Norman Granz in the mid 1950’s features some of her most celebrated interpretations of jazz and pop standards including works by Cole Porter, Irving Berlin and Duke Ellington. Declining in health in her later years, Fitzgerald was awarded the National Medal of Honor in 1987 by President Ronald Reagan. She died in 1996 at the age of 79 in her Beverly Hills home, but her place in the hall of the great female jazz luminaries is unquestioned.