A Brief History of the CIA Museum in Virginia 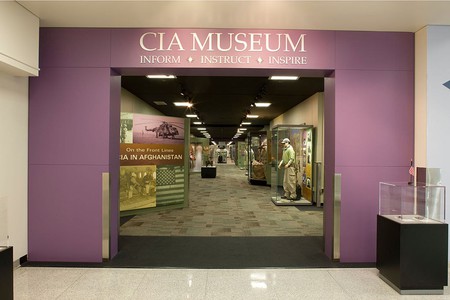 The CIA Museum may be visited physically by those who work with intelligence groups, but everyone else may visit its online exhibitions | © The Central Intelligence Agency / WikiCommons

The Museum at the Central Intelligence Agency (CIA) in Langley, Virginia, celebrates many of the technological advancements that have helped CIA operatives be the best spies they can be.

The purpose of the CIA Museum is to give agency workers the opportunity to learn about the successful deployment of covert technology throughout the decades. Former CIA director William Colby called for the creation of the museum in 1972, and the curator with the Agency’s Historical Intelligence Collection started gathering artifacts. In the mid-1980s, the museum obtained a 400-square-foot (37.1-square-meter) space at CIA headquarters. 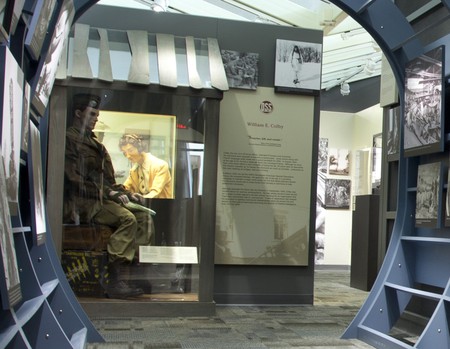 An exhibit at the CIA Museum highlights the Office of Strategic Services (OSS), a precursor of the modern-day Central Intelligence Agency. | © CIA photo / WikiCommons

When the CIA celebrated its 50th anniversary in 1997, the museum greatly expanded its exhibits. It showcased about 6,000 clandestine espionage artifacts from the Cold War, including objects from the United States, the former Soviet Union, and East Germany. From then on, the museum’s collection only continued to grow. A 2002 exhibit showcased the efforts of the Directorate of Intelligence to educate and inform presidents and policymakers, and a 2003 exhibition displayed technological artifacts produced by the Directorate of Science and Technology. The 60th-anniversary exhibit in 2017 was a parallel analysis between Operation Enduring Freedom in Afghanistan and World War II.

The museum today is about 11,000 square feet (1,022 square meters), and its collection holds several thousand artifacts, although only about 10% are on display. While non-classified objects can be displayed at the museum, it also contains many classified items. 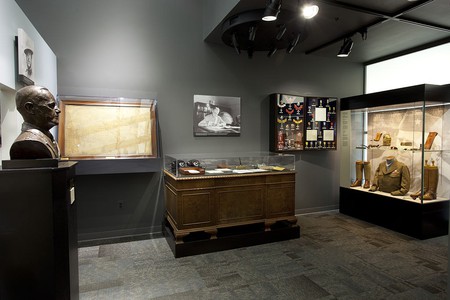 Unfortunately, only those who have clearance to access CIA headquarters can visit the physical museum. However, it also has an online presence, with many of its artifacts displayed in virtual exhibits. They include an insectothopter, which is a miniaturized aerial device made to look like an insect for the purpose of intelligence collection, and two examples of what “well-dressed” spies would wear for a formal event. The outfits look normal but conceal a hidden camera behind a button or brooch.

So, while you might not be able to see the museum in person, the CIA welcomes you to walk through its collection online.