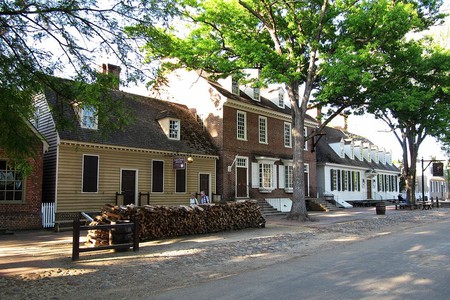 Today, Williamsburg, Virginia, is recognized as the “world’s largest living history museum,” but during the 18th century, the meticulously restored colonial capital was Britain’s largest settlement in the New World.

The city was founded as the capital of the Virginia Colony in 1699, and it was here that the basic concepts of the United States of America were formed under the leadership of George Washington, Thomas Jefferson, George Mason, and many others.

Named Williamsburg in honor of England’s reigning monarch at the time, King William III, the colonial mecca also became a center of learning. The College of William and Mary, founded in 1693, counts political leaders such as Presidents Thomas Jefferson, James Monroe, and John Tyler as graduates. 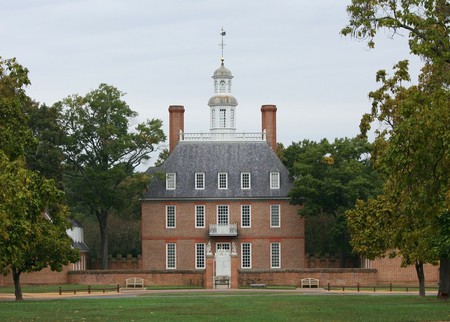 During its time as the capital of Virginia, Williamsburg flourished as the hub of religious, economic and social life in the state. A palatial Governor’s Palace was built as were markets, taverns, a theatre, a church (those living in the New World were required by law to worship in the Church of England), and countless homes. Market Square was the site of celebrations, festivals, fairs, contests, and even puppet shows; tradesmen, such as wig makers, tailors, blacksmiths, and cabinetmakers, practiced their craft along Duke of Gloucester Street. Restaurants and taverns offered onion soup, ham, carrot and chicken dishes, pudding, and pie. 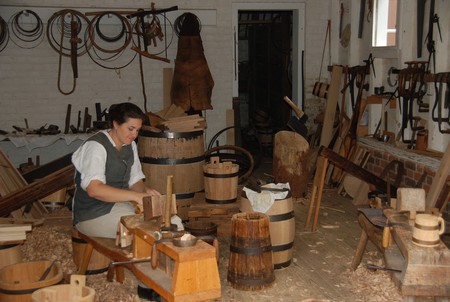 Following the Declaration of Independence from Britain, however, the American Revolutionary War broke out, and the capital of Virginia was moved 50 miles (80.4 kilometers) north to Richmond. It was feared that Williamsburg’s location allowed easy access for the British to attack.

The United States of America’s independence from Great Britain was a turning point in world history. Key players from Williamsburg helped lay the foundation of America, and the preservation of the colonial town has allowed present-day visitors to experience what life was like back then. Today, visitors will find employees dressed in colonial-era garb strolling the streets, using colonial grammar and diction. Popular buildings open for exploration include the Governor’s Palace, the Peyton Randolph House, the George Wythe House, the Capital, the Courthouse, the Raleigh Tavern, and the Bruton Parish Church. 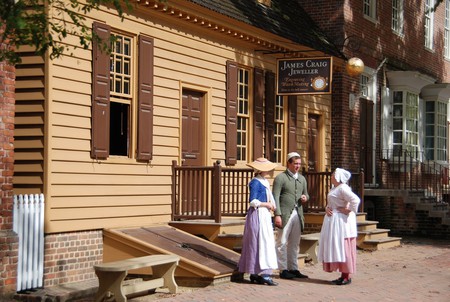