The Shenandoah Valley is a rich cultural and geographic region located in the western part of Virginia. The valley is dotted with historic small cities and towns – we check out 10 of the most beautiful. 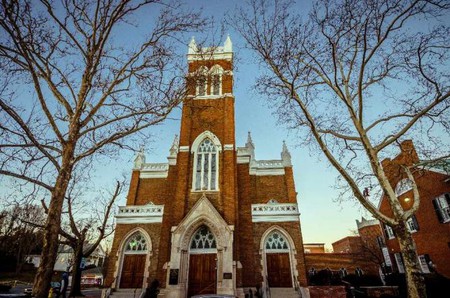 Winchester (population 27,216) is a small city in the northern part of the Shenandoah Valley. The area was a Shawnee Native American camp before it was settled by Quakers from Pennsylvania in 1732. Winchester is known as the ‘Apple Capital’, as it is surrounded by orchards and hosts the annual Shenandoah Apple Blossom Festival each May. 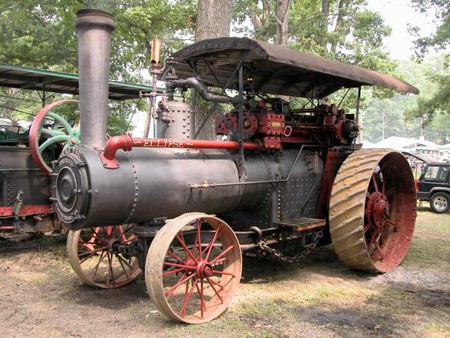 Located just outside Winchester in the northern part of the Shenandoah Valley, Berryville (population 4,281) is a small community with an historic downtown area and quaint main street. The town is surrounded by beautiful rolling hills and countryside. The nearby Holy Cross Abbey is where monks sell fruitcakes, honey and chocolate truffles. 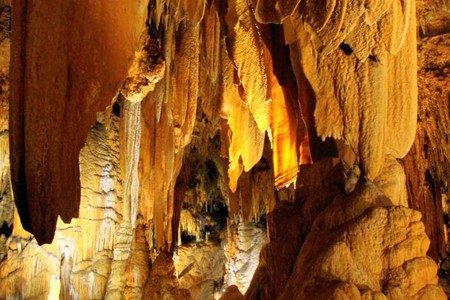 With a population of only 4,860, Luray is a small town located near the famous Luray Caverns of the National Register of Historic Places. The caverns are filled with stalactites and stalagmites that make up stunning formations such as the Great Stalacpipe Organ. The town has a charming main street featuring 19th-century architecture.

Located only two miles from Harrisonburg, Virginia, Dayton (population 1,360) is a rural town with a rich history. The farmland surrounding Dayton is owned primarily by the Old Order Mennonite community. One of Dayton’s primary attractions is the Dayton Farmer’s Market, which features the best of local food producers and craftsmen.

Bridgewater, which has a population of 5,879, is home to a four-year college known as Bridgewater College, established in 1880. Scotch-Irish settlers first moved to the area in 1740, closely followed by Germans. Bridgewater’s historic Main Street was revitalized in the early 20th century. 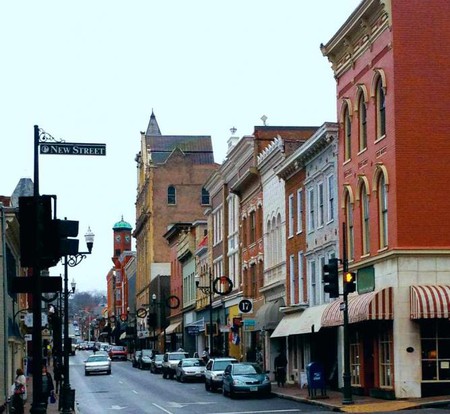 Staunton is home to 23,746 people and has been called one of the ‘Best Small Towns in America’ by Smithsonian Magazine. The area was first settled in 1732, and the town served as the capital of Virginia in June of 1781, when legislators fled from both Richmond and Charlottesville during the American Revolutionary War. Staunton is the birthplace of president Woodrow Wilson and home to the American Shakespeare Center, the world’s only authentic replica of the Blackfriars Theater. 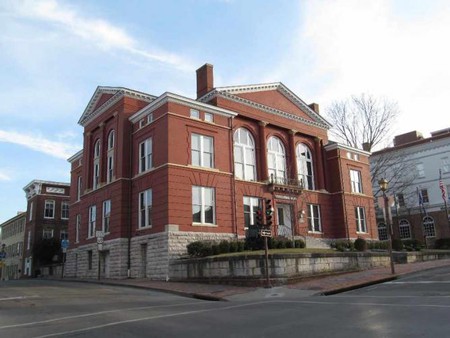 Named for Lexington, Massachusetts, where the first shot was fired during the American Revolution, Lexington, Virginia (population 6,998) is home to the Virginia Military Institute and Washington and Lee University. Confederate generals Robert E Lee and ‘Stonewall’ Jackson are both buried in Lexington. 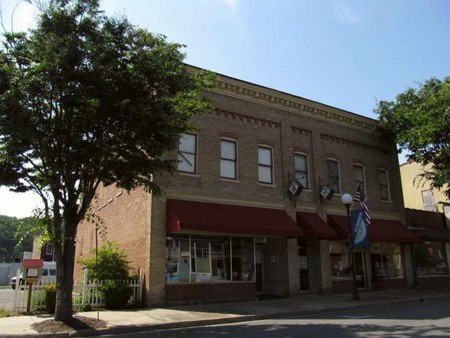 Nestled near the Blue Ridge Mountains, Buena Vista (population 6,680) was formed in the late 1800s at the intersection of two railroads and a canal. The Maury River runs through the town, making its geography beautiful. Buena Vista was known as ‘Green Valley’ or ‘Green Forest’ until 1888. 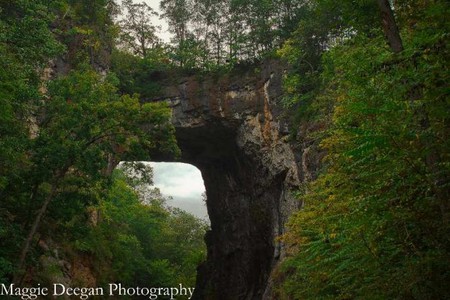 Natural Bridge, Virginia, is a small, unincorporated community that has popped up around its namesake landmark, a gorge and National Historic Landmark known as Natural Bridge. Natural Bridge is a limestone gorge formed by Cedar Creek on a piece of land that was once owned by Thomas Jefferson. The landmark is surrounded by several other attractions, including a zoo. 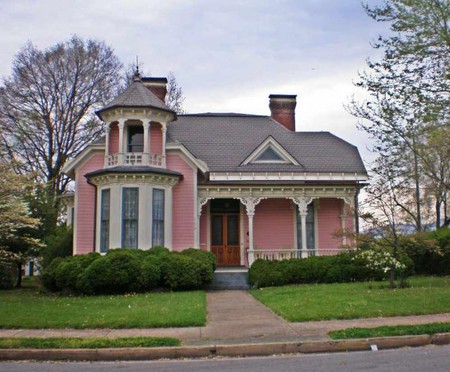 Salem (population 24,802) has a rich Native American history dating back to 8000 B.C. European explorers first came to the area in 1671, when they received guidance from the local tribes. The Salem farmer’s market is popular in the area and it is the perfect place to sample local produce.