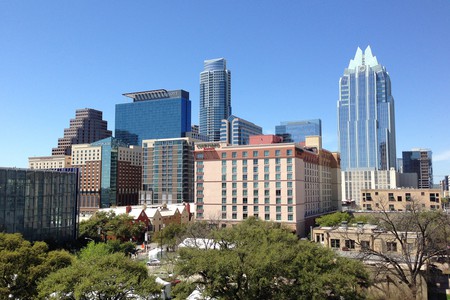 Austin, Texas, is one of the most vibrant tech hubs in the United States and it owes a lot to an organization formed over 60 years ago.

Texas is well known for its oil. While the likes of Houston and Dallas owe much of their economic prosperity to discoveries of black gold, Austin has taken a different path to becoming one of the most important cities in the state, and the country.

Austin is among the many cities vying for a place at the top table of technology in the United States. The undisputed champion of tech is, of course, Silicon Valley in California, but many other cities, like New York City and Chicago, are attempting to forge a reputation as technology hubs. Austin, however, is ahead of most of them.

The city’s ambitions to be an important location for the technology industry began in 1957, according to a report titled A History of High Tech and Technopolis in Austin. Back in the ’50s, a group of private leaders established the Austin Area Economic Development Foundation, which sought to attract companies manufacturing electrical and scientific equipment.

The plan worked, and the big name companies started to flock to Austin. Tracor, a major defense electronics contractor, began operation in the city in 1962. IBM followed in 1967, opening a facility to produce its Selectric typewriters. Texas Instruments moved there two years later and Motorola set up manufacturing facilities in 1974.

In 1977, the University of Texas set up its IC2 Institute, as a “think-and-do tank” that aspired to create regional economic development through technological innovation. The institute has since researched entrepreneurial wealth creation and has helped grow Austin as an innovation and technology center.

Microelectronics and Computer Consortium (MCC) started operating in Austin in 1982, and Dell moved to the city in 1984. In 1989, the IC2 Institute launched the Austin Technology Incubator, which has helped Austin-based technology start-ups add nearly $1 billion (£756,905,000) in economic value to the area and create approximately 7,000 jobs.

Since then, low state taxes and the relative low cost of living have attracted countless entrepreneurs, who presumably also appreciate the fact there is no personal income tax in the state. 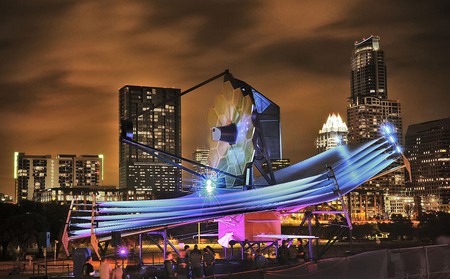 In 2016, Austin was named the top destination in the CNBC Metro 20: America’s Best Places To Start a Business, which evaluated the cost of doing business, quality of life, labor force and diversity.

Austin hosts the South by Southwest festival which, besides showcasing the best of music and film, also attracts a large number of start-ups every year in its interactive media segment. The festival was credited with giving Twitter the boost it needed to achieve fame and success in 2007, while the likes of Facebook CEO Mark Zuckerberg and SpaceX CEO Elon Musk have been interviewed on stage.

Austin has achieved its goals of becoming a major technology hub, thanks in part to the efforts of a group formed over 60 years ago. Now it looks set to grow rapidly in the future.