10 Reasons Everyone Is Moving To Austin 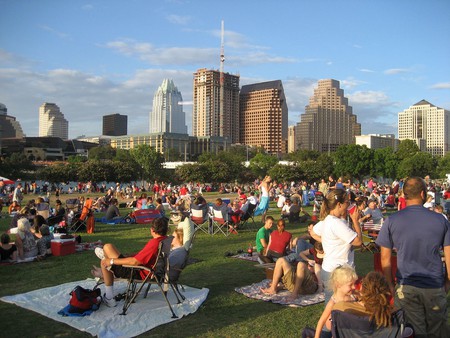 Nearly 150 people move to Austin every day, making it the fastest growing area in the U.S., factoring in neighboring Georgetown and Round Rock. In fact, the city doubled its population between 2000 and 2010, much to the dismay of locals who have treasured this hippie haven for decades. It’s no surprise people are flocking to Austin – here are just 10 of the many reasons why.

The summers are brutal – looking at highs around 107° Fahrenheit (41.6° Celsius) and nearly 90 percent humidity – but the balmy winters more than make up for it, though winters bring their own problems in the form of killer allergies. But there’s something to be said for regularly getting to wear t-shirts in February, and it may play a role in keeping Austinites fit, too (see below). Pro tip for travelers stopping by in the summer: don’t rent a black car.

Austinites care about their town.

Austin has more charitable organizations per capita than any other large city in the entire Southwest region of the United States. There’s no research on why this may be, but a good conjecture is that civil rights, environmental preservation, and the arts have long been treasured and protected. Even Austin’s Mayor Steve Adler is living up to his promise to end veteran homelessness, something that has plagued the city for quite some time.

Part of the reason many residents are so involved in taking care of Austin is because there is so much green space to take care of. The greenbelts provide an oasis on hot days for families, friends, and their dogs to take a dip, have a picnic, and float downstream, as well as hike along the banks. When Zilker Park is not taken over by crowds during Austin City Limits Festival and other large events, it is packed with crowds of casual soccer players, kite-flyers, hammocks, and hula-hoopers. Keep Austin Beautiful empowers citizens to protect these beloved areas by organizing large cleanups and distributing supplies for residents to pick up trash. 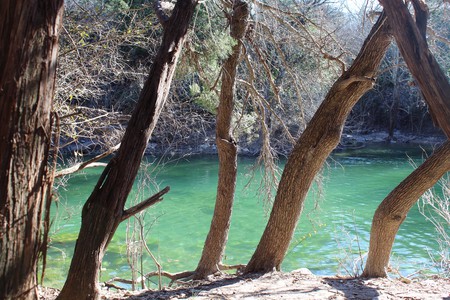 The creative, collaborative hub still feels like a small town.

Street art, local fashion and jewelry designers, art galleries, and studio walks – Austin is a community that values art and working together. In fact, Austin was ranked the number one place in the U.S. to start a business by CNBC in 2016. Though nearly every chain imaginable is available, Austin runs on small businesses, meaning it’s possible to eat, shop, and explore for months before stopping by a chain store or restaurant. Food, fitness, and clothing brands join forces most weekends with ample flea markets, farmer’s markets, and pop-ups to attend. 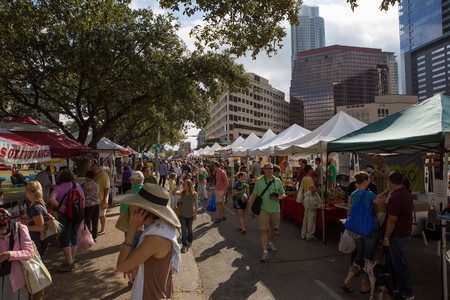 There’s no shortage of great food.

Barbecue and Mexican food get all of the credit, but there’s so much more to Austin’s prospering food scene than these two cuisines. Sushi spot Uchi was named one of the best 18 Japanese restaurants in the U.S. by the New York Post. Five Austin restaurants and chefs were nominated for a James Beard award last year, including Launderette and the chefs at Uchi, Olamaie, and Barley Swine. More low-key food trailers can be found in many parks and corners around town: favorites include Chi’Lantro, The Peached Tortilla, and even a brunch trailer, Paperboy. 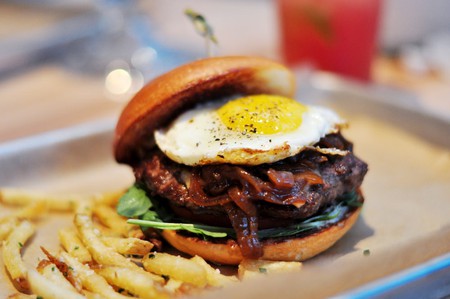 It has live music every single night of the week.

Austin has a wide range of live music every night to pick from. The Saxon Pub and Continental Club are spots to catch Austin-famous acts, ACL Live at The Moody Theater and the Paramount Theater are perfect for upscale nights or older crowds who value sitting down, and Antone’s and the Elephant Room feature blues and jazz acts. The 30-and-under crowd can check out Emo’s, Empire Control Room, and Vulcan Gas Company for up-and-coming and established electronic, hip-hop, and rock acts. 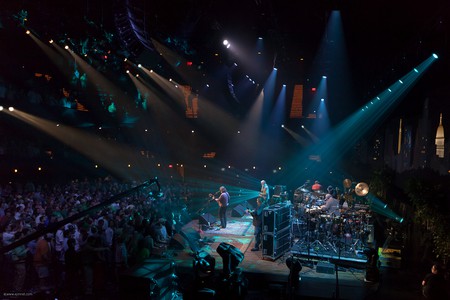 Austinites are laid-back and friendly.

It’s not uncommon for Austinites to have a full-on conversation with the person checking them out at the grocery store, while eye contact alone can invite suspicion elsewhere. Maybe it’s the weather, the lingering hippie community from the ’70s, or the fact that Austin still has a small town mentality, but Austinites are pretty nice to one another. There is one exception – all bets are off when it comes to the terrible traffic each weekday morning and evening.

Even with all of the tempting food options, Austinites value their health and fitness. Kayaks and stand-up paddleboards can be seen on the Colorado River dividing Downtown and South Austin on nearly any nice day – whether in May or December. Hikers and bikers can take the Roy and Ann Butler Trail around Lady Bird Lake (or Town Lake), too. There is a plethora of yoga and barre studios; high-powered, music-driven cycling studios like Cyc; and other independent, niche fitness classes like City Surf that combine elements of surfing and pilates. 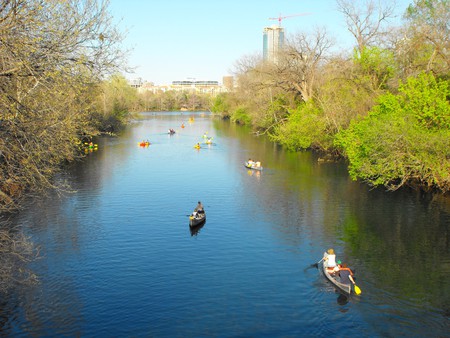 Austin is the next Silicon Valley.

Those in IT looking to move to Austin soon may be in luck: the tech scene is booming. Facebook, Google, Dell, BigCommerce, and more have headquarters here, and Austin’s own innovative startup community is just as creative and collaborative. SXSW Interactive brings fresh ideas and talent every March, and some choose to stay permanently after the festival ends. 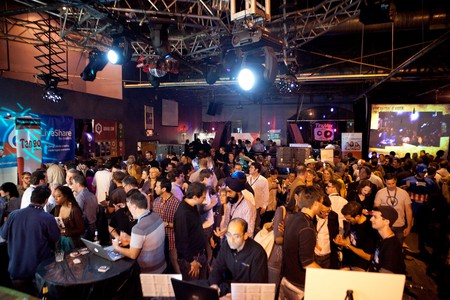 If a restaurant has a patio, and many in Austin do, it will be filled with dogs and their owners on a nice day. Some restaurants, like Kerbey Lane Cafe and P. Terry’s, have dog treats on hand for furry customers. For cat lovers, there’s Blue Cat Café, a vegan trailer with an adjacent shop featuring cat supplies and free-roaming cats for adoption. For the past five years, Austin has held the honor of being the largest no-kill city in the United States, meaning 90 percent or more of pets that enter shelters are saved. Many of the parks and trails even have water fountains made just for keeping pups hydrated on warm…January days. 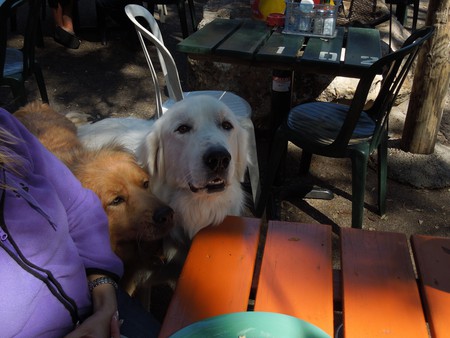 Dogs at Freddie’s Place | © Gary Paul Smith
Give us feedback