10 Austin-Based Photographers to Watch Out For 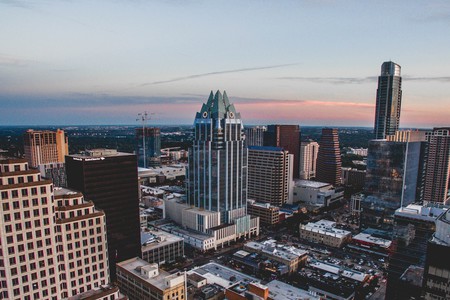 Austin is a creative hub that runs on collaboration and community. The city is the perfect mixture of nature and cityscape, providing ample opportunities for hobby and professional photographers alike to explore and share unique perspectives.

Check out these ten Austin-based photographers who are sharing their city through their lenses in remarkable ways.

Laura Morsman’s portraits feel elegant and whimsical, while still brilliantly retaining the true character and charming imperfections of her subjects. She shoots weddings, editorials, seniors, for brands, and babies. Her images often feature a mixture of bold patterns and dark tones, contrasted with natural lighting and beautiful outdoor landscapes or unique hidden Austin spots, like this secretive greenhouse. 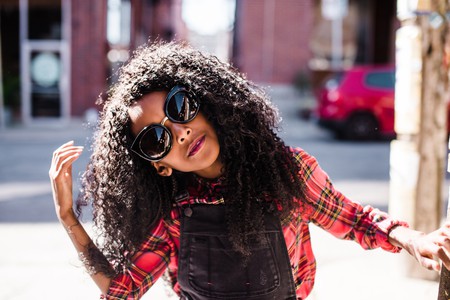 Katrina Barber specializes in concert, festival, and event photography that makes you feel — and wish — you had been there. She capitalizes on the emotion-filled movements from the artists, but also is great at making members of the crowd stars in her frames from some of Texas’s largest festivals, including Austin City Limits Festival, Day for Night Festival, and Euphoria Music Festival. Katrina got her concert photography start while working for her high school newspaper staff, and took the opportunity to start shooting local shows. 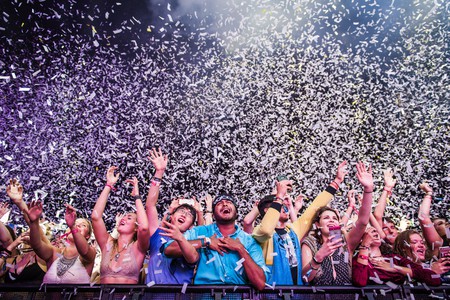 Javier Gonzalez plays the role of both artist and community builder. With an eye for minimal compositions, Javi, as he prefers to be called, creates and curates visual content for a diverse source of national and international partners. He is the founder of IGAustinTexas, a community Instagram feed that takes photography beyond the app through the organization of instameets and creative hangouts. 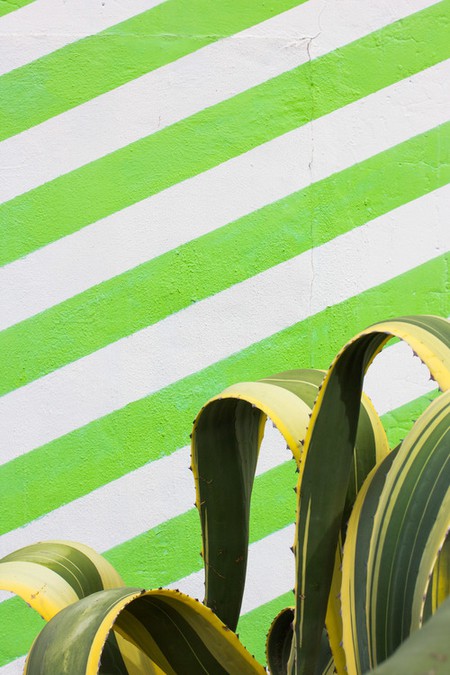 David Brendan Hall is most well-known for his dynamic live music photography, in which he always seems to be at the right place at the right time, but also works with artists behind the scenes to get more personal shots. He was born and raised in Austin, but his work has taken him internationally, shooting major festivals like Coachella, Bonnaroo, Governor’s Ball, and Corona Capital in Mexico. His photographs have been published in both Austin-based and national music publications, and he also often supplements his work with written pieces. 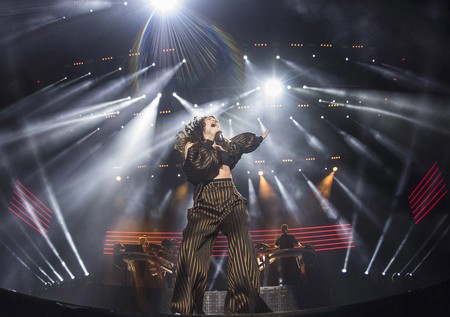 Mike Holp enjoys going where few photographers have gone before — quite literally above and beyond. His interest in photography started six years ago and he started out shooting music festivals before quickly began growing into other areas, until most recently becoming fascinated with the possibilities of aerial photography. Mike recently attended the Women’s March at the Texas State Capitol, the largest single day-protest in American history, where he captured this shot via drone. Mike’s ultimate goal in life is to inspire others to reach their full potential by preserving moments in time through the lens. 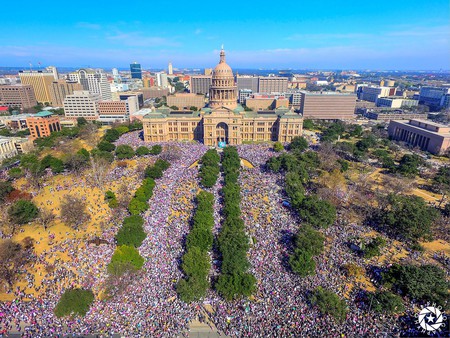 Chelsea Fullerton Jones is the brains and talent behind Go Forth, a photography and design studio aimed at serving small business owners. She expertly weaves photography with graphic design and marketing strategy to help business owners find their voice. She also runs a side project, Hands-On, which provides beautiful and affordable ready-for-market designs, including stationary, tags, and social media graphics. 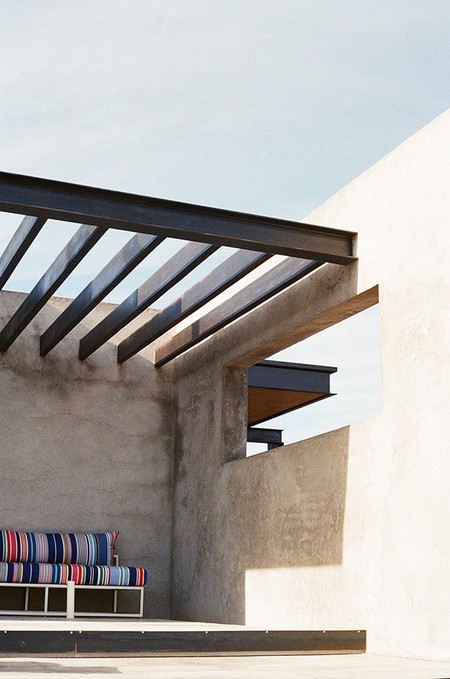 Ashleigh Amoroso knows how to make her subjects look great, those of both the human and edible variety. She is a food, fashion, and editorial stylist, and her growing list of clients include Target, Urban Outfitters, Kitchen Fair, Travaasa, and Mashable. Her work is incredibly detail-oriented and thought out from edge to edge of the frame. She also hosts workshops for those looking to get started with food photography or building their online brand. 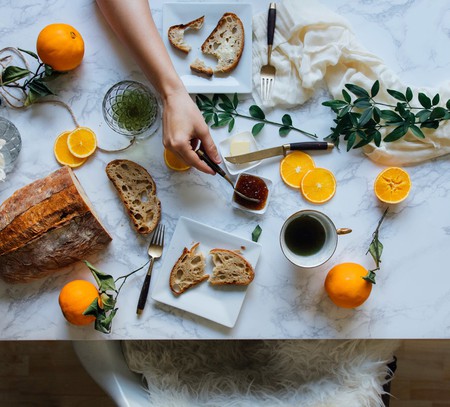 Molly Winters Culver is an interior design and lifestyle photographer, with clients ranging from some of Austin’s most well-known bloggers to large brands, like Keurig and HGTV. Her talent lies not in styling the perfect shot, but finding the quintessential natural composition and letting the scenes speak for themselves. Check out her blog for inspiration for your next get-together, dinner party, or vacation destination planning. 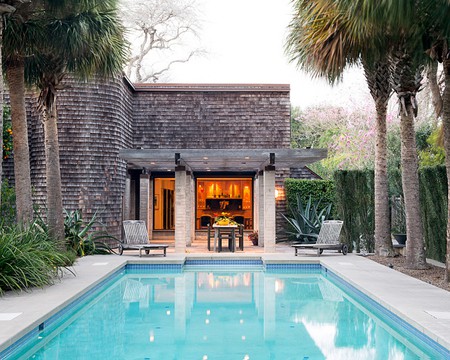 Pooneh Ghana has realized the dream of many passionate music fans as a tour, concert, and music publication photographer. Among her laundry list of impressive work, she shot album artwork for JEFF the Brotherhood and Flyleaf; followed Cage the Elephant, Portugal the Man, and Foals on tour; and has been on assignment for Rolling Stone, Pitchfork, RCA and Atlantic Records, VICE, and Vans. Her post processing is very much like a fingerprint, as her color schemes and style are both unique and recognizably hers. 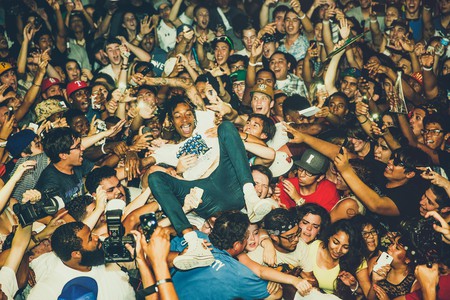 Daniel Yates is only 17 years old, but has already accumulated quite the fan following on Instagram, thanks to his eye for unique angles and trusty bike. Nearly two years ago, he picked up a Nikon 3200 for $200 from a friend and has been hitting the streets with other local photographers to document the “gritty side” of Austin ever since. His perseverance to capture the perfect shot has lead him on top of buildings and in underground tunnels, portraying skylines and hidden corners of the city in a way most people never notice on their own. 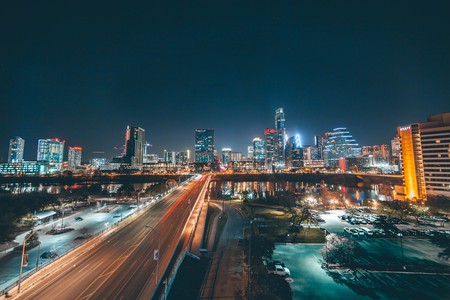 Looking for more photoshoot inspiration? Visit these 16 places that will make you fall in love with Austin or stop by these Texas murals with perfect Instagram backdrops.