When the Friday Night Lights Turn Off 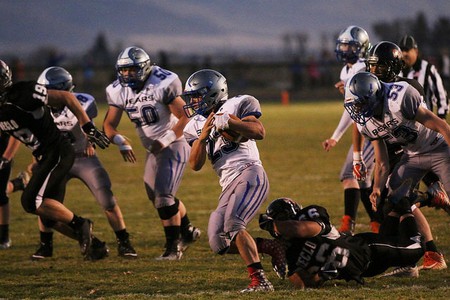 Go almost anywhere in Texas on a Friday night and you’ll wonder why the streets are dark and empty—until you pass by the local stadium. While football games are remarkable in every Texas city, the further away from the city you go, the more passionate the fans are.

Once a week in the fall, high school football games filled with padded teenagers and screaming fans supersede even church gatherings in attendance. In fact, those who don’t attend the games are few and far between. No matter where you come from, Texas high school football is the glue that unites Texans.

Naturally, when you have a zealot-like devotion for something, you build shrines to honor it. Because everything is bigger in Texas, football shrines are constructed in the form of multi-million dollar stadiums that would make some NFL teams jealous. 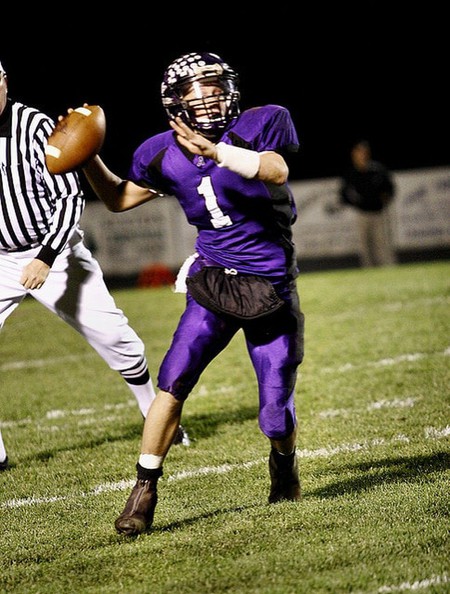 From Austin to Odessa, stadiums are not only erected with the intention of creating a home where fans can worship the sport, but much like the pro football venues that cost upwards of $1 billion, they’re also pitched on their value as a catalyst for development in a town.

In the hopes of bringing more commerce and residents to their cities, voters willingly authorize Texas school districts to build these imposing stadiums. Most recently, 63 percent of voters in McKinney, Texas approved a $69.9 million dollar, 12,000-seat stadium for the city’s high school. This stadium is the most expensive in Texas, marginally outdoing its neighboring cities. A $60 million facility opened in Allen, Texas in 2014 and a $62.5 million, 12,000-seat stadium was built in Katy, Texas.

Not all that glitters is gold

Unfortunately, things have started to crumble before Texas’ future football stars have even had a chance to shine under those Friday Night Lights. There were cracks throughout the construction in Allen’s stadium and McKinney’s pride and joy has already experienced fissures before it has even opened.

Culture Trip asked local residents about their thoughts on the stadiums deteriorating. One resident was surprised that so much money was spent on the McKinney stadium when another stadium was already nearby.

“I don’t understand why they did it in the first place,” said Doan Beck. “They’re less than 10 miles apart.”

A local judge expressed his disappointment that such shoddy construction was authorized using taxpayers’ dollars. 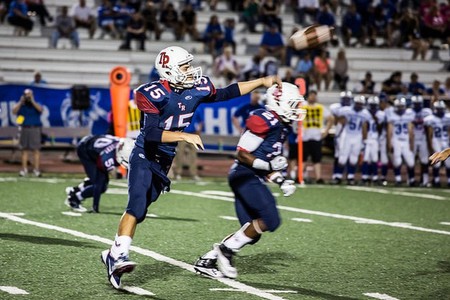 Others, however, defended the sport and said that the stadiums could be repaired. The Dallas Morning News reported that Nelson Forensics, a firm that identified the source of the cracks in Allen and is investigating the issue in McKinney, said it’s normal for concrete to crack as it contracts and dries.

However, no one is certain whether the cracks in the McKinney stadium will affect its opening date. Originally, the stadium was expected to open on August 30, 2018. While optimistic McKinney leaders have indicated that could still happen, no one is sure who will pay for the repairs. In Allen, where the problems caused delays and safety concerns, the firms responsible for the stadium’s construction paid for the repairs.

While the students still have no guarantees, it looks like the district is fighting hard to keep things on track.

“Obviously, we would have preferred to not have any construction issues, but now our focus is on making certain Manhattan Construction and Stantec Architecture fulfill their commitment to make it right,” District Spokesman Cody Cunningham told The Dallas Morning News.