The Best Things to Do in Dallas in Summer 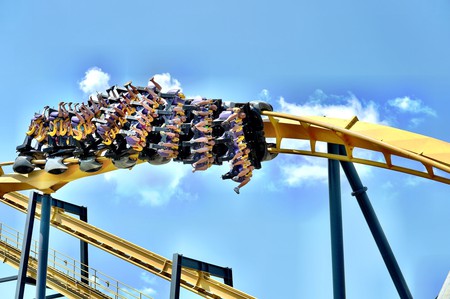 It’s that time of the year when kids are out of school, the days are longer and warmer and there’s a feeling of so much possibility – it’s summertime. In a city like Dallas, with so much energy and so many events, it can be overwhelming to know what to see and do in the summer. Take it easy, we’ve got covered, just don’t forget the sunscreen.

It’s no secret that Texas summers are hot and Dallas is no exception. Some of the best summer activities in Dallas deal with water: sliding down thrilling water slides, floating with the kids on lazy rivers or hitting the wave pool at the city’s best water park, Hurricane Harbor. Avoid the tourist crowds (and expensive entrance fees) by hitting up the large public pool operated by the Fraternal Order of Eagles, complete with a playground, sand volleyball, a restaurant and not one, but two bars.

For a more nature-themed water experience, hit up one of the Metroplex’s many lakes or rivers. Kayaking on the Trinity River or White Rock Lake is the perfect way to beat the sun. Or for a more traditional lake experience, spend a day fishing, laying out on the beach or camping at Lake Lewisville, between the suburbs of Frisco and Denton. Even better, take a boat out on the water to tube or water ski.

For some tunes with your water adventures, check out Rockin’ The River in Fort Worth, a free, summer-long concert series next to the Trinity River. Instead of melting in the summer heat, rent a tube for $6 and watch the concert from the refreshingly cool river. 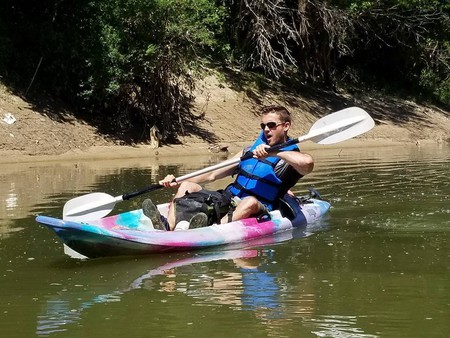 Forget “Netflix and chill” during Dallas summers – just catch a free outdoor movie. The Granada Theater hosts free movie nights every Wednesday on their rooftop. Films for 2018 include Wonder Woman, The Big Lebowski, Clueless and Pulp Fiction. They also offer a special rooftop food-and-drink menu to enjoy while you watch a classic film.

Parks, aquariums and zoos, oh, my!

Summer in Dallas is the perfect time to visit the city’s most engaging adventure parks and attractions. There’s Six Flags Over Texas in Arlington, filled with thrilling roller coasters and rides for visitors of all ages. Plus, it’s the original Six Flags amusement park, making it a must-visit for any theme park fan. The Dallas World Aquarium, in downtown’s West End, features a diverse set of exhibits and talks, though the highlight is ogling over otters, crocodiles, sharks and penguins. In south Dallas, visitors can discover the largest and oldest zoo in Texas, complete with gorillas, cheetahs and a wide array of other exhibits. Be sure to check out their summer concert series, Safari Nights, for live music, drinks, food trucks and special animal programs. 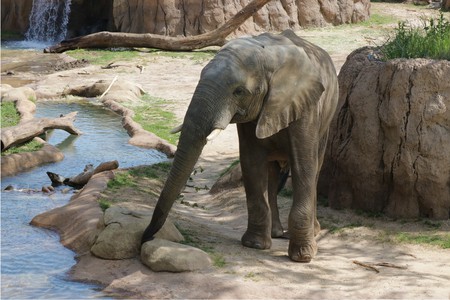 Take me out to the ball game

Avid sports fans in Dallas will have a blast at Topgolf, a game between friends where everyone tries to hit golf balls in certain zones to gain points. There are 74 golf bays at the Dallas location, all of which are climate-controlled, and serviced with a gourmet food menu and ice-cold beer, wine and craft cocktails. Batting cages, mini-golf and an on-site restaurant round out the perfect Topgolf experience.

With tickets sometimes as low as $5, baseball fans have plenty of opportunities to catch a Texas Rangers game during the summer. Check the calendar for summer-themed nights, like Beatles Night and Women in Rangers Baseball night, for an even better experience. And though it probably won’t be complete before the of summer, the Rangers will soon have Texas Live!, a brand new entertainment district next to the Rangers stadium. This complex will offer a hotel, restaurants, breweries and bars for guest to enjoy before and after games.

There are plenty of festivals with live music, too, including the Wildflowers! Arts and Music Festival, Reunion Lawn Party and the National Polka Festival. Then there are festivals in Dallas that offer unique experiences like watching hot air balloons fly against a wide Texas sunrise at The Plano Balloon Festival. 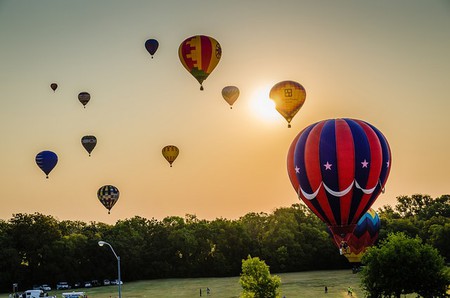