The Best Theaters in Dallas You Should Visit 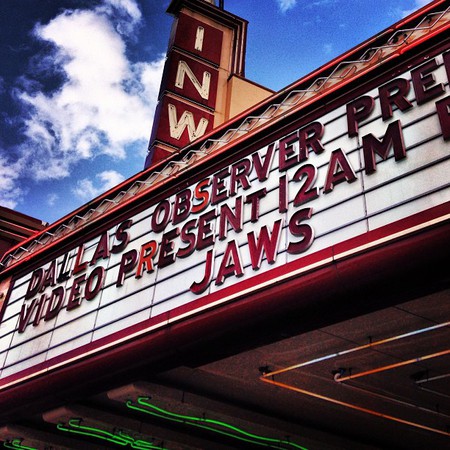 Dallas, known for its art scene, also has a bold palate of movie theaters. Offering some of the most unique accommodations and high-tech features contrasted with historical Texas decor and sometime art deco architecture, these Dallas theaters are perfect to choose from while having a night out on the town. Read ahead for our guide to the best theaters in Dallas, Texas.

Landmark’s Inwood Theater is unlike regular movie theaters. With 66 years of history, a glorious neon sign and a great selection of both independent and foreign films, the theater is a favorite of Dallas locals. But what puts it on the map is their large couches, love seats called Love Sacs and beanbag chairs with pillows that replace regular theater chairs making it an upscale venture for high cinema. After 5PM, you can hang out in the lounge and take your beer into the theater with you. Don’t forget to catch the midnight screenings of some of your favorite cult classics! 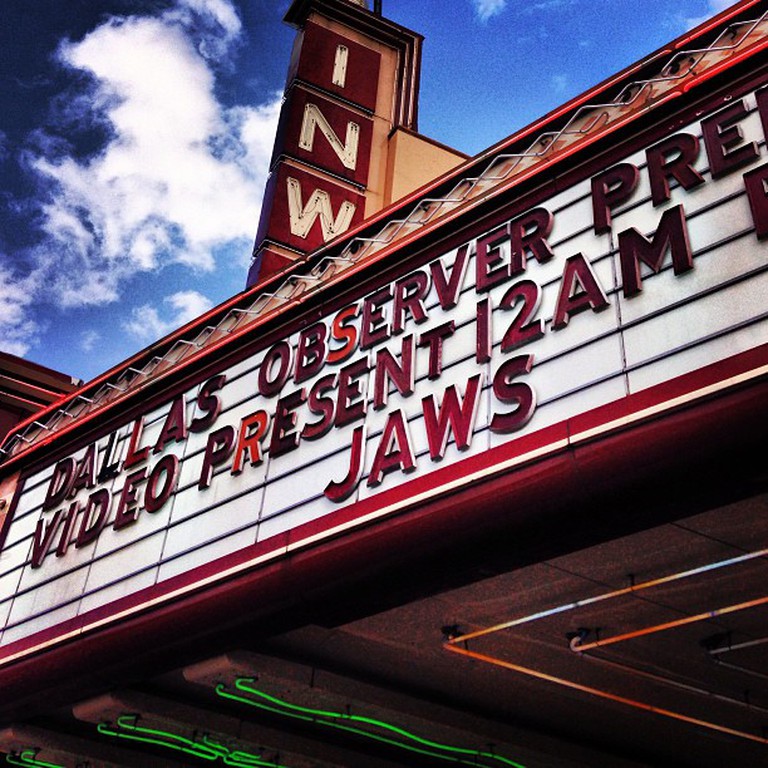 Theatre Three sets the standard for the Dallas area’s live stage venues. Their live performing arts shows features a in-the-round stadium, where the audience surrounds the players. The theater not only features intimate seating, but it puts on original performances and classic shows like ‘Avenue Q.’ Drinks are available before the show or during intermission. 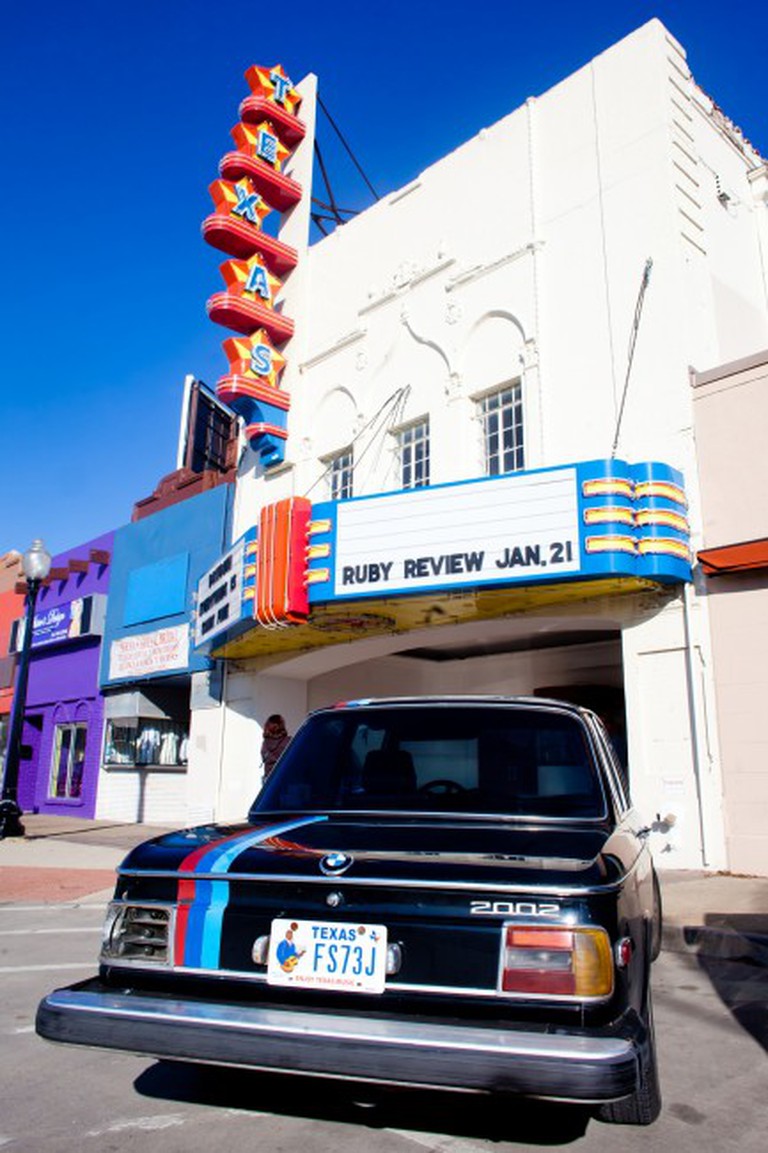 The iconic Texas Theatre marks its place in US history as the spot where Lee Harvey Oswald was captured, but what also makes the theater a Texas icon is its beautiful art deco interior and classy bar. They showcase a mixture of classics and modern favorites, but they also have a full-service bar that serves smaller batch boutique products and offers cheap Texas and Mexican beers. They also have a slew of homemade cocktails inspired by films that you can take into the theater with you. 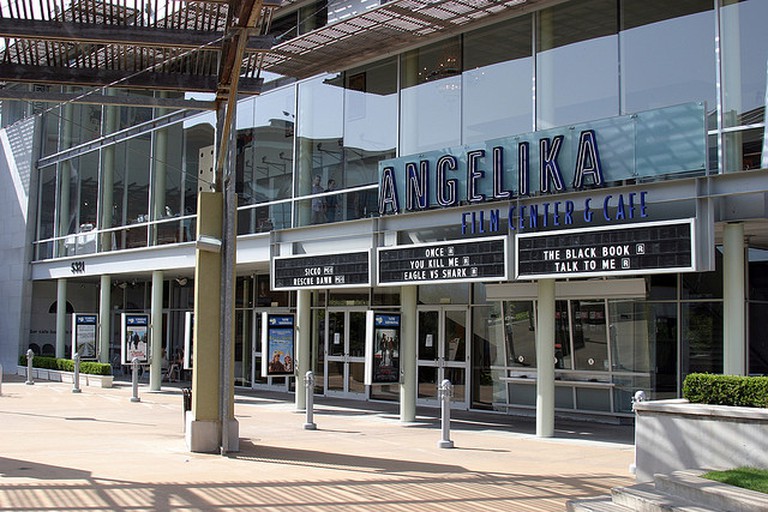 Featuring independent films, cult classics and specialty films, the state-of-the-art, eight screen Angelika complex is located in the heart of Mockingbird Station. Featuring luxury stadium seating and focusing on stylish interiors, the theater is perfect to catch films you won’t find in most other theaters. Plus, the superior digital sound and image quality makes this ultra chic. A cafe is also on site, which features gourmet fare like coffee and snacks. 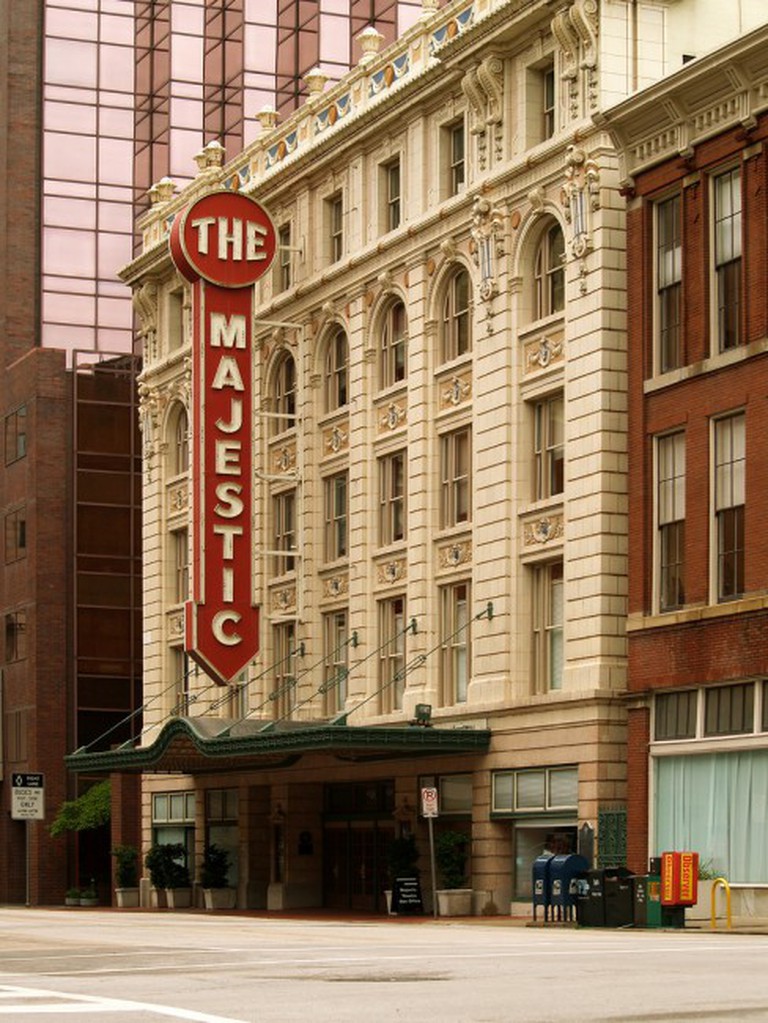 Not only does the beautiful Majestic Theater boast Spanish baroque architecture from the 1920s, but the theater hosts some amazing Broadway shows and musical performances. You can also catch nationally-known comedians, fundraisers or cultural events, and find house-made, moderately priced cocktails in the theater bar. It’s the perfect setting, with its Vaudeville history, for a romantic and memorable evening.