The Best Microbreweries In Dallas 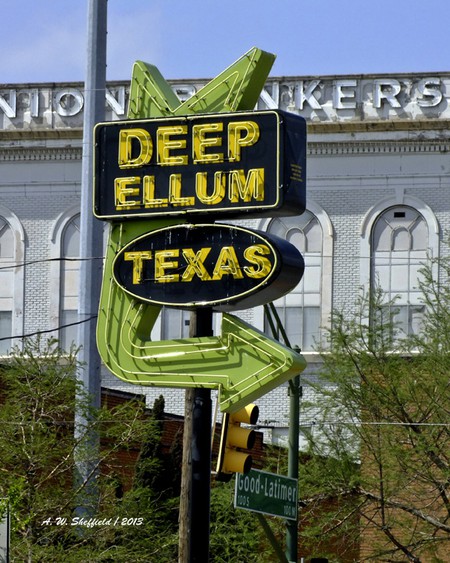 Good food and good company are even better when joined with a nice glass of beer. The city of Dallas has been brewing its own beer since the discovery of a deficiency of microbreweries in the region. The unique cultures of the local neighborhoods are reflected in the sweet taste of every handcrafted beverage here, too. So, come and join us and discover the top places to sample some hops creations in this booming Texas town.

Trade in the mainstream brands of beer for a much more flavorful option. In Deep Ellum, the brewery focuses on variety and providing the best quality to its customers. The microbrewery ties in the quirky culture of the local neighborhood to its beverages too. When no other breweries existed in Dallas, four friends came together to create the best tastes that locals and tourists have ever come across. From year-round brews such as Double Brown Stout to specialty brews such as Oak Cliff Coffee Ale, there’s a wide variety to suit any mood.

A family-run business, the Peticolas brewery stemmed from Jacques Peticolas’ Mexican style beer with hints of apricots. Soon after founding this trademark brew, Michael Peticolas carried out his mother’s passion for creating wonderful beverages in the Texas heat by opening the Peticolas Brewery. From the U.S. Open Beer Championship to the U.S. Beer Tasting Championship, the Peticolas Brewing company has won many awards to mark its immense talent and unforgettable flavor, so be sure to stop by for a tipple or two!

In 2011, Wim Bens brought his love for brewing to life and made his dreams a reality when he started Lakewood Brewing Company. Here, the craft of brewing is treated with the utmost delicacy and each beer has its own unique flavor. The staff is extremely committed to providing the best quality for all its customers and there are four different specialty series of beers to try: legendary, seduction, year-round and seasonal. To give back to the community that helped support it, Lakewood works hand-in-hand with many local organizations to keep a strong foundation of trust.

A cross between a brewery and a pub, Braindead serves some of the best grub and beer around town. Opened relatively recently, they feature over 42 taps, at least 12 of which always serve beers made on-site. The trio that began this joint brought the concept of brewpub to Dallas. (A brewpub is a restaurant that brews beer to serve alongside some savory snacks). Consequently, the ambiance of this one generates a communal feeling and encourages everyone to bond over beer!

Three friends and one passion started this brewing staple of Dallas in a garage, resulting eventually in Four Corners. With hours on end invested in fine-tuning recipes for the perfect craft beer, this trio brought their creations to the city. When dropping by make sure to try their signature local buzz, which is produced from locally sourced honey to add that welcome touch of sweetness. The alehouse is open all week while reservations and private parties are also possible.