The Best Colorado Beers You Can Buy in Texas 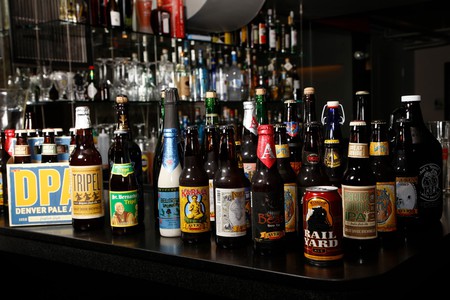 Colorado is famous for having the second most breweries in the nation. | © Visit Denver

Colorado is famous for having the second most breweries in the nation. On the other hand, Texas is among the top 10 states for beer consumption, consuming over 43 million gallons in 2017. If you brew it, Texas will buy it. Check out where you can find Colorado beers in the Lone Star State.

Avery Brewing Company holds a lot of bragging rights in the Colorado beer scene. Their Tweat brew came in second, while their Uncle Jacob’s Stout came in third among the top 100 rated beers in Colorado. Avery Brewing Company also offers its marvelous beers in Texas. They’re in bars and restaurants, Whole Foods Market, liquor stores, H-E-B, growler bars, and even at Alamo Drafthouse Cinema. Maharaja, Raspberry Sour, Pump[KY]n, Nuttiest Professor, Apricot Sour, Vanilla Bean Stout, Raja, and Rumpkin were other Avery beers that made it in the top 100 list and are worth a Texas taste test. Check out their Brew Finder page to find an Avery beer near you. 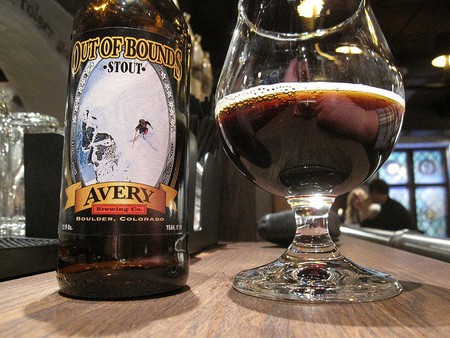 Avery Brewing Co. has been making ales and lagers since 1993. | © Bernt Rostad / Flickr

The Myrcenary Double IPA of Odell Brewing Company was voted number 15 among the best Colorado beers in the state. Many Texans can enjoy this brew with just a quick grocery store run. The same can be said of their India Pale Ale—often found in Texas bars—and their Rupture Fresh Grind Ale (as well as many others). Odell Brewing Company is the 34th largest brewery in the U.S. and is located in Fort Collins, Colorado.

Great Divide Brewing was one of the first breweries on the Denver beer scene, opening their doors in 1994. While San Antonio isn’t a big carrier of Great Divide Brewing, you can find a ton of their beers in Austin, Houston, and Dallas. Year-round brews like the Yeti, Titan, and Hercules are all available in Texas. If you’re lucky enough to find their Chocolate Oak Aged Yeti or Oatmeal Yeti in Texas, you’re in for a treat! 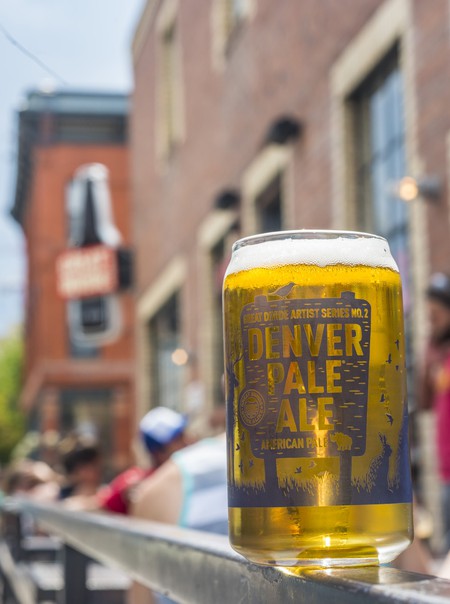 Jeff Lebesch was so inspired by Belgium beer as he biked through Belgium in 1988, that he returned home to try his hand at brewing. His brews were a local success and New Belgium Brewing, a small brewery in Fort Collins, Colorado, was born. Within the last 27 years, they’ve expanded to Asheville, North Carolina, and will have another location in Denver soon. Their Fat Tire Belgian Style Ale, a 5.2% amber ale, is most commonly found in Texas bars and stores, followed by the Voodoo Ranger IPA, a 7% beer with tropical notes, and Dayblazer, a light, blonde beer.

Longmont, Colorado is home to Left Hand Brewing, an independent brewing company that’s been brewing great beers since 1993. They’re best known for being the first American brewery to bottle Nitrogen beer. Nitrogen in beer creates a creamy texture, smooth flavor, and less carbonation than beers with CO2. Their Milk Stout Nitro, a roasty brew with mocha and chocolate flavors, is especially popular and can be found in Texas, as can a few of their other beers. 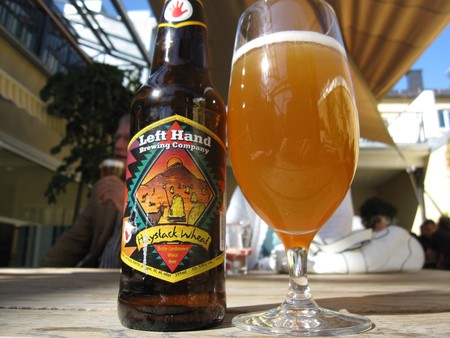 The story behind Ska Brewing involves two underage guys in the 1990s who wanted to drink good beer but weren’t old enough to buy it. So, they decided to make their own—in high school! Ska Brewing has since left the basement for a brick-and-mortar in Durango, Colorado. A quick look at their website shows that they supply a lot of beer to Texas. Their Rue B. Soho, BHC DIPA, and Pink Vapor Stew are three of their flagship brews that you’ll want to try.