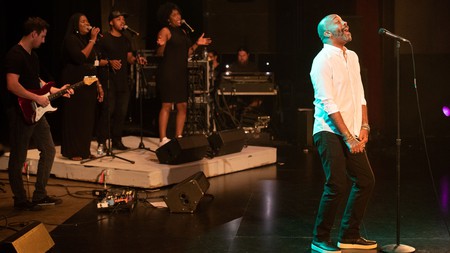 The four-day Riverfront Jazz Festival invigorates the Texas city of Dallas in September with a packed program of live music, food trucks and more. 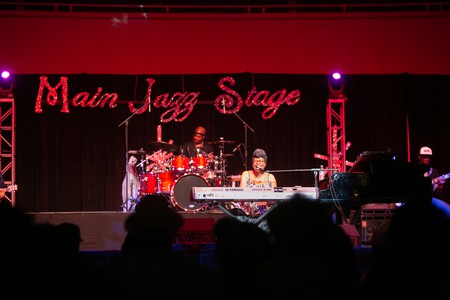 The Riverfront Jazz Festival presents more than 30 jazz, blues, soul, pop and R&B musicians from around the US every Labor Day Weekend, with most concerts taking place at the Kay Bailey Hutchison Convention Center. Music aficionados get to immerse themselves in African, Caribbean and African-American tunes for four consecutive nights, this year lasting from September 2-5. The roster typically includes traditional jazz artists like trumpeter Eddie Henderson and vocalist Nnenna Freelon, as well as contemporary musicians such as singer-songwriter Will Downing. Performers as popular as the anointed King of Latin Music – Tito Puente, Jr – and ballad Peabo Bryson appear, as do local Dallas musicians; Grammy-winning Erykah Badu wows audiences with her neo-soul music. The festival program frequently features tributes to beloved icons, including Ella Fitzgerald, Sarah Vaughan, Nina Simone or Billie Holiday.

The festival opens with an outdoor jazz concert at the Dallas City Hall Plaza; throughout the weekend there’ll be Q&A sessions with the artists and, of course, plenty of food trucks. Although there are no guarantees of celebrity appearances, honorary chairs have included popular actors like Starsky & Hutch’s Antonio Fargas and Love Boat’s Ted Lange. If you’re looking to tune in, sound out our selection of hotels and experiences, bookable over the festival weekend. 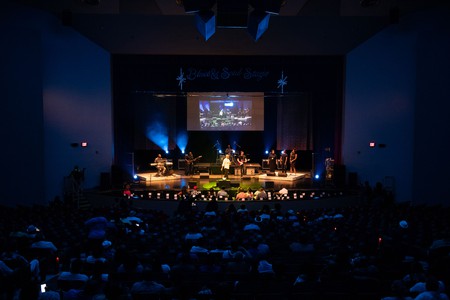 “Dallas is an amazing city. I hope that when people come here they don’t see this as the Wild Wild West in terms of the cowboy stereotype,” says musician Curtis King, who founded The Black Academy of Arts and Letters in 1977 to celebrate diversity through the performing arts. As part of that mission statement, he launched the Riverfront Jazz Festival in 2017 in response to the growing thirst for black entertainment in Dallas.

King, who created the Civil Rights Movement concert (a tribute to Rev Dr Martin Luther King, Jr), says, “Music gives the fire, fervor and energy for what all this is about. It’s a heartbeat, pulse and vibration.” It’s that which resonates with the artsy, cosmopolitan crowd of about 12,000 who attend the RFJ (as it’s called locally) each year from all over the United States, and beyond. 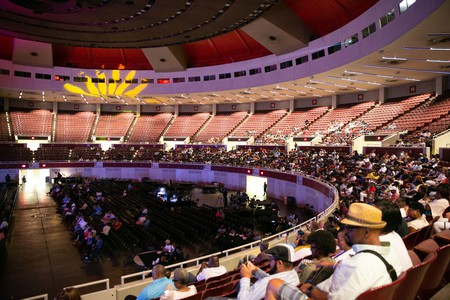 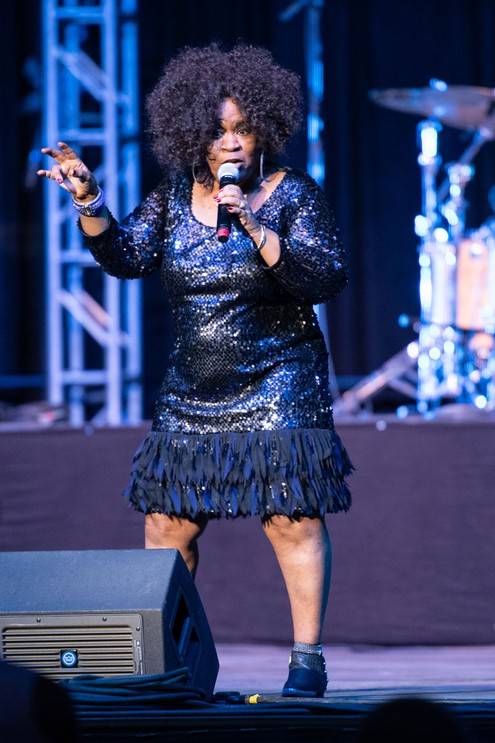 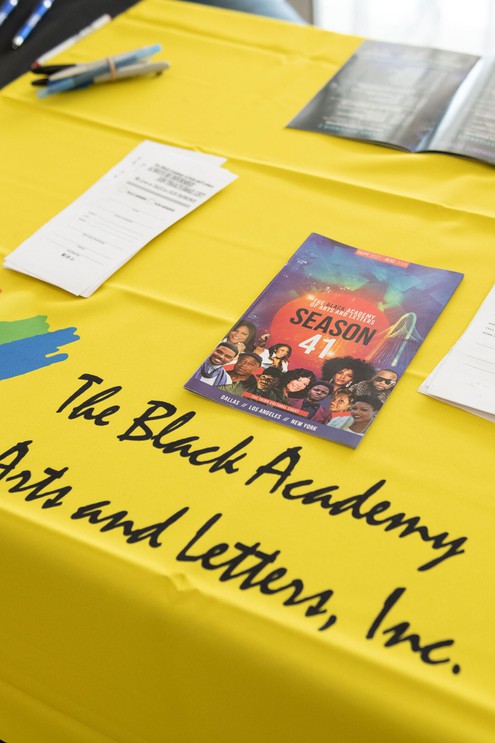 King is especially proud of the Promising Young Artists stage: “Kids from our summer program perform 20-minute sets. They’re amazing and work on their craft day in, day out. Not only do these youngsters perform, but they also get to visit other stages and be inspired by what they hear.”

The Italian food-market craze has reached Dallas with the opening of Eataly in the NorthPark Center. Gourmands can nosh their way through three restaurants, plus a market stocked with oils, meats, olives, coffee, chocolates and wine. If your tastes are more pub grub than paninis, you’ll want to check out the new Harwood Arms, a UK-inspired pub serving traditional dishes such as fish and chips, and bangers and mash – alongside a private blend of whisky. 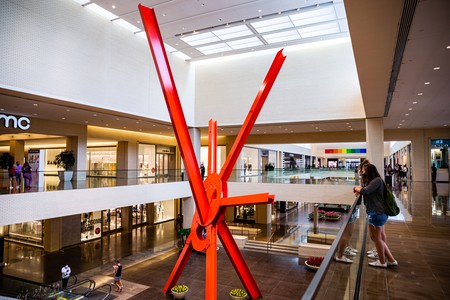 Moving from taste buds to technology: the new AT&T Discovery District offers tech-savvy visitors multi-sensory experiences, including a 104ft (32m) Media Wall, the AT&T Theater, and screenings of the latest WarnerMedia films. The HBO Max Iconic Hat Display gives you the chance to ride the train to Hogwarts in a 360-degree window. So, whether you’re here for the music or just a muggle in search of a minibreak, your weekend in Dallas looks set to be magic. 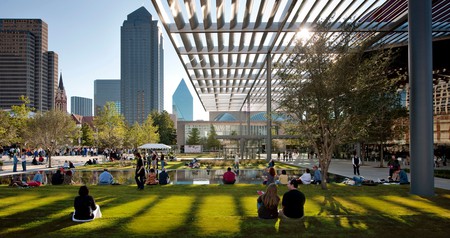 Keen to make a trip of it? Browse our curated collection of hotels & experiences available over Riverfront Jazz Festival – bookable on Culture Trip.