How to Explore Mexican Culture in Dallas 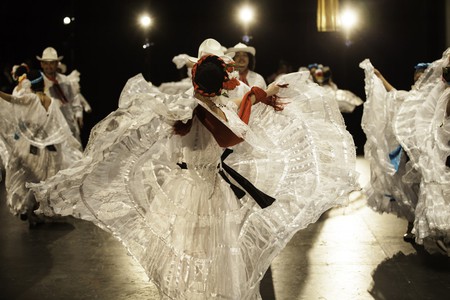 The term “Tex-Mex” doesn’t just identify a great type of food found in Texas. It speaks to an amazing aspect about the Lone Star State: its long and vibrant Mexican heritage. There are plenty of ways to experience Mexican culture in Dallas, whether it is through food, dance, or art. Here are some of our favorite ways to do just that.

Festivals in Dallas are big affairs, but perhaps, none more so than those that highlight Mexican culture and are run specifically by Dallas locals in the Mexican-American community. The Cinco De Mayo festival in Oak Cliff is always a popular favorite that includes a parade, vendors, live music, and entertainment throughout the day. The Latino Cultural Center has an annual Dia de los Muertos celebration that educates and invites the public to learn more about the Mexican holiday that reveres loved ones who have passed. Latino Street Fest features plenty of Mexican foods, art, music, and dances in April. Hispanic Heritage Month is also a wonderful time to visit Dallas, as there are many events that celebrate the Mexican culture and identity of the city.

Food brings us all together, and eating Mexican food in Dallas is one of the easiest ways to explore Mexican culture. While Tex-Mex arose from the combined influences of Mexican and Texan culture, most Tex-Mex restaurants in Dallas are not owned by Mexican-Americans and lack the authentic taste of Mexican food. Rather, it’s best to seek out authentic Mexican restaurants like Gonzalez Restaurant in Oak Cliff, Margarita’s in East Dallas, Palapas Seafood Bar on Lower Greenville, and Tacos La Banqueta in East Dallas. Such restaurants offer Mexican food that you might not have heard of like mole, menudo, gorditas, carne guisada, and nopalitos. Walk in, sit down, and ask for suggestions. In one bite, it’ll be clear why visiting an authentic Mexican restaurant versus a Tex-Mex restaurant is a better way to experience Mexican culture in Dallas.

While Coco was a big step moving forward in the representation of Mexican culture in entertainment, the reality is that there’s not enough Mexican stories told, which is how Cara Mia Theatre Company arose. In 1996, it became the first theater in Dallas to focus on the Mexican-American experience through plays told on stage that included bilingual and bicultural aspects. Today, Cara Mia Theatre Company produces new works and published plays by Latino greats, making it a fantastic way to experience Mexican culture in Dallas. 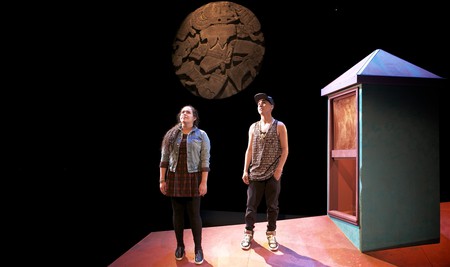 Mexican art in Dallas is vibrant in all its forms from 2D work to the literary arts. There are multiple ways to experience these art forms throughout Dallas. The Dallas Museum of Art features a collection of Mexican artists throughout the year. Mercado369 has galleries of sculptures, art, jewelry, and textiles from Mexico, as well as monthly workshops in art, musical guests, and discussions that focus on Mexican-American artists. Lucha Dallas is a magazine and activist group that holds open mics for people of color, with many of their speakers of Mexican heritage. De Colores is a great local podcast with hip, young hosts that shares stories of the Mexican cultural experience in Dallas. Last but not least, there are plenty of mariachi groups in Dallas who make appearances at events and in restaurants to showcase their skills in the Mexican music scene. 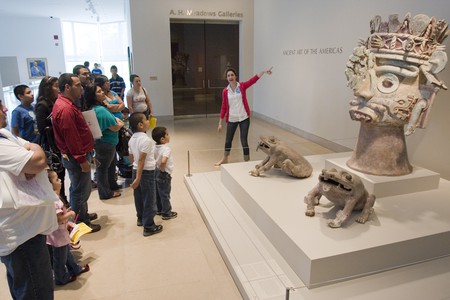 Jefferson Boulevard in Oak Cliff has always been an integral aspect of Mexican culture and business. While gentrification has caused some changes to Jefferson Boulevard, there are still many Mexican-owned businesses or businesses that cater to Mexican customers that offer a great opportunity for visitors to Dallas to explore. Check out San Judas Tadeo, a botanical shop, and Academia Musical Valero, a shop that sells musical instruments and offers bilingual music lessons. Boldstroke Studios, a tattoo shop ran by Mexican tattoo artist Josue Segura, Solstice Salon, and the numerous quinceanera dress shops are other notable Mexican-focused businesses on Jefferson Boulevard.

In Dallas, cultural centers help highlight Mexican culture in big ways. The two prominent cultural centers are the Latino Cultural Center and the Oak Cliff Cultural Center, both of which host events, workshops, festivals, discussions, and exhibits each month. While the activities and events offered at these cultural centers do not exclude other Latino cultures, they cater and serve a community where many citizens are Mexican-American. 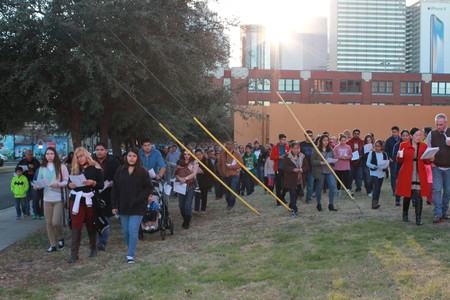