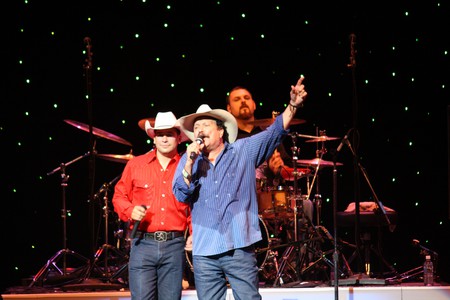 Some of the biggest names in Tejano music will be hitting the stage at San Antonio’s famous Market Square for the Tejano Music Awards Fan Fair. The free, four-day event will host over 125 bands and an expected crowd of 95,000. The festival’s five stages will see performances from Elida Reyna y Avante, Solido, Shelly Lares, Michael Salgado, Hometown Boys, and many more. San Antonio is the Tejano Music Capital of the World and will hold the 36th Annual Tejano Music Awards Show in November. The event is hosted by the Texas Talent Musicians Association whose goal it is to educate and foster an appreciation for Tejano music and to recognize the achievements and contributions of Tejano artists.