Celebrate Brazil At The RGV’s Borderfest 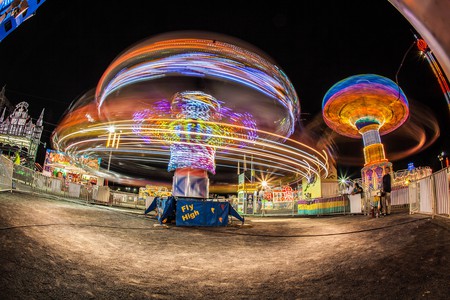 Let’s head way down south to celebrate culture across our borders. Borderfest is an annual multi-day festival featuring food, vendors, music, performances and games. This year’s Borderfest celebrates ‘the Spirit of Brazil.’ Event headliners include Rafael Amaya and Luis Coronel. Other performances to check out are Minor Mishap, Cachetones and Bossa Nova. For something a little different, catch performances by South Texas Capoeira and a Samba dance troupe. The event is held in the Rio Grande Valley, a collection of counties that lie along the Rio Grande River and Mexican-American border. Borderfest is in its 40th year.