8 Artists from Dallas You Need to Know 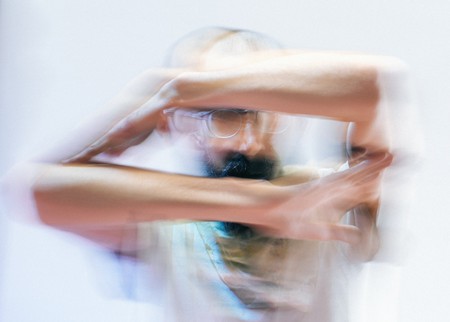 As painter Alfred Sisley said, “Every picture shows a spot with which the artist has fallen in love.” Among Dallas artists, this is especially true. Whether they’re focusing on portraits, political statements, or geometric water colors, the passion of these particular Dallas artists is clear in their vibrant work.

Haylee Ryan sold her first art piece in ninth grade and she didn’t look back. She’s been an artist for the last nine years and she is an art teacher at Dallas ISD elementary school. Today, Ryan is represented by Jen Mauldin Gallery, a gallery in Bishop Arts. Her work focuses on showing people who are not generally shown in art, like photos from vintage albums and people she meets during her travels. Ryan works carefully to tell their stories mostly through acrylic and oil paint. 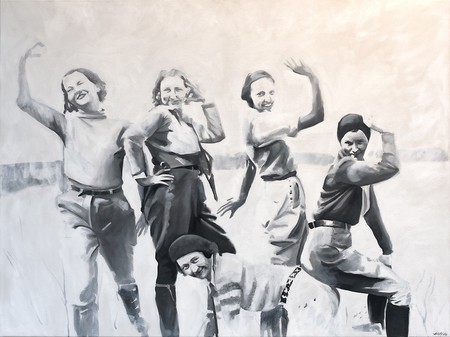 Drive through Dallas or search through Insta-worthy Dallas photos and you’ll probably come across Kyle Steed’s work. His work is simple in nature, sometimes referred to as a “doodle-style,” but makes a big impact with viewers, especially on large scales. His most notable murals include the Dallas City Mural along the Trinity Strand Trail, The Alexan mural on the back of the Coors Light Waterfall Billboard off I-35, and the Cowgirl Mural in Fort Worth. 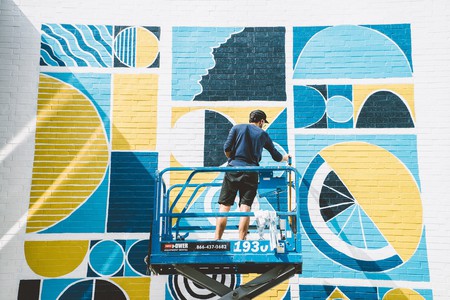 The work of Sedrick Huckaby of Fort Worth is moving to say the least. Huckaby draws portraits of people in the African American community hoping to show that ordinary people matter. This University of Texas Arlington art professor has been exceptionally successful with his large-scale portraits in various ways. He was awarded a Guggenheim Fellowship, was recognized as the 2018 Texas State Visual Artist 2D, and his self-portrait hangs in the Smithsonian National Portrait Gallery.

In 2015, Carrie Chan began sharing her calligraphy and brush lettering hobby on Instagram. Soon after, she branched into water colors. Who knew that three years later she’d be opening an online store named A Perfect Something full of beautiful watercolor art and illustrations? Chan’s work is bold and colorful, often incorporating lines and geometric shapes. The visually appealing artwork has garnered a big following on Instagram with over 28,000 followers, making clear, that Chan has a bright future ahead of her. 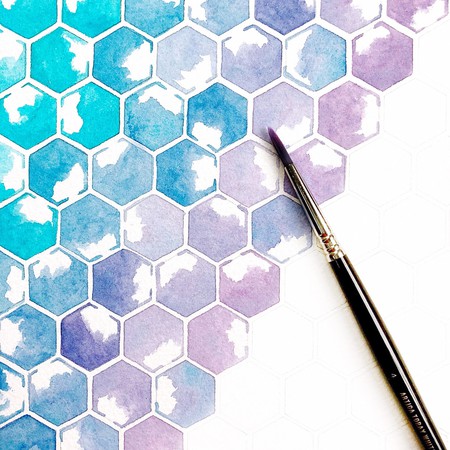 The Texas state shrub is the crape myrtle tree, a shrub that has inspired Sherry Owens and her artwork for over 25 years. Owens collects discarded crape myrtle trees and then works with them through cutting, waxing, painting, and carving, before sculpting them into beautiful art pieces. Her work has appeared worldwide and even at Dallas’ very own Love Field Airport. Owens’ work is really something special to behold and a true testament of the cycle of life and nature.

Dallas-based artist Ambreen Butt was born and raised in Pakistan before making her way to the U.S. After attending the Massachusetts College of Art and Design, Butt went on to create a spectacular career in art, becoming especially well known for miniature art, which translates well to large pieces. Her work varies in design and concept but is generally colorful with political, feminist, and cultural themes.

Take I Am My Lost Diamond (2011), an art piece that from afar looks like red starbursts, but up-close reveals fingers and toes in resin to represent a friend’s story of barely escaping a suicide bomber near Butt’s hometown of Lahore. Say My Name, a series of drawings, are especially powerful as they are named after people (mostly children) killed by drones. 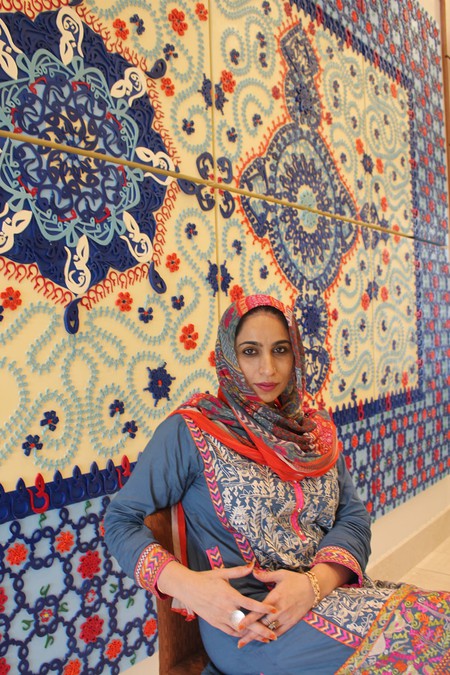 Frank Campagna has been a staple of the Dallas art scene for over 30 years. In the ’80s, Campagna designed flyers and art work for bands like The Ramones coming through Dallas and ended up designing magazine art and record covers. Campagna is well-known for his mural art work throughout Deep Ellum, at the Gypsy Tea Room, and at Café Brazil. In 2005, he opened Kettle Gallery, which provided artists from Dallas and beyond the opportunity to showcase their work in the city’s most artistic neighborhood.

Alicia Eggert has a lot to say as an artist, and it’s often in big, bright neon letters. The interdisciplinary artist lives in Denton and is most notable for her larger-than-life sculptures that spell out words or sentences like “FOREVER” and “All that is possible is real / All that is real is possible.” She’s been the recipient of a TED Fellowship and has shown her art all around the world; all the while creating new pieces for solo shows in Dallas and teaching art at the University of North Texas.