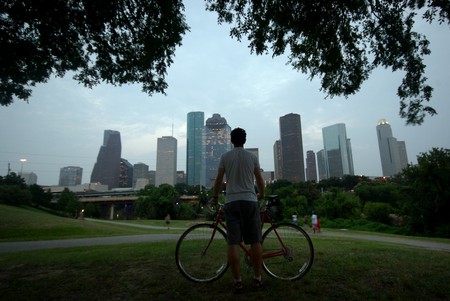 Ah, Houston. Home to the Houston Texans, to the clutch Rockets, to NASA and to Queen Bey herself. Houston holds a lot to its name, and it’s no surprise that it’s continuing to grow in size and culture. There’s a lot about Houston we’re starting to learn. For instance, did you know that Houston has a very diverse community? In 2012, Houston surpassed Los Angeles and New York as the most ethnically diverse metropolitan area in the nation. This is just one of many facts Houstonians pride themselves on. Want more? Here are ten unique facts about Space City you probably didn’t know.

It might be because the average meal costs less than the national average, or it can be because Houston has some of the most delicious foods and restaurants. But Houstonians seem to eat out more than your typical American. Either way, eat on! 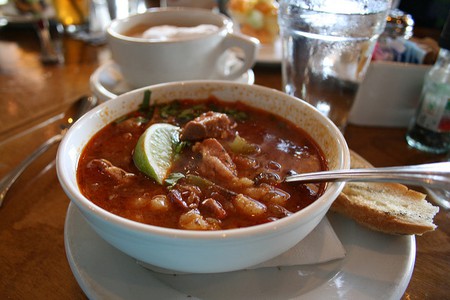 Houston has one of the best culinary scenes in the country

With more than 10,000 restaurants, which represent more than 70 countries and American regions, to choose from, Houston takes the cake on the best food scene. From food trucks to ramen places to healthy choices, Houston has it all. (This is probably why Houstonians eat out more.) 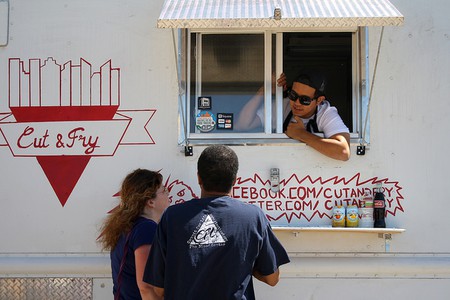 It is home to the largest medical center in the world

The Texas Medical Center is located in Houston and contains 54 medicine-related institutions. The medical center exceeds 1,000 acres and gets an average of 7.2 million visits per year. That’s more than the populations of Los Angeles, Houston and San Francisco combined. Also, did you know that more heart surgeries are performed in the Texas Medical Center than anywhere else in the world? 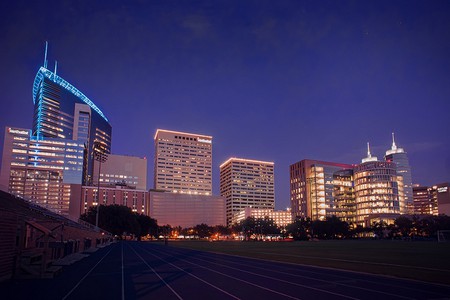 It is the fourth most populous city in the nation

We know Houston was big, but did you know it was this big? Houston has about 2.3 million residents, making it the largest city in Texas and in the South. The big Texas city trails behind New York, Los Angeles and Chicago when it comes to population.

More than 145 different languages are spoken in Houston

Houston has the third largest number of languages spoken in the U.S. behind New York and LA. While Spanish and English are prevalent in the area, you will hear people speaking Vietnamese, Chinese, Hindu, German, and even Tagalog.

The BAPS Shri Swaminarayan Mandir was assembled in Houston like a puzzle. Consisting of 33,000 pieces of Italian marble and Turkish limestone, the temple was carved by hand and took 28 months to build. Not only is it the first temple built in the nation but also the largest of its kind in Texas. 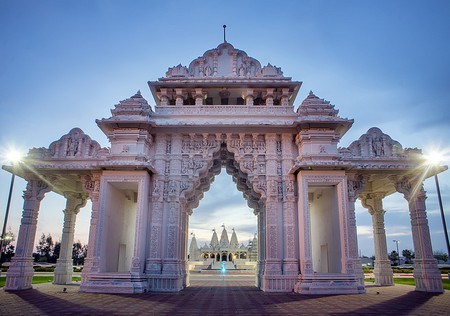 The tunnel is 20 feet below the ground and runs for seven miles, linking 95 city blocks. The tunnel originally connected two downtown movie theaters but now connects much more, including major city buildings, restaurants and retails stores – almost like a mini mall! 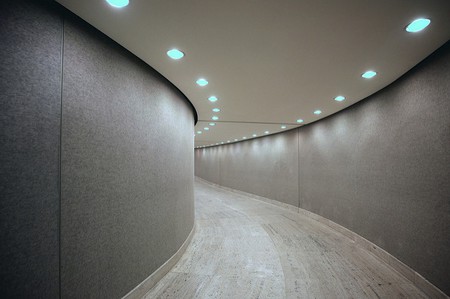 This month-long rodeo attracts over 2.5 million attendees each year. But do you blame them? With foods like deep-fried Nutella and fried Twinkies, who can resist? The live performances, games and carnival sure do help, too. 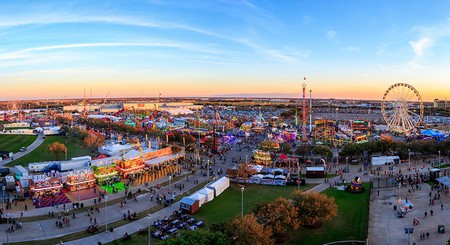 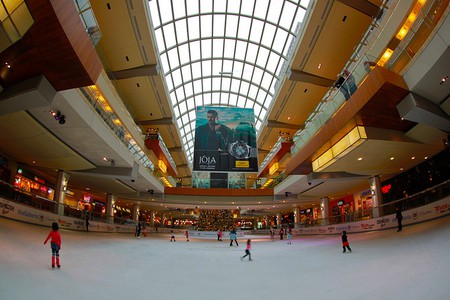 It is also home to the world’s first domed stadium

The Astrodome opened in 1965 and served as a second home to the Houston Astros. It’s the world’s first multi-purpose domed sports stadium. Currently, the dome is not in use. 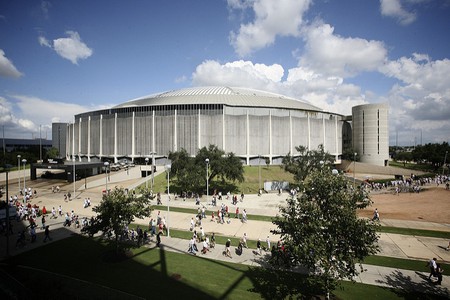 © Ed Schipul/Flickr
Give us feedback