10 Reasons You Should Visit Houston 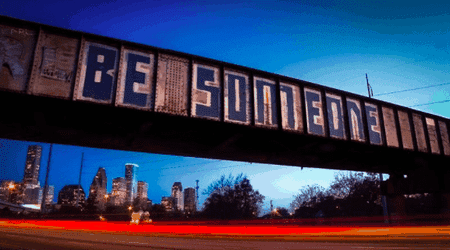 Houston weathered life-changing havoc and celebrated a massive World Series victory last year. There were also new taco trucks opening, local bands performing, and cocktail bars crafting new recipes and much more besides. Here are 10 reasons why you should visit the truest, realest city Texas has to offer.

Opportunity to pay homage to Beyoncé

Yes, this is an official reason why every living person should visit Houston. Paying tribute to where Queen B was born and raised is something every true fan should/must experience. Although most Americans associate Texas music with classic country and blues, Beyoncé references her hometown in many of her songs: calling herself “Miss 3rd Ward” in Pretty Hurts, the lyrics “I’m out that H-town Coming, coming down…” and “H-Town vicious” in ***Flawless, and the images from her childhood in Grown Woman. After Harvey, Beyoncé flew down to hand out food and inspire Houstonians to do the same.

Most Americans associate two things with Houston — food and diversity. According to Houston’s official tourism website, more than 145 languages are spoken in Houston with more than one-third of Houstonians speaking a language other than English at home. This welcoming attitude towards immigrants sets Houston apart as the prime place for anyone to begin again.

The National Diversity Council's headquarters is located in #Houston #Texas so not only do our hearts go out to everyone, we stand in solidarity with our fellow Houstonians! Together we are #houstonstrong! 💙 . . . #HurricaneHarvey #unity #harvey #houston

A post shared by National Diversity Council (@nationaldiversitycouncil) on Aug 29, 2017 at 2:36pm PDT

The incredible diversity of Houston spills most wonderfully into the food scene. The city contains more than 10,000 restaurants with choices that offer food from more than 70 countries. Whether it’s Vietnamese, Peruvian, Lebanese, or Ethiopian, Houston is guaranteed to have the best. Quality food is also insanely affordable. In a way, Houston is a citywide Epcot, where you can hop from country to country. 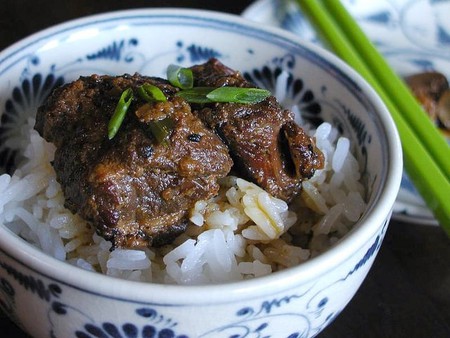 After Hurricane Katrina, around 250,000 people from New Orleans landed in Houston, and between 25,000 and 40,000 eventually made Houston their home. The Cajun influence of Houston is one of the city’s best cultural features. When it’s crawfish season in this city, you’ll know it. 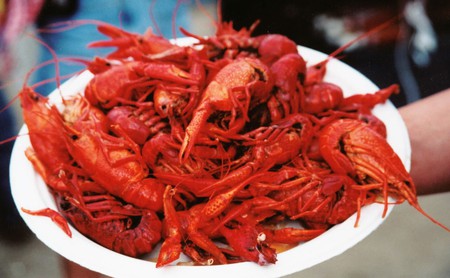 Because even though it sounds insane to eat from a fast-food joint when you’re in Houston, this ain’t no ordinary burger joint. Hangovers accepted and encouraged. #honeybutterchickenbiscuit

Honey Butter dipping cups are the most extra.

Although Houston resides in the South, there is a confidence and edge to the city that other major Southern cities simply do not have. Residents are kind and openhearted, but not sappy-sweet. Houston has history, but also the convenience and exciting atmosphere of a bustling city. It’s more than just a tourist destination, it’s an epicenter for engineering, technology, cancer treatment, and art.

The glory of Tex-Mex

A margarita on the rocks with a mountain of tacos is something Houstonians live for to stave off the heat. Whether you’re hitting up the chain Torchy’s or exploring a local unassuming spot, this city’s Tex-Mex is truly out of this world. And speaking of out of this world…

Another piece of Houston’s fame is the NASA Johnson Space Center. Did you see Hidden Figures? If not, make it happen, because our appreciation for what astronauts do needs to be better. 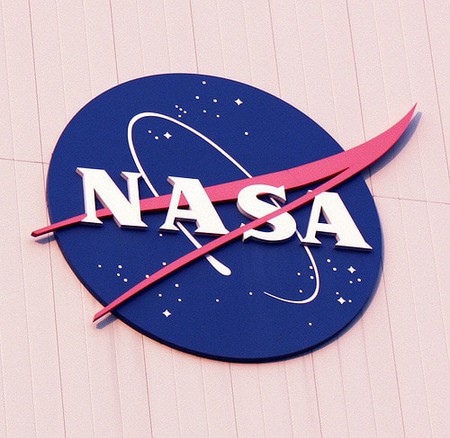 A trip won’t break the bank

One reason Houston is such a hub for immigrants and young professionals is its low cost of living. Considering the size and quality of the city, Houston is a gem. You shouldn’t have to hand over all your savings when you want a weekend away or a bachelorette trip. 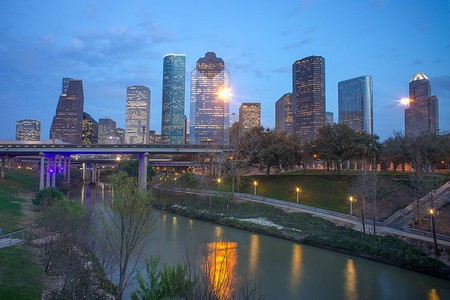 As he often does, Bourdain described why you should visit the city best in his Parts Unknown episode featuring Houston: “[America’s] great because your grandfather and my grandfather and just about everybody’s damn grandfather or great-grandfather crammed themselves, snuck, bought their way, or was dragged onto a boat and one way or another allowed themselves eventually to dream. You can. There’s still room. And in some places in America, apparently, you’re still welcome. Welcome, stranger. This land is your land.”