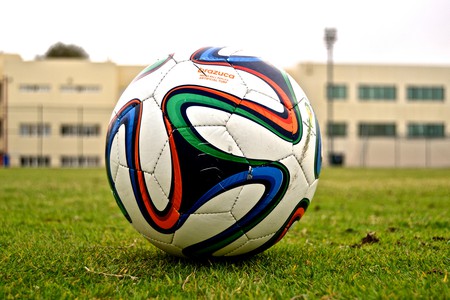 Sports fans in Nashville might be crazy about their college football, but there’s also a huge group of people who follow the city’s professional sports teams. While there isn’t a large variety of teams to choose from or a wide array of different sports, the tight-knit sports community in Nashville is very proud of all the athletes who call the area home. Here’s what the city’s sports scene is like, in a nutshell.

Currently led by captain Mike Fisher, the Nashville Predators are an ice hockey team. The team joined the National Hockey League (NHL) as an expansion team during the 1998–99 season and first took to the ice in October 1998 when they lost to the Florida Panthers. Three nights later, the Predators earned their first win by defeating the Carolina Hurricanes 3–2. The Predators are members of the Central Division of the Western Conference and play their home games at Bridgestone Arena. They practice at the Centennial Sportsplex near downtown Nashville. 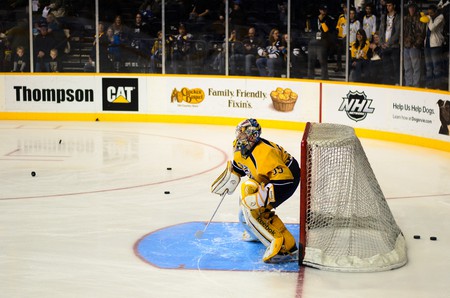 The Tennessee Titans actually began as the Houston Oilers. The Oilers won the first two American Football League (AFL) Championships in 1960 and 1961 and joined the National Football League (NFL) as part of the AFL-NFL merger in 1970. In 1997, the team relocated to Tennessee and became the Tennessee Oilers from 1997–98. One year later, the name was changed again to the Titans, which is the name currently used. The Titans play at Nissan Stadium and train at Saint Thomas Sports Park in Nashville.

The Titans have won several championships. In addition to their two AFL wins, they won an AFC Championship in 1999 and nine division championships between 1960 and 2008. 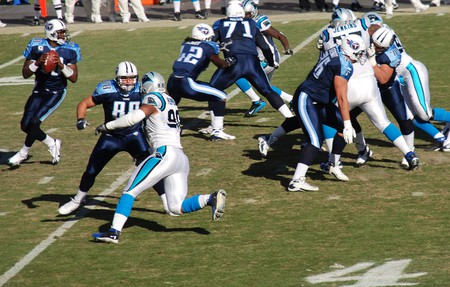 Named for Nashville’s association with music, the Sounds are a Minor League Baseball team that joined the Pacific Coast League (PCL) in 1998. First established as an expansion team in the Double-A Southern League in 1978, a Triple-A American Association team replaced them in 1985. From 1978 until the end of the 2014 season, the Sounds played at Herschel Greer Stadium. Today, the team plays its home games at First Tennessee Park, which opened in 2015. 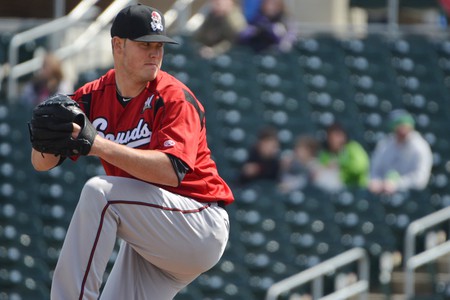 In May of 2016, an announcement revealed that an upcoming American professional soccer team would be coming to Nashville. Known as the Nashville Soccer Club, the team plans to make its debut in the United Soccer League in 2018. David Dill (president of LifePoint Health), Christopher Redhage (co-founder of ProviderTrust and former pro soccer player), and Marcus Whitney (president of Jumpstart Foundry) are the owners of the team.