Airbnb Aims to Provide Shelter for 100,000 Refugees Over Five Years 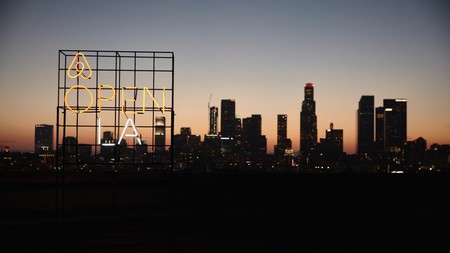 Airbnb has launched a program that allows people to offer a space in their home for refugees.

The idea for the program started after Superstorm Sandy hit New York in 2012, and tens of thousands of people became homeless. One Airbnb host in the city emailed the company to ask if she could offer her spare bedrooms to people in need for free.

“That’s what started a 24-hour engineering marathon to create that capability. What started as one woman’s idea, within days, became a movement of compassion and hospitality. 1,000 people offered their spare bedroom,” Joe Gebbia, co-founder of Airbnb wrote in a blog post.

Airbnb hosts can indicate when the home is available to those in need, and how many people they can accommodate. The company has partnered with several agencies like the International Rescue Committee (IRC), which will work with the refugees and determine if homes are suitable.

The number of displaced people around the world today is at its highest since World War II. More than 65 million people were forced to flee their homes in 2016.

“We realize that facilitating temporary housing for 100,000 vulnerable people within five years is an ambitious goal, but we are confident it is absolutely achievable if we work together. After all, every single time we’ve asked our community to open their doors and hearts to help others, they have more than exceeded our expectations: they have humbled us with the immensity of their kindness,” Gebbia wrote.