Norman Mailer and Philip Roth: New Jersey and the Re-invention of Modern Fiction

Helena Cuss looks at the work of two literary heavy weights: Norman Mailer and Philip Roth, both of whom hailed from New Jersey and made a significant contribution to the development of modern fiction in the 20th century.

Today, New Jersey is an American state which supports pro-Choice and same-sex marriages, living up to its reputation as a traditionally liberal state. In the nineteenth and twentieth centuries it provided a relatively safe haven for Jews escaping violence, threat and religious prohibition in Eastern Europe. It is no coincidence therefore, that two of America’s greatest twentieth century writers, Norman Mailer and Philip Roth, hail from this state, and that much of their work explores either the cataclysm of World War Two or the place of Jewish people (both culturally and religiously) in the New World.

Norman Mailer is celebrated for developing the genre of creative nonfiction, also known as New Journalism, along with other esteemed writers such as Truman Capote, Joan Didion and Tom Wolfe. His journey as a novelist is somewhat varied and controversial: his first novel in 1948, The Naked and the Dead, drew on his own experiences in World War Two, although he served mostly as a cook. The novel makes a perennial appearance on lists of the top 100 most important reads and was made into a film in 1958, confirming its place in the canon of Western literature as a significant war-novel. The novel follows an American platoon stationed in the South Pacific, attempting to recapture an island from the Japanese. The novel’s power lies in its shift between the individual consciousnesses and flashbacks of each character, and mercilessly realistic battle scenes; in doing so, he defines the very nature and tragedy of modern warfare, which involves not only the terrible physical agonies of the soldiers, but also the psychological intricacies of relations between higher and lower orders, and the aggression of an all-male environment. 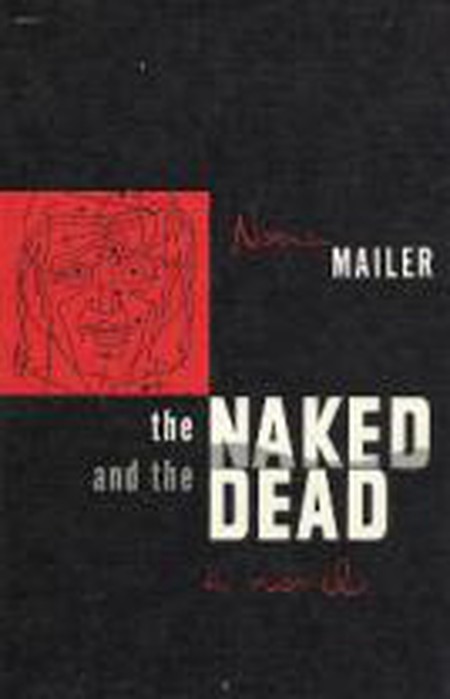 Mailer’s other novels proved less critically acclaimed, despite having commercial success: he was condemned by Kate Millet in Sexual Politics for a misogynistic portrayal of women in his novels, and only a few of his other novels were lauded by critics. He won the Pulitzer Prize for The Executioner’s Song, published in 1980, which describes the life of the murderer Gary Gilmore. His last novel, published in 2007 just before he died, Castle in the Forest, enjoyed almost equal success; it fictionalizes the childhood of Adolf Hitler, imagining the child as a product of incest, being led astray by a demon of Satan. The novel is a chilling and darkly humorous imagining of the beginnings of the dictator, matching his first novel in its bald and detached presentation of evil.

Philip Roth’s connection to his New Jersey roots and Jewish cultural heritage are much stronger. As a novelist he reinvented the Jewish-American tradition, which had previously had a moral seriousness and very formal narrative restraints; from his earliest set of short stories about Jews in America in Roth made a loud and controversial entrance onto the American literary scene. A decade later he wrote a confessional book of a young Jewish son with sexual problems, Portnoy’s Complaint, again highly controversial. It introduced a very post-modern set of themes into the Jewish tradition: psychoanalysis, alienation, erotic fixation and pornography, divorce, fear of the communist eastern Europe, and national political guilt to name only a few. 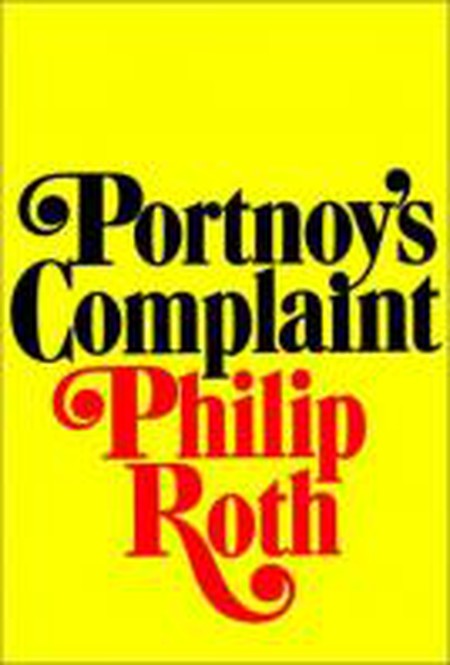 Roth used his novels as a vehicle to expose the continuation of anti-Semitism after World War Two, and to give voice to the twentieth-century Jewish-American consciousness, revealing the difficulty posed to Jews at this time: how to become integrated and accepted into society, without assimilating into American-Christian culture.He is now a highly respected writer and arguably the foremost American-Jewish novelist of the century with an extensive body of work: most famous amongst them as well as Portnoy’s Complaint are Goodbye, Columbus, and My Life as a Man. A most interesting read, however, is his novel Deception, which along with Operation Shylock: A Confession, is a true innovation of fiction, a kind of semi-autobiographical play with the reader’s very sense of what a novel is. Deception takes the form of recorded conversation, purportedly between Roth and his lover. It’s jarring and surprisingly objective style forces us to confront our own conceptions of faith, understanding, and trust in the modern marriage, as well as the very genre of autobiography. Ultimately, it is not the husband and wife of the adulterers who are deceived, but the reader. As Roth is always humorous, bold and cunning, we forgive him.