5 Tips to Escape the Tourist Crowds in Atlantic City, NJ 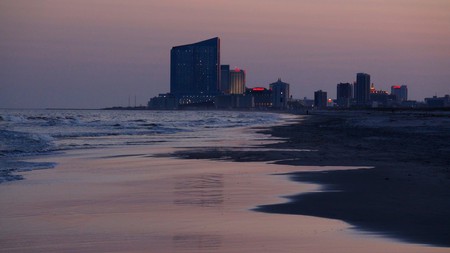 In the height of summer, Atlantic City is absolutely packed to the gills with tourists. On these weekends, it can be tough to get a dinner reservation or an affordable hotel room, and even tougher to enjoy a relaxing vacation with so many crowds around. These tips will help you evade the tourist rush and have the laid-back weekend of your dreams.

There’s no way around it: Atlantic City is a party town. It’s not exactly the city that never sleeps – it’s just the city that goes to bed really, really late. But that means early morning crowds are almost non-existent, so if you’re looking to spend a couple of hours relaxing by the pool, trying to grab a great spot on the sand, or just want to have breakfast in peace, the best way to do it is to start your day before 10 am. You’ll have the city to yourself while everyone else sleeps off the previous night. 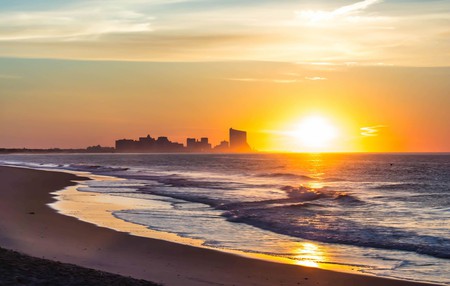 Get out of AC

You don’t have to go all that far to get away from the masses of tourists who crowd Atlantic City’s lovely (and free) beach on sunny summer weekends. Head just across the bay to Brigantine—a 10 minute or so drive—and you’ll have an unbelievable view of Atlantic City to go with your way less crowded beach. Even better, at some points during the year both dogs and cars are allowed on the beach, so leash up your best bud, put it in four-wheel drive, and enjoy the best beach day ever.

Get a history lesson

The city’s most popular restaurants, dance clubs, and casino floors will be packed, yes, but there’s a whole lot more to Atlantic City than the party scene. Head to the Absecon Lighthouse or AC’s Civil Rights Memorial Park to get a firsthand look at the role Atlantic City played in America’s history. These are definitely family-friendly activities, and there almost definitely won’t be a line. 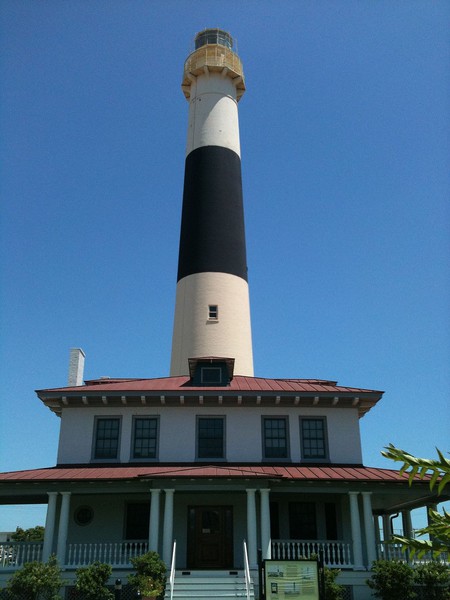 The Absecon Lighthouse is the tallest lighthouse in NJ | © Bluesnote / WikiCommons

Get out on the water

Atlantic City is a beach town, after all, which means the fishing just off the coast is incredible. No matter what’s in season (we catch flounder, striper, tuna, swordfish and more in these waters) there’s nothing better than a day spent drifting and reeling. There are tons of charter companies who’ll take you out for the day, many of whom even provide rods, reels, and bait. Or, if you’d rather cast from dry land, head over to Brigantine and join the locals who fish off the jetty.

A fisherman heading out on the jetty | © Grant Guarino / Flickr

Wildlife, that is. The Edwin B. Forsythe National Wildlife Refuge sits on more than 43,000 acres just outside AC, and it’s a wildlife-lover’s paradise. There are more than 275 types of bird living in the refuge, including some very rare species. An incredible number of plants and other animals also call the refuge home. Take a long, leisurely stroll on miles and miles of paths cut through the refuge. On the right day, you might not even encounter a single other person, let alone a crowd of tourists. When you’re out in the middle of the refuge, it’s easy to imagine Atlantic City as it was a couple centuries ago, before anyone ever called it “Little Las Vegas.” 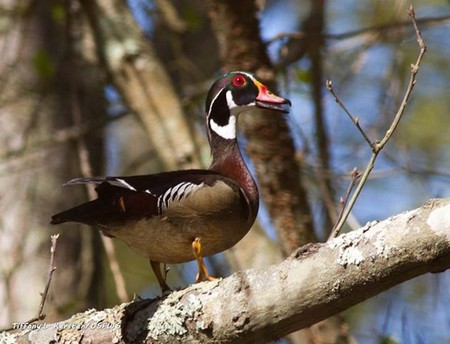