11 Stereotypes That Every New Jerseyan Hates 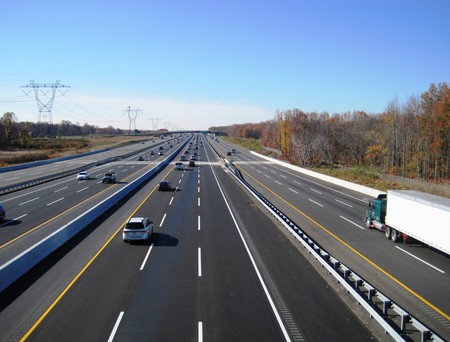 Every state has deal with fending off offensive and untrue (or maybe partially true) stereotypes that they cannot stand. This is especially true for New Jersey, a state that has had to suffer the blow of not one, but two unflattering reality television shows. This guide will help you know what not to say the next time you meet a native New Jerseyan. 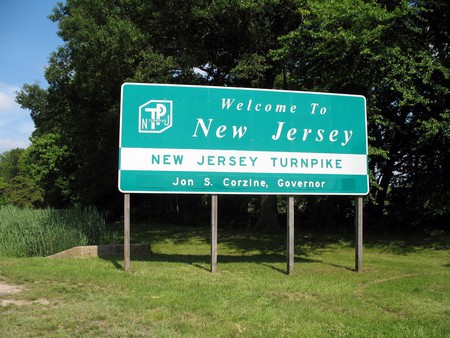 We can’t pump our own gas

Originally created as a safety precaution, New Jersey is the only state left that doesn’t allow drivers to pump their own gas. Along with this law has come many assumptions and false accusations that Jersey drivers can’t actually do this very basic task. To quote New Jersey General Assemblyman Declan O’Scanlon, “I am offended by people that argue that New Jerseyans are mentally incapable of pumping their own gas without setting themselves on fire.”

There are only highways

Highways, parkways, turnpikes – sure, New Jersey’s got plenty of ’em but that’s certainly not all. Known as “The Garden State”, there are more than 9,000 farms that grow over 100 different kinds of fruits and vegetables distributed worldwide, plus, a growing number of vineyards. How do you like those apples?

Didn’t anyone ever mention The Jersey Shore cast were out of towners? 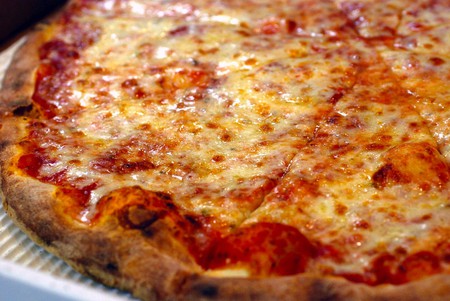 We are pizza and bagel snobs

This is a stereotype New Jerseyans can wear with pride, simply because it’s true. Whether it’s Tony’s, De Mario’s, Angelo’s or [insert other Italian name here] the pizza is the best in the country. Same goes for the bagels – hot, fluffy, doughy and delicious…just don’t bring up the Pork Roll v. Taylor Ham debate…

We all have the same “Joisy” accent

Actually, that’s incorrect. New Jersey dialects vary from north to south, with northerners picking up a New York accent who got theirs from Bostonians, and southerners getting their accent from Philadelphia. The reason being, in the 1600s when Boston was settled by people from south of England, they dropped their “r”s and pronounced their vowels similar to how New Yorkers and New Jerseyans do today. That eventually influenced New York and New Jersey but never made it down south. But tell us again how we’re supposed to pronounce the word, “cawfee?”

We only have diners

While a good diner is certainly a point of pride for many New Jerseyans, our culinary range reaches far beyond greasy grilled cheese sandwiches and french fries. It’s not hard to find gourmet dishes, locally-sourced menus or fine dining establishments on par with New York City in New Jersey. From breweries to bistros, the food scene continues to grow. 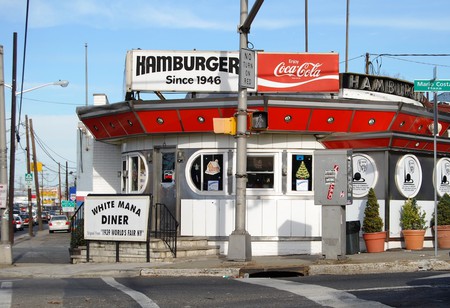 “The Dirty Jerz” and “The Armpit of America”

Another unfortunate casualty from the days of “The Jersey Shore” saga that will haunt the Garden State forever is this nickname. What’s even more sad is that it simply isn’t true. What does New Jersey have to do to convince people otherwise? Be one of the top ten leading states in solar energy and have over 720,000 acres of pastoral and pristine farmland? Oh wait, it already does…

In a state full of nine million people, at some point you have to learn how to drive a bit more, err, aggressively. However, don’t equate aggressive driving with angry driving. We can weave in and out of gridlock traffic and parallel park with as much grace, poise and skill as a Nascar driver at the Daytona 500, all without a single expletive escaping our lips. While there might be a few cases of road rage out there, it’s certainly not all.

We only shop at the mall

Yes, New Jersey has its fair share of mega-sized shopping malls but don’t call us Mall Rats. From Asbury Park to Jersey City and everywhere in between, there is a thriving culture of small businesses, entrepreneurs and artisans who produce high-quality, handmade goods. But hey, malls are also the reason so many New Yorkers cross the state line for tax-free shopping.

It’s a terrible place to live

The fact that New Jersey is the most densely populated state in America, says otherwise. It has coastline, rivers, lakes, the Appalachian Trail and more. Plus, the thousands of workers who commute back home to New Jersey from New York City everyday prove the point that it’s a clean and beautiful place worth living in.

We are all mobsters

You gotta problem with that?