Heid E. Erdrich on Artistic Community and the Diversity of Native Poets 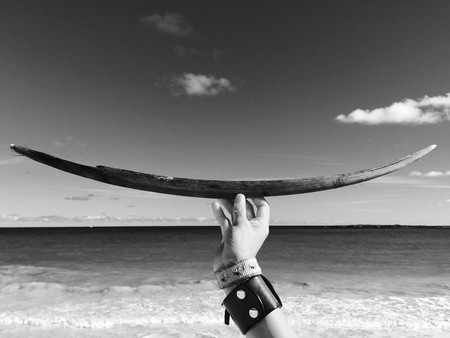 Heid E. Erdrich’s connection with her community drives her poetry and her latest work involves editing an anthology of Native poets.

Erdrich is an Ojibwe poet with five books of poetry and a recipe book. New Poets of Native Nations is Erdrich’s latest work, collecting poems from Layli Long Soldier, Natalie Diaz, Tommy Pico, and more. Her own work brings together her community of artists as it plays with the lines between the visual and the poetic. 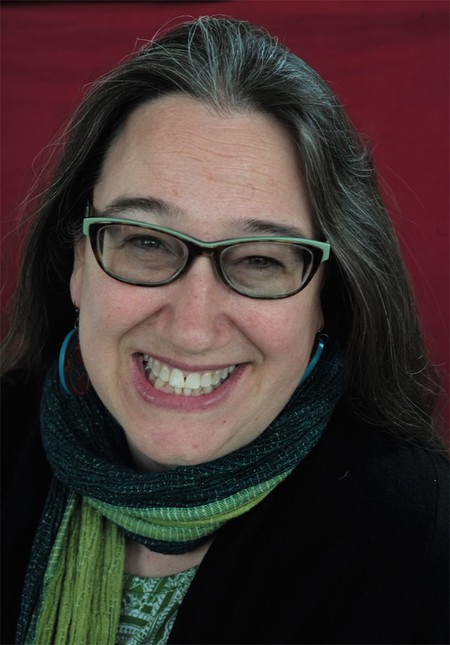 Culture Trip: You have been working and publishing for a long time now. What changes have you seen for how the culture relates to poetry?

Heid E. Erdrich: There are definitely more professional poets then when I started. The rise of the MFA program and the professionalization through AWP, the multiple publishing venues, online publishing — all those things make the small subset of the poetry world more accessible.

CT: I’ve seen people talk about the way the internet has affected what people have access to. I was curious if we could talk about your video poetry. What got you started doing the videos?

HE: I had thought of doing a book trailer because that was a thing for a minute. I applied for a grant but then between the time I applied for the grant and got the funding, I started to image a kind of rock video for a poem. I had seen a few but I didn’t want to be influenced by what the genre was, so I just did my own thing.

Because I work with visual artists, there were filmmakers and animators that I knew. I have several videos now. They really played my interior movie for me. The way I imagined some of my poems, it’s really hard to get to. You hope the reader is going to get there with you. But with the films, you get really close.

CT: It sounds like those were a really collaborative effort. So much of your work and this collection is tied to the idea of community. How did you go about finding your artistic community?

HE: I live in Minneapolis and there is a really tight Native community in the Twin Cities. There’s a lot of artists and writers and academics and book folks, designers. We’ve gotten to know one another. We all like to do stuff together. There is this collaborative spirit. How does a choreographer work with a poet? We’ll see each other and we’ll figure it out. That’s been really wonderful.

CT: How did you approach your book Curator of Ephemera at the New Museum for Archaic Media?

HE: When I looked at my work around visual art, around being a curator – because that’s what I did professionally after I stopped teaching full time – I looked at these visual art installations I’d done and I realized I could put them all in their own little thing. That’s how the book came to be.

I wanted to write a lot of the work with the sense of the future because I’m sort of anti-apocalyptic poetry. It doesn’t mean I don’t see the necessity to participate in the outcry about environmental destruction. It just means I am not into the idea of apocalyptic doom because I come from people who have already experienced the apocalypse. That is why I crafted the book into a museum of the future: looking at it as the moment I was in the past.

CT: Did you have input into the cover of the book?

HE: It was absolutely my choice. The artist is Andrea Carlson who I worked with quite a bit. We have a close communication of ideas and we see ourselves working on similar ideas. We have an artistic conversation between us.

The particular piece on the cover and the pieces in the book are from a massive multi-image piece which is a huge wall of the gallery. It is a lot like a film; it has frames of movement coming together to the center and moving away. For me, the imagery has cultural content as well, but most people wouldn’t notice. She’s Ojibwe; I’m Ojibwe. Most of it is really about the past and future and how to make static images work like film. Me with words and her with painting.

CT: What about the cover for New Poets of Native Nations?

HE: The cover of the anthology is a piece of work by Sherwin Bitsui who is a great poet. He was not able to do the collection, but I had seen him publishing photo images on social media and I had said, “Can I use one of your photo images because I love it. It tells the story of what I’m trying to do.” He said absolutely. So we went from there.

To me, it has that sense of future, newness, accomplishment, presence. There is something so lovely about it. And it’s so offering in a way, holding up a bowl for whoever wants to participate.

CT: You are having a lot of different conversations with your personal collection, this anthology, and your recipe collection. How have you been able to shift gears?

HE: I just love to shift gears. I love something new. I love the challenges. I just let it flow into one thing. Every now and then I notice, “Oh this is a bit different. I have to prepare differently for this event. Did I write the anthology or did the poets?” Or people say it’s great and I’m like I didn’t write it! The poets are great.

As a curator, you make a ton of effort to present the art in a way that helps people engage with it, but it’s invisible. I’m presenting my invisible art.

CT: You mentioned before the professionalization of poetry and MFA programs.

HE: When I first started working on the anthology, I was keeping track of who had MFAs and who had trained with who to see if I could create a literary genealogy. The fact is these poets are not alike. It is one thing I really wanted to show: that there is not a single voice coming from one program.

One of the reasons you put out an anthology is for other people to figure out what the hell they want to see in it. Poetry resists every time. Because that is why we are here; we are resistant people. 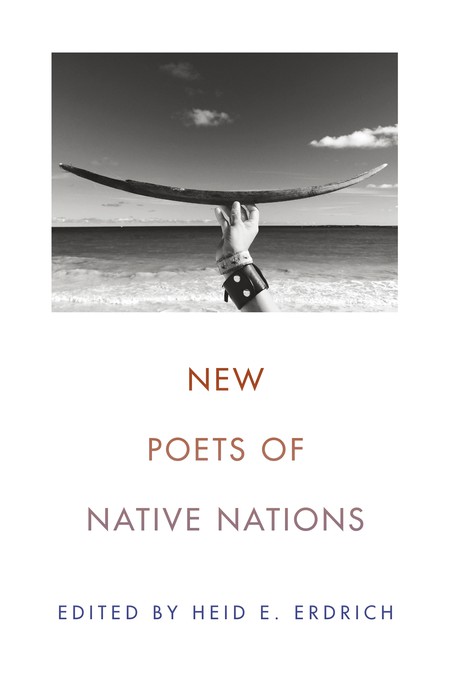