A Brief History of the National Aquarium in Baltimore, MD 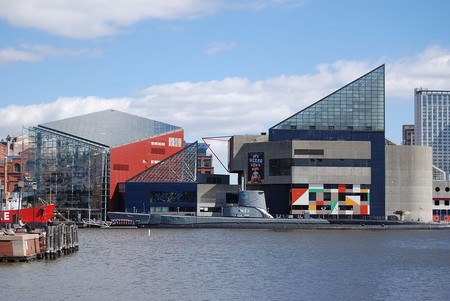 Baltimore’s National Aquarium is one of the most recognized in the U.S., and for good reason. A centerpiece of the popular Inner Harbor, this six-acre aquarium includes not just fish tanks but also recreations of coral reefs and rainforests, interactive touch pools and a waterfront park recognized as a wildlife habitat. Discover the brief history of this Baltimore icon.

Plans for a city aquarium in Baltimore took shape in the 1970s. Inspired by the New England Aquarium in Boston, William Donald Schaefer, the then-mayor, and Robert C. Embry, then-commissioner of the Department of Housing and Community Development, pushed the idea of the aquarium as part of the redevelopment of the Inner Harbor. Though critics of the plan were concerned the project would fail to attract crowds, Baltimore residents voted in favor in 1976. 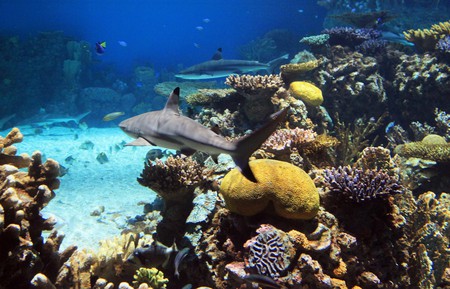 Designed by Peter Chermayeff, the construction of the Baltimore Aquarium began on August 8, 1978. When the U.S. Congress decided to classify the new aquarium as a “national aquarium” in 1979—an effort led by Baltimore native Paul Sarbanes, then a U.S. Senator—this status gave the project a new level of distinction.

After a small delay, the National Aquarium in Baltimore officially opened on August 8, 1981, to much success. Schaefer marked the occasion in a particularly memorable way—by plunging into the seal tank in a 1920s striped bathing suit with a straw hat and an inflatable Donald Duck doll.

The National Aquarium saw 1.6 million visitors in its first year, despite expecting just 600,000, and brought new crowds to the Inner Harbor. Its success led to the opening of its second building in December 1990 and a 65,000-square-foot (5,574-square-meter) glass pavilion in 2005.

The year 2003 saw the National Aquarium in Baltimore enter into an alliance with the National Aquarium in Washington, D.C., based in the Commerce Building since 1932 but with roots dating back to 1873. For 10 years, the two institutions worked as one to double their educational outreach and support each others’ exhibits. When the D.C. branch shut down in 2013 due to much-needed renovations in the Commerce Building, approximately 1,700 of its specimens were moved to Baltimore. 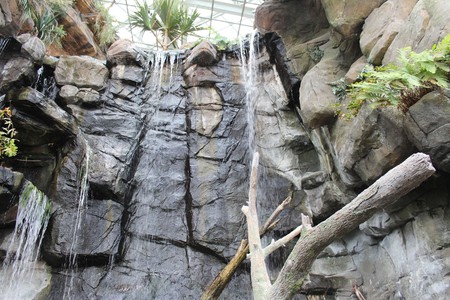 As it grew, the aquarium also expanded on its mission to “inspire conservation of the world’s aquatic treasures,” covering local, regional and global conservation projects. They established a conservation center in 2009 to protect aquatic ecosystems all over the world through research, education and political advocacy. For its efforts, the National Aquarium became the National Wildlife Federation’s Maryland affiliate in 2011. 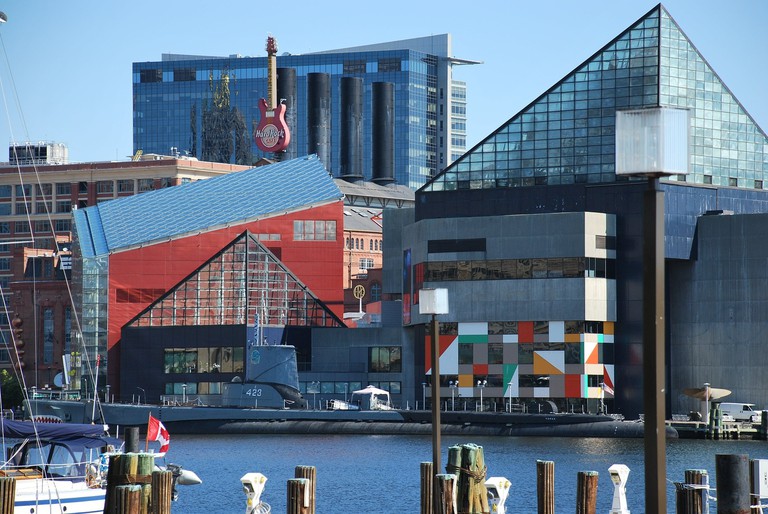