Did you know that Louisville is home to the historic Whiskey Row? There are many distilleries that produce excellent bourbon and many bars that make great places to try some out. Read our list to discover the best cocktail bars in Louisville. 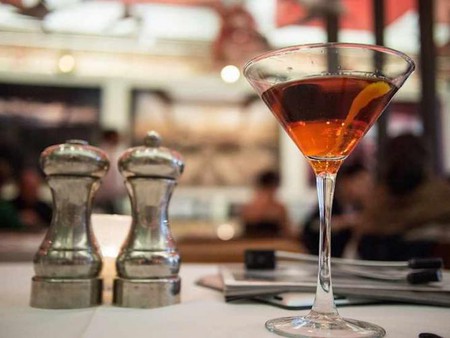 This contemporary establishment is located in a hotel and museum combo; the bar is connected to a modern art gallery, so patrons can enjoy local works while sipping on a handcrafted cocktail. The exterior is even decorated with a sculpture of a golden man, and there are miniature red penguins on the roof! The bourbon flight is one of their signature drinks, so be sure to give that a try. They also have a great dinner menu and a bar menu featuring a cheese plate, small burgers, and dessert. 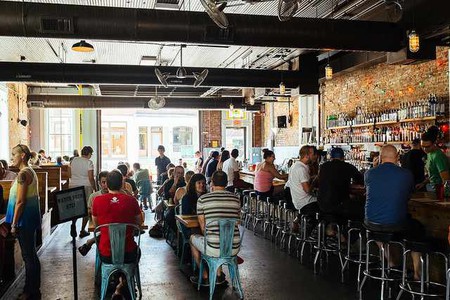 Inside the Silver Dollar | ©Sean Davis/Flickr

A bourbon bistro, The Silver Dollar is the definition of kitschy old-fashioned southern charm. Most things on the menu are fried, most of the music played is country, and all of the drinks are delicious. With colored twinkle lights above the bar, the atmosphere is festive and inviting. They’re known for offering whiskey by the drink, as opposed to a bottle, and it’s even their slogan. Their drink menu is pages long, organized by distillery. You can also keep it casual and kick back with a cold beer and good friends. 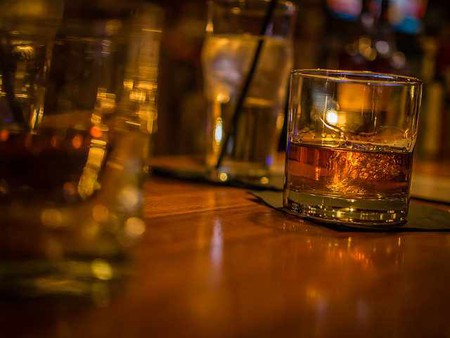 Order in the court! If it wasn’t clear from the name, this restaurant and bar has a judicial theme. They serve beer, bourbon, and mouthwatering burgers, all of which have themed names such as the Court Reporter, Hung Jury, The Bailiff, and the Philadelphia Attorney. Even the menu is creatively organized into sections, including the Preliminary Hearing (appetizers), The Trial (entrees), and The Verdict (desserts)! The real star of the Sidebar, however, is the beer cheese. It’s served hot and gooey, along with homemade fresh baked pretzel bread. It’s so good, it should be illegal. 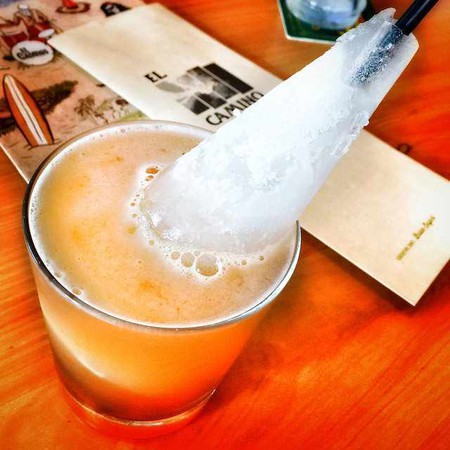 Ride the waves at this surf-themed Mexican restaurant and bar. The décor is a combination of California surf and Dios de Los Muertos Mexican, adorned with bright paintings on the wall and decorated skulls on the tables. Along with beer and wine, they offer large bowls of punch to share, fourteen signature cocktails, and more. If the drinks aren’t enough, fill up on delicious tacos, chips and guac, burritos, and other tasty Mexican classics. 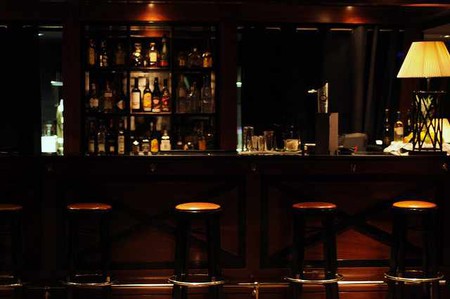 This locally-owned bar brings class and culture to the Louisville area. The speakeasy styled joint serves creative and delicious specialty cocktails, which are a change from the more common Louisville bourbon and beer. With the drink and food menu and the cool decor, it’s slightly more upscale than most bars in the area. Even better, it’s a great place to go for happy hour with coworkers or with a group of friends. The bar, which is open from the evening into the wee hours of the morning, is the only aperitif happy hour in Louisville, meaning that the drinks are meant to stimulate the palette, and are often served with miniature appetizers. Be on the lookout for nightly music, especially on live jazz Thursdays.