The Best Breweries In And Around Wichita, Kansas

Wichita’s craft breweries are welcoming and homey, making excellent service as important as the beer itself. Many of these brewers are experimental, and their beers are inspired by classic American techniques as well as Irish, Canadian, Dutch, and German. Here’s a list of the best breweries in the area. 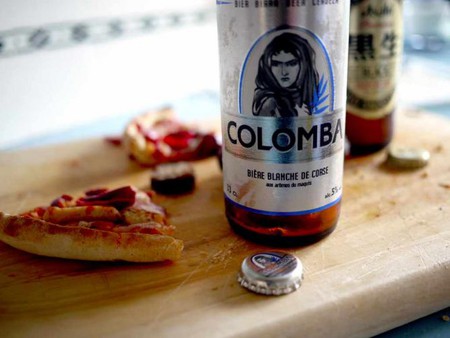 Witchita Brewing Co. & Pizzeria has the recipe for success by pairing craft brews with home-made pizza. The beers are creative and tasty – one of their signatures, the What About Bob IPA, comes in at 7.5 ABV and is a hoppy yet crisp beer. If you plan on staying for dinner, we recommend ordering one of the four beer flights and one of the unique pizzas, such as the Cajun Bacon Ranch. 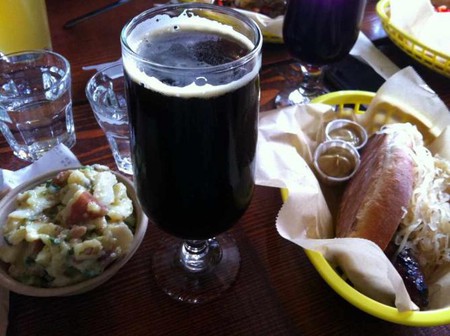 Hopping Gnome is an eclectic brewing company with five original brews. Hopping Gnome is dedicated to the “buy local” movement and attempts to source as many of their ingredients as possible from Wichita. The finished products are worth these extra considerations. Enjoy a a glass of beer in the taproom or take home a growler of The Earl of ESB, a mild beer with some earthy undertones.

Hank Is Wiser is a small brewery just outside of Wichita in the town of Cheney. The trip out there is worth it, as Hank Is Wiser pours up some great craft brews, like the Wiseman Wheat and the Eh! Canadian Style Ale. To go along with your beer, Hank’s serves classic Kansas barbecue on Friday and Saturday from 5:30 to 9pm. 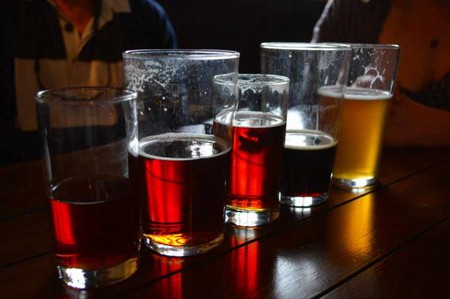 River City Brewing Co brews sixteen original craft beers. The brewery and restaurant is located in the heart of downtown Wichita, and even if you aren’t a beer lover, you’ll enjoy this brewery. River City boasts a huge space dubbed ‘The Loft,’ where folks can enjoy brews and food on the patio or at one of many counters on the second floor.

Bricktown Brewery’s beers are inspired by classic American styles as well as Dutch and Irish styles. We recommend the Blues Berry Ale, a blonde ale infused with Oregon blueberries. Bricktown also offers a number of cocktails, many of which are made with their beer. Try the Bricktown Shandy made with Bricktown Brown, bourbon, ginger beer, and lemon juice.