This is the Coolest Street Art in Atlanta's Krog Street Tunnel 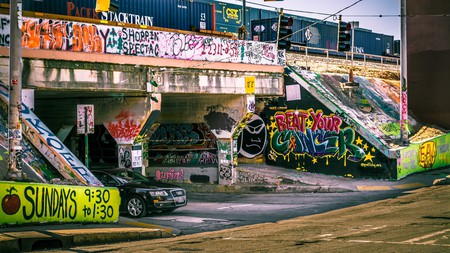 Atlanta has some of the most amazing art galleries and art festivals in the country. But not known to many outside of Atlanta is its cutting-edge street art. Constructed in 1912 and now popular among cyclists, Krog Street Tunnel connects the historic Inmpark neighborhood and Cabbagetown. Long time residents noticed graffiti-style art popping up as far back as 1967.

An Atlanta artist, who goes by the name Totem and is one of the original artists to create work in the tunnel, began painting in the tunnel in 1995. Unhappy with the gentrification of neighborhoods, artists from both sides of the tunnel began to follow suite and started to create murals, tags and quotes within the tunnel. Now, artists from all over the city of Atlanta come to leave their mark. The tunnel also serves as a message board, and is frequently updated with details of local events. 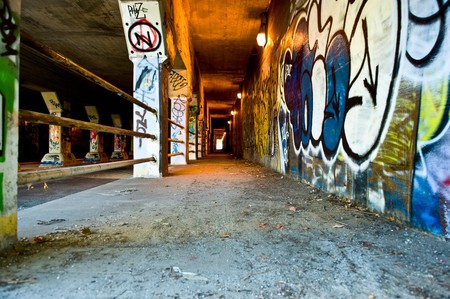 Although local muralists Peter Ferrari, Marco Sueno, and Tatyana Fazlalizadeh of Brooklyn are known artists within the tunnel, art in the tunnel is created, enjoyed for a time, then covered up by other artists. Proud to be guerrilla artists and activists, those who participate in making their mark on the tunnel appreciate the important aspect of its anonymity. Few sign their names to their work. The colorful tunnel’s columns and walls are filled with political, inspirational, philosophical, and even controversial messages that often change monthly and even weekly. 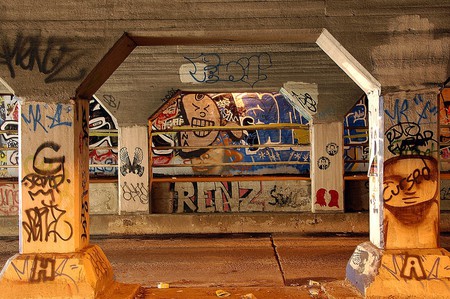 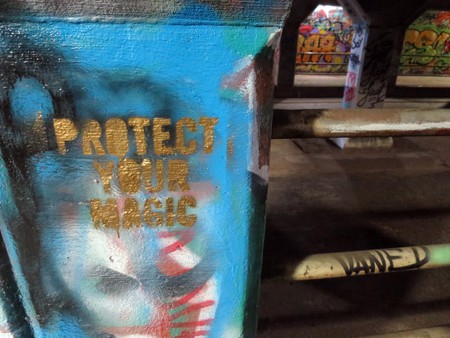 Visitors who explore the murals and graffiti in the tunnel more than once will see something new every time. Although the locals are not enthusiastic about this movement, the city of Atlanta is working to incorporate the tunnel into the Atlanta BeltLine’s Eastside Trail extension. Soon, it’s possible that many more street art fans will be enjoying the delights of the Krog Street Tunnel. 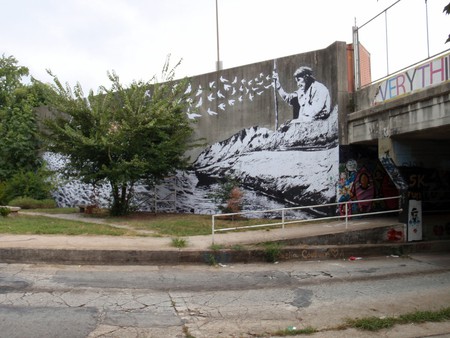 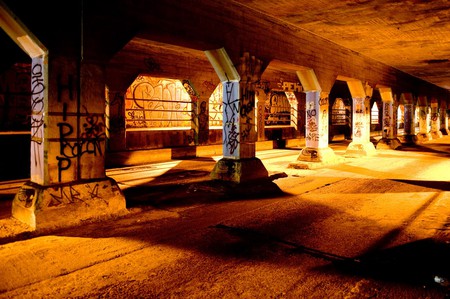 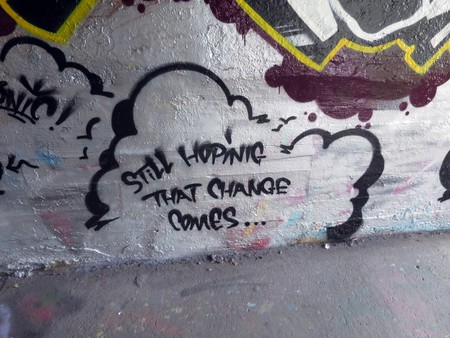