The Best Karaoke Bars in Atlanta 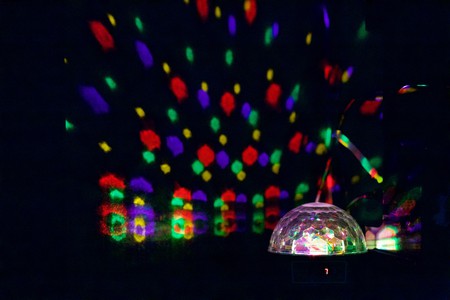 Atlanta’s karaoke scene might not yet be on par with New York’s, but it’s gaining momentum as newer spots like FAM-FAM emerge alongside longtime favorites like Mary’s and Karaoke Melody. The following picks offer genres ranging from Korean-style private rooms to live band performances. Grab a few drinks, pick out your perfect song, and get ready to sing your heart out.

Make your way to East Atlanta Village on Tuesday and Saturday nights for “Mary-oke” at one of the city’s best gay bars. Highlights include more than 15,000 available songs, an endearingly campy atmosphere, and, most importantly, an audience that will cheer you on whether it’s your first or 50th time.

Mondays at The Local are one of the most popular karaoke nights in town, and much of that is owed to the Old Fourth Ward dive’s relaxed atmosphere and song selection. Cheap drinks and top-notch wings draw a steady crowd, so if you’re driving, come early.

10 High, the starkly different underbelly of Dark Horse Tavern, prefers their karaoke with some voltage. The basement club’s stage is home to live band karaoke acts Metalsome and Soul Train, and frequently holds themed tributes to artists like David Bowie and Metallica.

Someone has found their calling and it is clearly on the stage. 🌙✌🏻🎤 Photo courtesy of bae @ttaylorleigh

Opened in 2017, this Grant Park spot brings private rooms inside the perimeter and features an immense catalog of songs. Make your reservation in advance, and take advantage of the BYOB policy — private karaoke gets expensive.

the Fams vibe ~~ come school me on some pong 📸 @melisacardona

Sunday nights get rowdy at Southern Comfort in Conley, located just shy of where I-675 intersects the Perimeter. The gritty honky-tonk bar resurrected in 2016 and country karaoke is back for anyone in need of a bad decision.

Karaoke Melody‘s private rooms are available all week long and even rent during off hours at an extra cost. The menu is loaded with snacks, such as takoyaki, oshinko, and shumai, while libations including shochu and sake offer liquid courage. Its younger sibling, Karaoke Melody 2, operates on Friday and Saturday from 6:00 p.m. to 2:30 a.m.