How Hipsters Fell in Love With This Hollywood Wild West Town 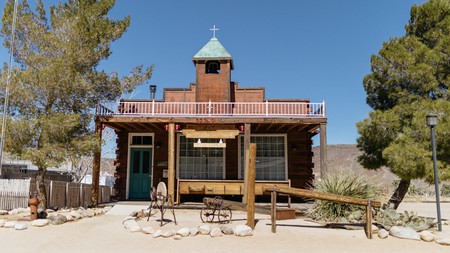 In the middle of the Yucca Valley, along Route 62, Pioneertown was built in the 1940s and backed by screen legends, among them Roy Rogers. Now it’s getting a new lease of life. 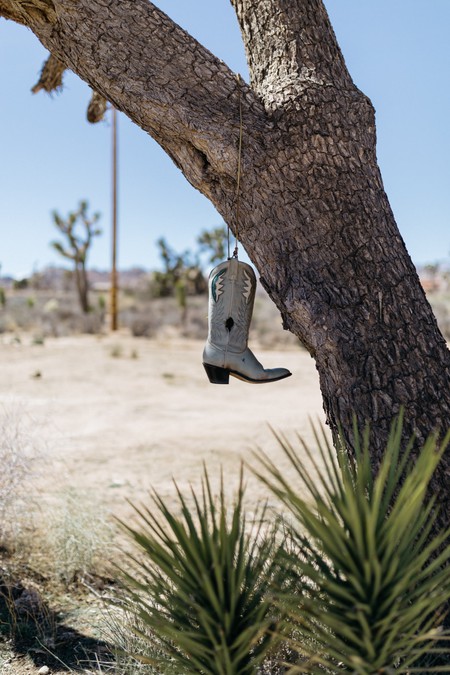 Westerns have fallen out of favour in recent years | © Culture Trip

Until the outstanding HBO series Westworld, the western genre had pretty much fallen out of favour, with a marked preference for storytelling in a more modern context. Certainly, for younger audiences, the idea of revisiting “classics” with racist and sexist attitudes is unappealing. 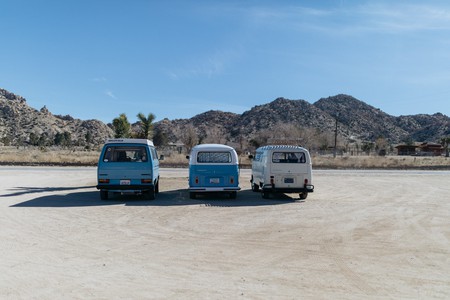 Pioneertown lies in the middle of the Yucca Valley, on Route 62 | © Culture Trip

Near Joshua Tree National Park and the Mojave Desert, Pioneertown – a living former film set in the middle of the desert – was originally built in the 1940s, as a project led by actors Roy Rogers and Dick Curtis, along with several other investors and developers. It was intended to be a place for screen performers to live while they were working, as well as a film set. 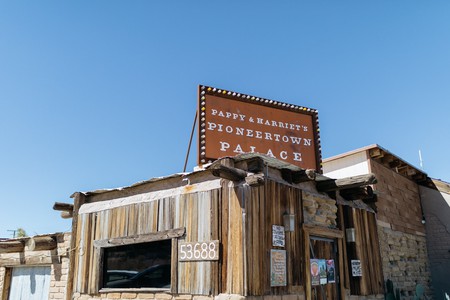 Pioneertown was built in the 1940s | © Culture Trip

In its 1950s heyday, the Cisco Kid TV series was filmed here. But, in 2006, a fire destroyed many of the original buildings and only a handful of the more famous dwellings survived.

The decline in popularity of western films in the decades after Pioneertown was built hit the area hard. Plans to develop a golf course and additional motels were shelved as film crews left town, never to return. 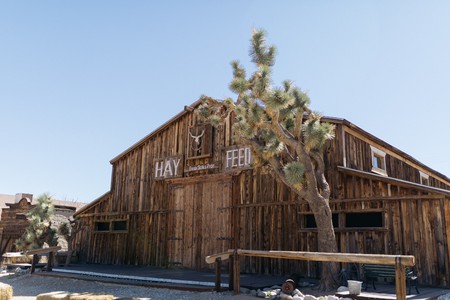 Nonetheless, today, Pioneertown has found a new lease of life with the millennial generation.

The locals fall into two groups: there are old-timers, who’ve been here since long before the recent boom. Then there’s the younger set, who have spotted a chance to escape the rat race of city living, and the obvious business opportunities that are available.

In 2006, Sir Paul McCartney even performed here for an audience of 300 people, which certainly put Pioneertown back on the map, but there had been growing interest in the area even before this. Articles about Pioneertown have been circulating for years. More and more people are now moving in permanently, and today, there are weekly Old West performances on site.

In contrast to some temporary film sets you’ll find elsewhere, Pioneertown is definitely real. While it may all be on a two-thirds scale, the walls are solid, the streets are dusty and most of the people you meet really live here. 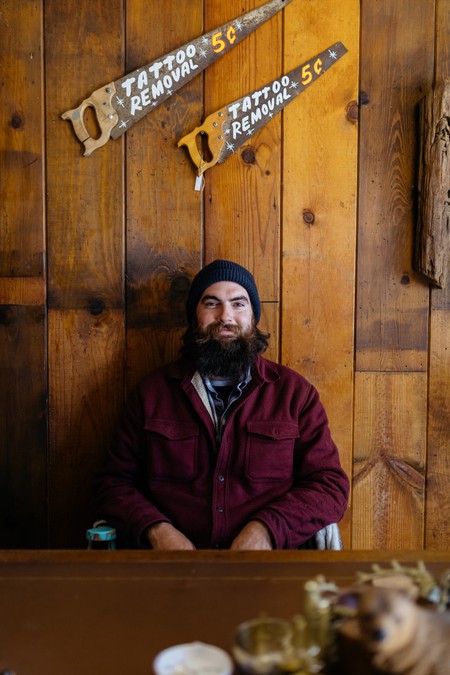 Pioneertown even has a working motel. There aren’t many other amenities, though – there are no grocery stores or pharmacies for miles, and the only restaurant is mainly visited by tourists and out-of-towners. 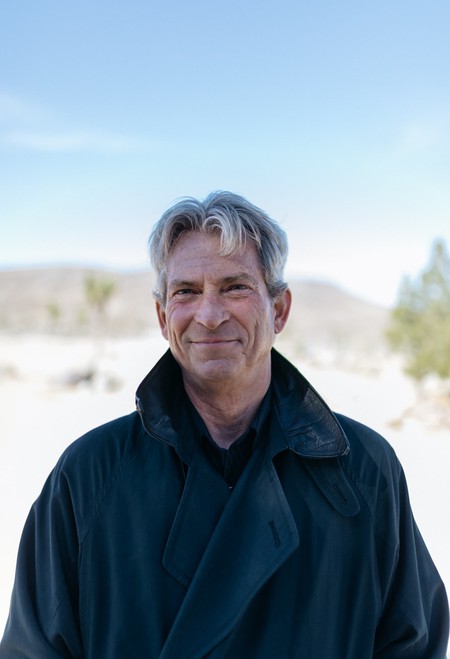 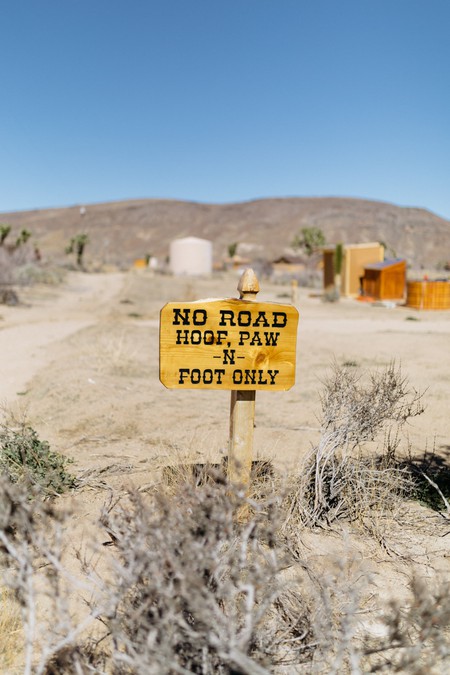 With Pioneertown’s ever-increasing fame, and new media helping to ramp up a sense of nostalgia for the western age, perhaps there will be even more visitors in the coming years.