10 Reasons to Take Route 62 Instead of the Garden Route 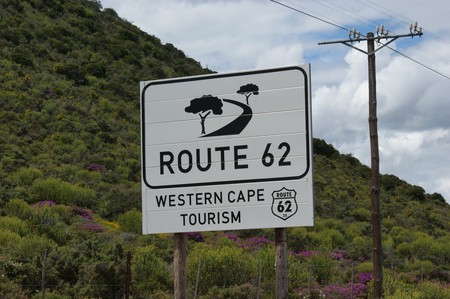 Route 62 meanders from Cape Town to Oudtshoorn in a scenic and characterful stream before continuing down to Port Elizabeth. It is fast becoming one of the most popular road routes in South Africa and many travellers choose to take their time as they uncover its hidden treasures. This is one trip that shouldn’t be rushed and is best undertaken over a few days, with stopovers in amazing, quirky and highly hospitable little destinations along the way. So start your engines as Culture Trip maps out the best of Route 62.

The abundance of wine farms along Route 62 is one of the main reasons why travellers may want to stop overnight for a day or two. From the outstanding and picturesque Robertson wine valley to the quaint, dusty farm lanes of the Little Karoo, some of the best wineries in the country jostle merrily for space along Route 62. With over 3o wineries along what has been called the longest wine route in the world, there is no reason not to stock up. Also try out the excellent and affordable port from Boplaas. 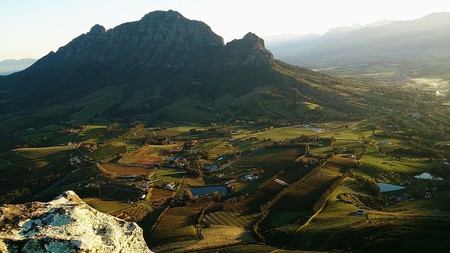 Those that have travelled through the Klein Karoo will know that the concept of it ever being covered by the ocean is rather odd. However, this was in fact the case. Over 25 million years ago, the sea left a red tint against these rolling Klein Karoo mountains, a phenomenon that is said to only occur in two other places in the world. The mountains have also given geologists good insight into the early development of the earth, and their natural splendour sends sighs to the lips. 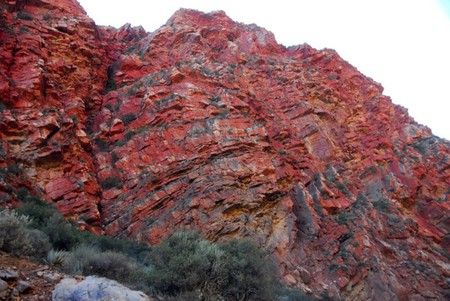 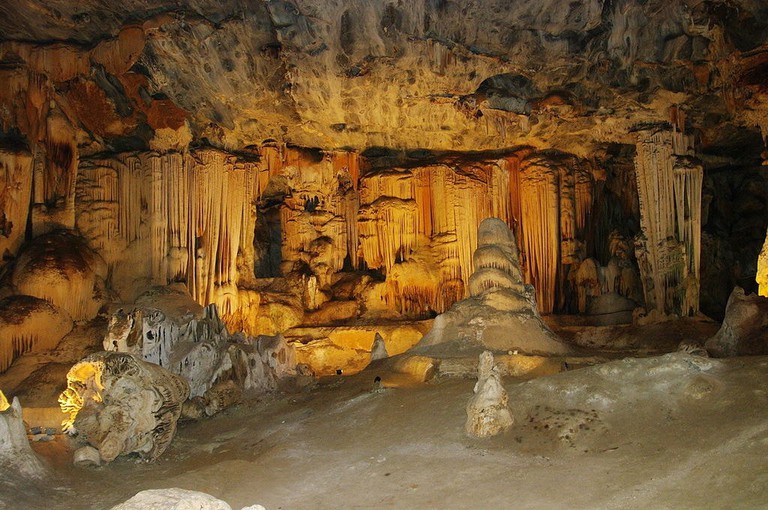 Inside the Cango Caves | © Bgabel/WikiCommons
The Cango Caves are one of the world’s greatest natural wonders, sculpted by nature over millions of years. This is the biggest show cave system in Africa and carved into the Swartberg mountains, holding amazing treasures and astounding sights. There are three main caves, connected by a series of chambers and tunnels, that showcase a collection of the oldest stalagmite formations on the planet, some dating as far back as 4500 million years. Only the first cave is open to visitors, with the other two kept closed to preserve the pure, crystalline beauty of the dripstone formations.
Open In Google Maps
Oudtshoorn, Western Cape, 6625, South Africa
+27442727410
Visit Website
Give us feedback

This gorgeous mountain pass links the scenic towns of Montagu and Ashton on Route 62. It is the creation of famed South African road builder Thomas Bain, and is constructed from the same rock that surrounds it. Built by the British in 1899 as a lookout point, the pass stretches for 6.5 kilometres (4 miles) through a majestic landscape of towering rock and a colourful pastoral patchwork that is candy for the eyes. Glance up before entering the tunnel to see the old fort perched atop the entrance.

Pretty as a picture, this stunning town is hugged by vineyards and aromatic fruit orchids and surrounded by the Langeberg mountains. Its tree-lined streets are interspersed with fabulous examples of late Victorian architecture in which gardens overflow with rose bushes. Other attractions that draw visitors to the town include the hot mineral springs and the nearby rock formations that make the area one of the top rock climbing destinations in the country, and also provide the ideal terrain for other outdoor activities such as hiking, mountain biking and kloofing (mountain walks). 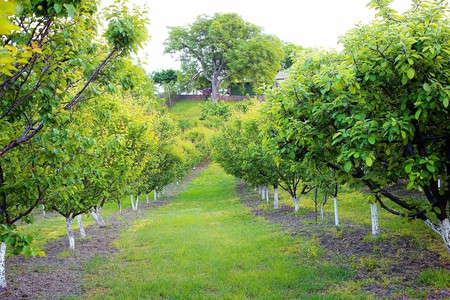 Standing peacefully at the foot of the Swartberg mountains in the Karoo is Prince Albert. This historic Victorian town is as fresh and beautiful as a young maiden, and fast becoming a popular tourist attraction. With its abundance of water, it is no surprise that it’s often considered the food mecca of the Karoo. Dried fruit, Karoo lamb, cheese and olives are some of the culinary delights that visitors should not miss. Gorgeously restored Cape Dutch and Victorian buildings, as well as one of the oldest watermills in South Africa, are other points of interest. 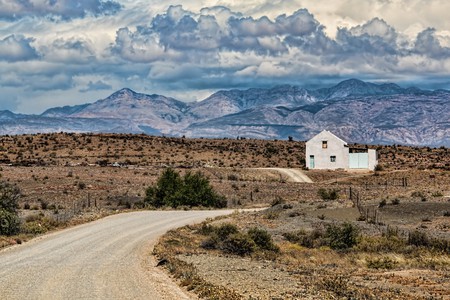 How about an ostrich ride?

Slightly pre-historic looking, the ostrich is a large, flightless bird that has made the Oudtshoorn region rather famous. Dating back over 100 years, this small town was put on the map when people from around the world discovered the delights of ostrich feathers. While female ostriches are a rather dull grey, mature male birds sport the luscious black and white feathers that have travelled as far as the Broadway stages of New York and London. There are plenty of ostrich farms to visit around Oudtshoorn, with some even offering ostrich rides.

If you blink you might miss it, but the small and quaint farming village of Kareedouw has a surprising American twist. Norma Jean’s Diner is an iconic landmark in the town and named for the late and great Marilyn Monroe. Her images adorn the walls, side by side with other Hollywood legends such as James Dean and Clarke Gable. The American styled diner is also famed for its friendly atmosphere and good, value-for-money food.

After wine tasting and culinary indulgence, Route 62 starts winding to an end in Port Elizabeth. Before it does though, it has a few more treasures up its sleeve. Well worth a slight detour down to the coast, the picturesque village of Cape St Francis offers wild flowers, barefoot living and an absolutely awesome beach. Short hikes, dips in the ocean, and some of the best surfing in South Africa are a few wholesome activities to unclutter the mind and stretch the legs. Don’t miss the lighthouse and penguin sanctuary on the second, southernmost tip of Africa.

No experience of Route 62 is complete without a stop at Ronnies Sex Shop. From the exterior, one could be forgiven for expecting whips and chains inside, but Ronnies Sex Shop has nothing to do with lube and leather at all. It’s more like an old style bikers bar where parched travellers can grab a cold drink and enjoy great hospitality. There is some lingerie on display, generously donated by Ronnie’s female patrons over the years, but as to how the underwear ended up hanging from the roof – well, that you’ll have to ask Ronnie himself!