Right before the season of giving, we often find ourselves doing a bit of taking. Read on for our suggestions of costumes to help you enjoy this Halloween without taking too much. 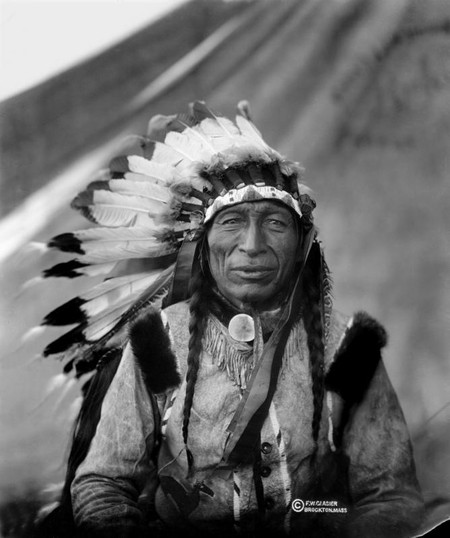 In its modernity, Halloween is the only day out of the entire year where a person is encouraged to be someone wildly different from themselves, with (almost) no negative repercussions. Thus, people tend to outdo themselves when it comes to crafting their ‘persona’ for the night, taking much of their inspiration from movies, video games, the news, and even Internet memes to build the greatest costumes.

In retrospect, there is a lot of taking during the biggest ‘let-loose-before-the-season-of-giving’ party. After all, replicating a celebrity or popular meme entails taking a look, or an idea, to momentarily bring it to life. In the night, these acts are virtually harmless as they are temporary, and they are usually acceptable in the spirit of the holiday.

Some forms of costume, however, may not be quite as harmless.

Cultural appropriation, as defined by philosopher James O. Young, is ‘a sociological concept which views the adoption or use of elements of one culture by members of a different culture as a largely negative phenomenon.’ This term was coined by scholars in order to describe the act of a ‘majority’ group essentially taking ‘favored’ bits and pieces of a marginalized culture and piecing the bits together to create an aesthetic based largely in misunderstanding.

The most popular and discussed example of cultural appropriation is the wearing of a Native American war bonnet. In Native cultures, these feathered headdresses are given to war heroes and chiefs to symbolize honor, power, and respect. However, the war bonnet has somehow also become an ‘integral’ part of the major music festival aesthetic and the ‘finishing touch’ to the stereotypical Native American Halloween costume.

But the war bonnet is only one example in the vast sea of others. The phenomenon has raised multiple questions and comments, ultimately wondering if it is truly offensive to ‘wear’ another culture so blatantly out of context. Many scholars argue that doing so contributes greatly to the misunderstanding and further marginalization of cultures, creating an entire slew of negative racial stereotypes, and consequently should be avoided. 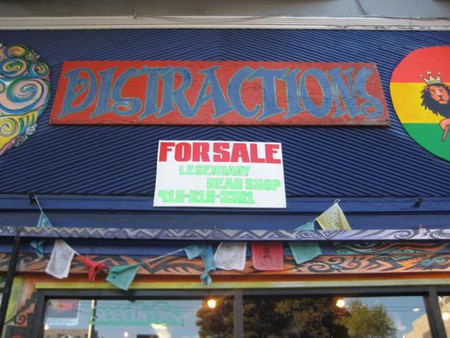 More so a store to satisfy the steampunk enthusiast, Distractions on Haight Street carries Victorian-era clothing that could easily create a one-of-a-kind, historic Halloween look. Bioshock Infinite, anyone?

Costumes on Haight houses a large collection of makeup, accessories, and costumes for rent and purchase. Their wigs and other fake hairpieces will definitely make you the master of disguises. 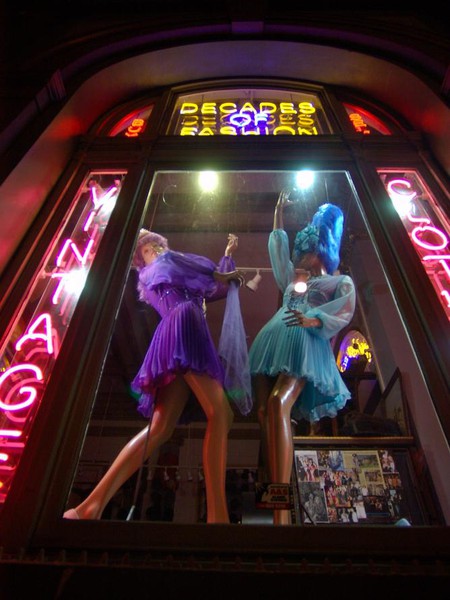 If you need a vintage look but also want options in time-period, Decades of Fashion can help. The boutique offers clothing and accessory options from 1920s flapper girl to 1980s disco god — perfect for The Great Gatsby or Saturday Night Fever.

Need an overdramatic look without a drastic price tag, or are just looking for subtle accessories to complete your look? New York Apparel specializes in colorful rave gear and undergarments for reasonable prices. Great for being emojis, memes, retro video game characters, or just straight-up ridiculous. 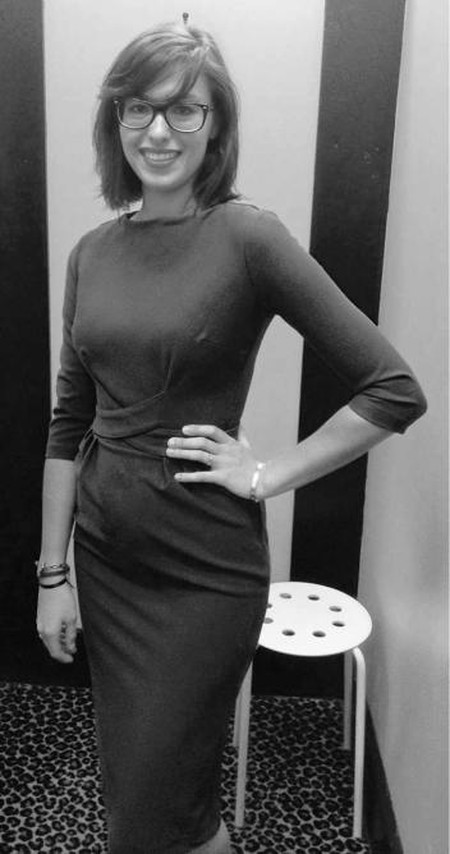 Tatyana Boutique on Haight Street specializes in the pin-up aesthetic of the 50s and 60s. Perfect for a Hairspray or rockabilly look.