A Movie-Lover's Guide To San Francisco

For film fans, one of the best things about living in such a large metropolitan city is the diverse amount of movie-related activities you can find in every corner. Whether you’re looking to expand your knowledge or just have a fun night out with friends, San Francisco’s got you covered. 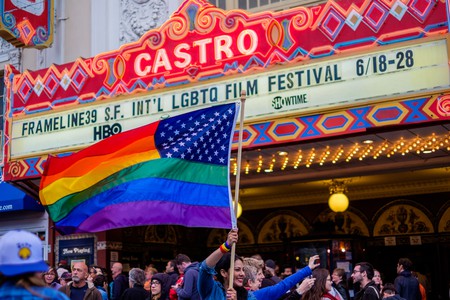 With the demise of Blockbuster and Hollywood Video, the video store has sadly disappeared and been replaced by on-demand services. Although everyone can agree that Netflix is an astounding service, it’s still a great experience to browse through old DVDs searching for a diamond in the rough. And one of the best places to DVD dive is Rasputin Music, one of the few places left to actually find cheap DVDs in person. If you’re a fan of physical media, then stop by and have a look! After all, you never know what you’ll find.
Open In Google Maps
1672 Haight Street, Haight-Ashbury, San Francisco, California, 94117, USA
+14158632448
Give us feedback 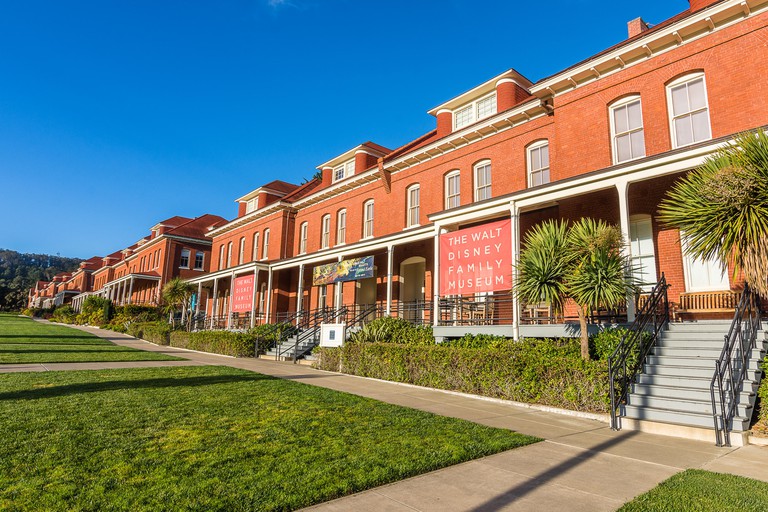 © Chris LaBasco / Alamy Stock Photo
Book Now
An unexpected and tucked away delight, The Walt Disney Family Museum is dedicated to the life and works of the titular godfather of animation. Somewhat hidden in the Presidio, this lovely location is perfect for adults and kids alike. Although one would assume this to be in Los Angeles due to its connections with Hollywood, this museum is a pleasant treat for any San Francisco movie fan.
Open In Google Maps
104 Montgomery Street, Main Post, San Francisco, California, 94129, USA
+14153456800
Visit Website
Give us feedback

The SF Indiefest was founded in 1998 as a three-part non-profit film festival that celebrates non-traditional independent film. With three separate festivals (SF Independent Film Festival or SF Indie, the SF Documentary Festival or DocFest, and Another Hole in the Head), the SF Indiefest pulls in thousands of people every year. It is also special since it is hosted at The Roxie in the Mission, which also happens to be the oldest running theater (since 1909) in the Bay Area. 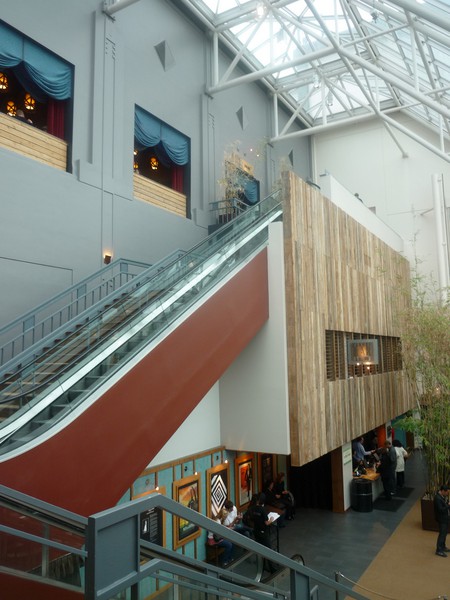 If you find yourself near Japantown, you might want to stop at this lovely Japanese-inspired theater. Sundance Kabuki is the San Francisco home for this special chain of theaters that strive for high-quality film experiences. Although there is nothing revolutionary about the Kabuki, it does attempt to create an exclusive atmosphere with reserved seats, a relaxed cocktail bar and pleasant food. It’s similar to the recently opened New Mission (see below) in that it’s a chain that is slightly more expensive but operates at the highest quality possible. 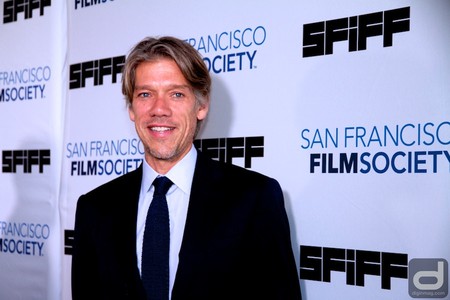 By far the largest and most renowned event in the Bay Area is The SF International Film Festival. Hosted every spring and showcasing over 200 films from around 50 countries, this festival is often the highlight of the year. Drawing in 70,000 visitors each year and showcasing the best of the international film circuit, the SF International Film Festival is one of the premier events for film in the Bay Area. On par with Sundance, this festival is a shining example of how filmmaking brings people together from all over the planet. 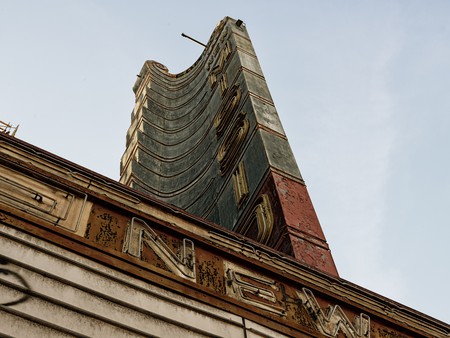 Cinema, Theater
Facebook
Email
Twitter
Pinterest
Copy link
Share
Map View
Recently opened in the renovated New Mission, this theater attempts to change the film industry by serving beer, wine and food to your seat while you watch your movie. You can read all about the awesome Alamo Drafthouse in our feature here.
By Edmund ‘Ned’ Cogswell

Born in Lexington, Kentucky and a past resident of North Carolina, Los Angeles and London, Ned is currently a 4th year Creative Writing student of San Francisco State who is graduating in the spring of 2016. With interests in Film, Music and History, he can often be found collecting movie tickets or settling down with a nice book of historical non-fiction.
Open In Google Maps
2550 Mission Street, Mission District, San Francisco, California, 94110, USA
+14155495959
Visit Website
Give us feedback
Give us feedback