Zika Virus & Your Sex Life: What Travelers Should Know 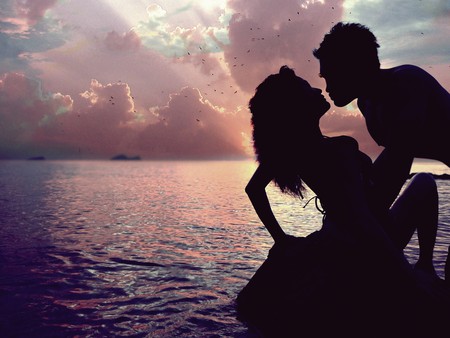 As if dodging mosquitoes all summer wasn’t enough.

A man in Italy carried Zika in his semen for close to 200 days, forcing public health officials to amend their recommendations concerning unprotected sex following a bout of the virus. Though it doesn’t always manifest symptoms, Zika is particularly dangerous for moms-to-be and couples trying to conceive, as the virus can have a profound impact on fetus development. 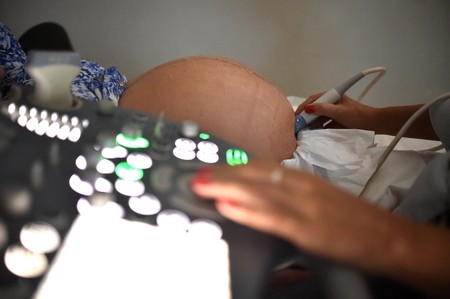 “The most important aspect of this finding is the realization that we don’t know everything about this virus and we can expect to see guidance change as science advances,” Dr. Amesh A. Adalja, an infectious disease physician at the University of Pittsburgh, told Culture Trip. “This finding, in particular, will have implications for how to advise pregnant women and their partners.”

Zika isn’t technically a sexually transmitted disease (STD), but aside from being transmitted via Aedes aegypti mosquito, it can also be transmitted through bodily fluids. Previously, the U.S. Centers for Disease Control and Prevention (CDC) recommended that men wait at least 93 days before having unprotected sex with a partner. Since news of this case broke, the organization extended its recommendation to six months.

“There are no other mosquito borne infections that are transmitted sexually — in that sense Zika is in a class of its own,” said Dr. Adalja. 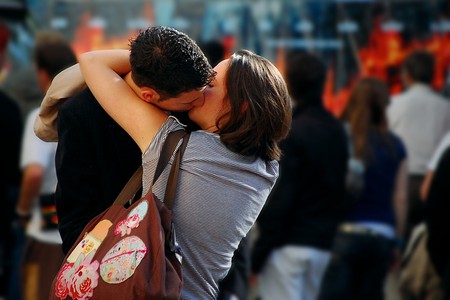 Research on Zika’s spread is ongoing and recommendations on prevention are ever-changing. But for now, if you’re traveling to a place where contracting Zika is a possibility, here are a few things you should know to keep yourself (and your partner) safe:

1.Zika can be spread by men to their sexual partners. Research on whether women can spread the virus via sex is sparse, so doctors simply don’t know yet.

4. Though there’s no research on whether women can transmit the virus to their sexual partners, moms-to-be with Zika can definitively pass it on to their unborn children. Babies born to parents who have had Zika are at a higher risk of microcephaly, a condition that causes abnormal brain development.

5. According to the CDC, the virus stays in semen longer than it does blood, urine, and saliva.

6. The CDC recommends couples abstain from sex or use condoms if they’ve been infected with the virus, especially pregnant moms and those trying to conceive.