Youfit Health Clubs Use a Holistic Approach to Health and Fitness 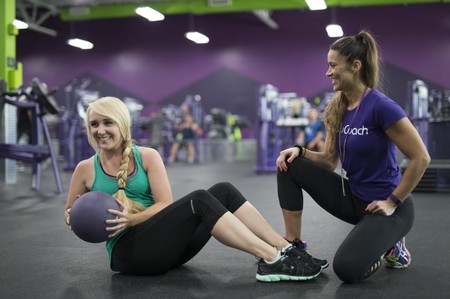 J.J. Creegan was diagnosed with scoliosis when he was in seventh grade. Instead of opting for surgery and having to deal with the extensive rehabilitation that would follow, Creegan took matters into his own hands: he asked for a dumbbell set for his 12th birthday and made his first foray into weightlifting.

Creegan thought he could alter the alignment of his spine if he built up the muscles on one side of his back more than the other. While the result wasn’t attained—his spine still curves to the right to this day—weightlifting did give him valuable mental and physical confidence.

That personal story, fittingly, is what Youfit Health Clubs want their members to achieve by working out at their facilities. Each visit, no matter if it’s 15 minutes or two hours, is a victory. The clubs, with 113 locations across 14 states including Florida, Arizona, and Georgia, take a holistic approach to health, wellness, and fitness. 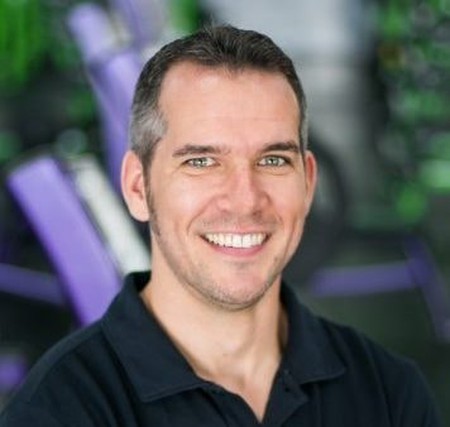 “The need for instant gratification is a plague, particularly when it comes to your health,” said Creegan, who is Youfit’s chief operating officer. “It’s impossible to be me today and be a completely different person tomorrow, but we’re constantly chasing after that.

“I do believe in what I do today is going to impact what I do tomorrow, so it’s about being better tomorrow than I was today.”

Whether he’s talking about the future of the company or fitness goals, Creegan is focused on one day at a time. Simply “winning today” can result in a snowball effect into tomorrow, next week, the following month, or five years from now.

“One win leads to 10 different wins,” Creegan said. “If I can get you to show up to the club three days a week for three straight weeks, all of a sudden you’re going to eat better food, shop smarter, think about your sleep habits in a different way.

Youfit was founded by Rick Berks in 2008 in St. Petersburg, Fla. The budget-friendly health club chain offers memberships for as little as $10 per month. All members are able to take advantage of a YouCoach fitness assessment to determine fitness and health goals.

The club also offers a variety of group classes including Zumba, step, cycle, and even a SilverSneakers program for members 65 years or older. Equipment is color coded—purple for upper body, green for lower body—so first-time users aren’t overwhelmed by all of the machines. 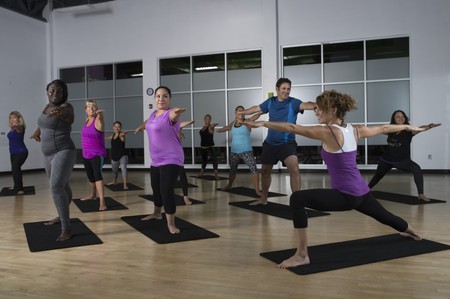 “Despite [there being] more health clubs in our country than ever before, obesity is at its peak; we’re doing a really bad job as an industry,” Creegan said. “I think it’s because people try to complicate fitness and there’s stereotypes inside the gym, which are true.

“At Youfit there’s a dot inside the ‘O’ in the logo, and that represents building our clubs around you. We try to think about your experience at our clubs. We want it to be a place you can focus on yourself and not the person next to you. Everyone’s goals and intentions are different so we wanted to create a place that doesn’t judge or push people away and it gives them the space to do whatever is important to them.”

‘Green is Our Color’

There’s a lot of symbolism in the logo of Youfit Health Clubs. Not surprisingly, the chain of budget-friendly gyms and fitness facilities center around you, its members — there’s even a dot inside the ‘O’ to signify that — but the colors, especially green, hold important value as well.

Youfit not only emphasizes its members, but also prioritizes the environment. As they say, “Green is our color”.

“It’s pointless to make you healthy inside a 20,000-square-foot box, but outside our world is falling apart,” Creegan said. “If I’m going to help you live longer by being healthier, I’m going to try to give you a place to live longer on.”

Being green was emphasized from the founding of the chain. Berks saw An Inconvenient Truth (2006) and thought it wouldn’t hurt to create greener and healthier gyms with the constant threat of global warming on the horizon.