People are Disappearing From National Parks, and the Reason May Surprise You 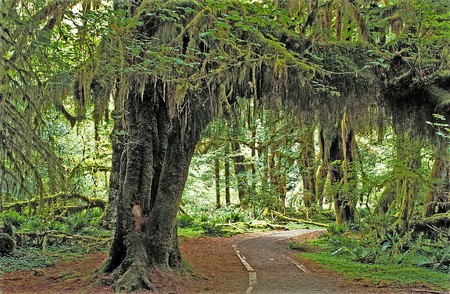 From Yosemite to the Grand Canyon, some of America’s crown jewels are its many national parks. But there is a darker side to this unspoiled and stunning wilderness—the fact that since the National Park Service was set up in 1916, over 1,000 Americans have vanished without a trace on its grounds. 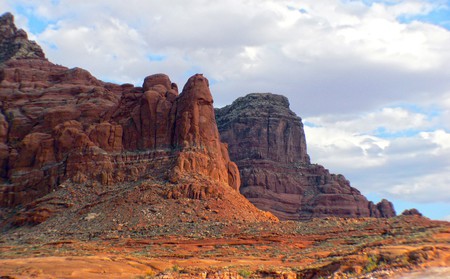 Just where have these people gone? In many cases, it is difficult to say. The National Parks Service leaves it to local law enforcement to track and solve or file away as cold the cases of people who have gone missing. And since there is consequently no federal database of people who have disappeared on these federal lands, it is difficult to track any trends or commonalities in their disappearances.

Of course, some of the cases of missing persons can be explained by tragic accidents that are inherent risks of exploring the great outdoors, such as succumbing to an animal attack, falling from the peak of a mountain, or being exposed to extreme weather. 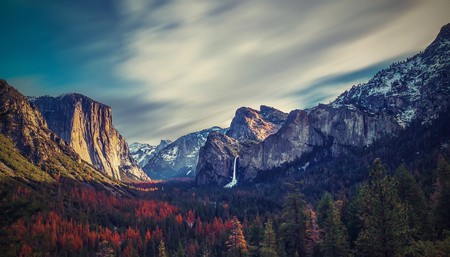 But as for the rest? Cryptozoologist and former police detective David Paulides has a different theory. Paulides was interested in all the cold cases involving the National Parks Service and began compiling and sifting through what data he could collect to look for trends.

What he found intrigued and disturbed him. Paulides was particularly interested in cases where people appeared to simply vanish into thin air. He noticed that in many of the cases of these missing persons, there were search and rescue dogs brought in to investigate the disappearance who either could not or would not perform their typical duties. 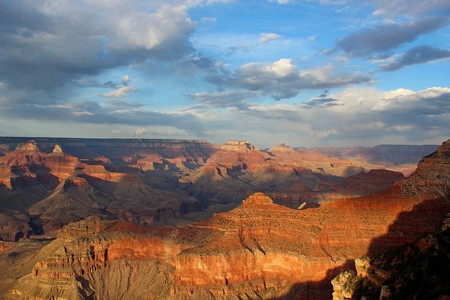 There were a number of these disappearances that happened near berry patches and boulders and still more in which people were found at much higher altitudes than those at which they disappeared. In one such case, a toddler was found dead 12 miles (19 kilometers) from where he vanished, over two mountain ranges and numerous creeks.

What does Paulides think happened? He is a believer in Bigfoot, a hybrid between a human and a black bear, and points to the mysterious circumstances of these unsolved cases as potential evidence for these creatures’ existence. Others point to the Wendigo, an evil spirit from Algonquin folklore who terrorizes woods and forests.

Of course, there are plenty of skeptics of the paranormal theories of these disappearances, but whether you believe them or not, it certainly goes to say that the unsolved cases in America’s national parks are enough to make you think twice before packing your bags for a trip. 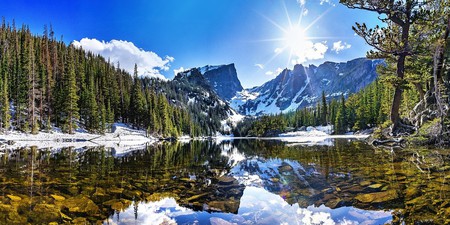