Why Do People Still Buy Maps? 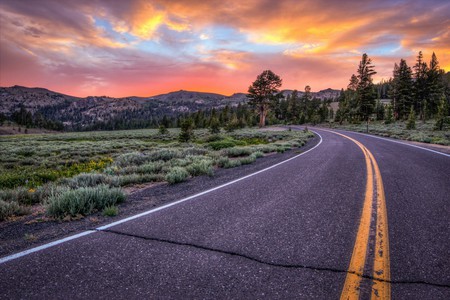 When almost everyone has a GPS device at their fingertips, why are people still buying road maps and atlases?

The United States numbered highway system was designed in 1926. Generally speaking, highways headed north to south are identified with odd numbers, while east to west ones use even. In the past, the only way to navigate long trips through the U.S., besides knowing those general rules, was to have a road atlas.

Rand McNally has dominated the road-atlas market for nearly 100 years. This year, the company published American Journey: A Treasury of Rand McNally Road Atlas Covers, which highlights the role its atlases has played in helping navigate the American landscape. These maps have since become historical documents about an America that was. 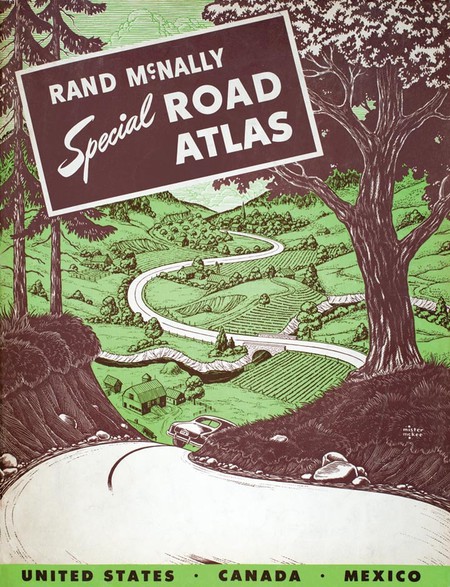 As GPS (Global Positioning System) grew in popularity in the early 2000s, it appeared that paper atlases were becoming obsolete. GPS is seen as more accurate and more useful on the open road.

In a survey conducted by Erie Insurance, 86 percent of Americans prefer to use an app or in-car device to navigate an unknown location. However, two thirds of the millennials surveyed said they had used a map at some point in their lives, and Rand McNally, which offers both app navigation and paper maps, says that business is doing just fine.

“People interact more with maps than ever before due to availability on multiple platforms – print, internet computer, phone apps, dedicated GPS, etc. Much of this interaction is with street-level routing,” Alexis Sadoti, Media Relations Manager for Rand McNally, tells Culture Trip. “However, nothing beats a road atlas for getting the ‘big picture’ and planning a cross-country trip. As a result, we’ve actually seen growth in the road atlas sector in the past few years.” 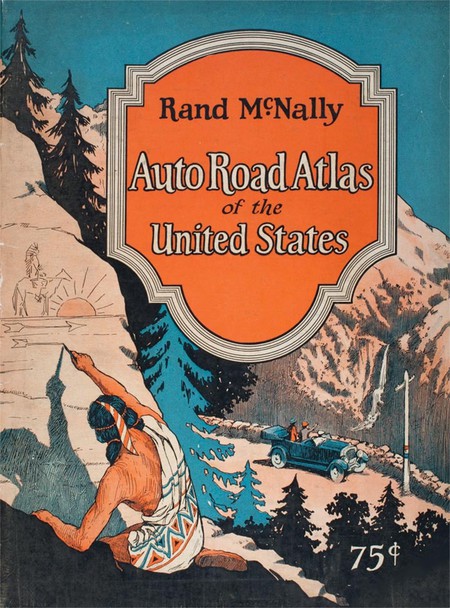 Although maps are often used in conjunction with a GPS device, physical maps give users a sense of independence. An atlas does not require batteries or signal, which can be a life saver. Especially for those planning on traveling to the distant parts of the American landscape, a road atlas offers security and reliability.

“GPS is great for ‘turn left in 3.8 miles’ or, better still, ‘turn left in 500 feet’ when you’re not quite sure if you’re turning at the light or down some side street. But for long-distance trips and seeing the exact layout of your journey, they’re not very user-friendly,” Brian O’Neil of Silver Springs, Maryland, and frequent traveler writes to Culture Trip. “You’re looking on a screen that doesn’t lend itself well to showing the broad layout of the roads whether if you zoom out or in. It doesn’t give you a true bird’s-eye view. With a road map or atlas, however, you can get that.”

O’Neil adds: “There’s a way I like to travel when I’m returning home from Washington, DC, but I can never remember the road to take. In fact, there are several roads I can take, but GPS doesn’t ever recommend a single one of them as a route. So having a roadmap allows me to see at a glance my various options to go the route I want.” 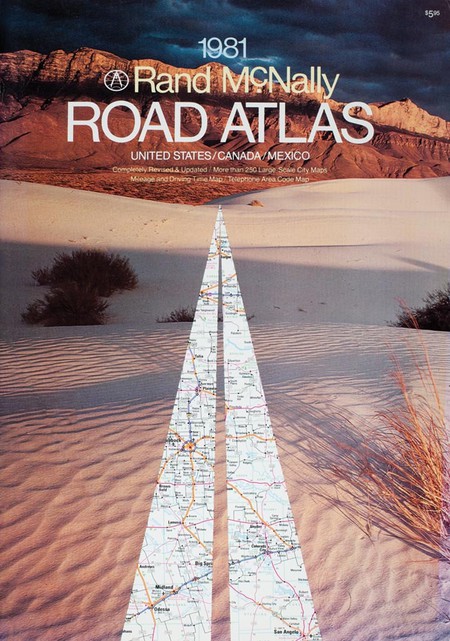 Those looking to take a road trip may want a more scenic route that only a physical map can provide, offering the opportunity to find hidden gems along the way. With the rise of van life and mobile tiny homes, Americans want to move slower and take in the best-hidden spots the country has to offer.

Maps have also moved beyond functional use. “When I traveled to the USA in 2015 we purchased a travel map for our drive between San Francisco and Los Angeles,” Australian travel blogger Carlita Rojas writes to Culture Trip. “We wanted a sentimental physical reminder of our road trip. I don’t usually buy maps when I travel, however, I really enjoy having souvenirs of all my trips and I thought the best way to commemorate this road trip was to buy a map as a memento.”

While not what the original cartographers were imagining, maps are being used more frequently as decor. “We’ve also seen an increase in the use of maps as artwork, which provides another way for people to interact with maps,” says Sadoti of Rand McNally. The company has even worked in this trend to their offerings.

Whether on the walls or the roads, the paper atlas will remain an important artifact of the American spirit for many years to come. 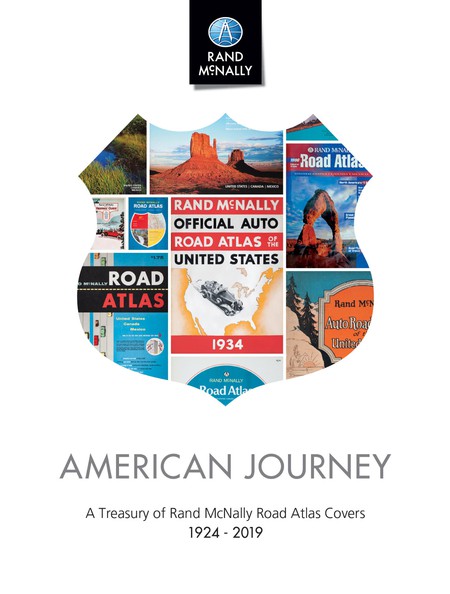