Where Does the Phrase "When America Sneezes, the World Catches Cold" Originate? 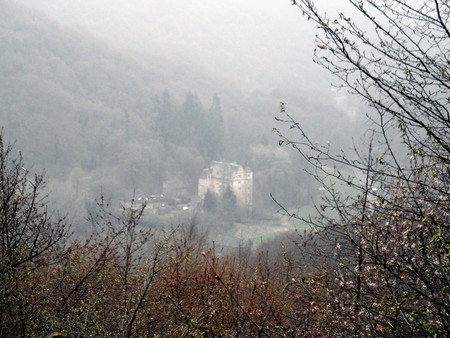 If you are a student of world affairs, you may know the phrase “when America sneezes, the world catches a cold.” What the phrase means, of course, is that as a global leader, other nations tend to follow America. What happens in America affects the rest of the world, be it for good or bad.

But where did the phrase come from? Ironically, it actually originated in France. The first person to use the phrase was the aristocratic Prussian diplomat Klemens Wenzel Furst von Metternich. Metternich was a diplomat during the Napoleonic era who is widely considered to be one of the most important statesmen and strategists of his time. He is widely credited through his “balance of power” politics to have prevented war in the time of peace that came to be known as the “Age of Metternich” during which European powers managed to avoid engaging in wars that had plagued them throughout the 17th and 18th centuries.

Unsurprisingly for the Napoleonic era, Metternich’s phrase was actually “when France sneezes, the whole of Europe catches a cold.”

So just like the United States was formed by immigrants from Europe, the classically American phrase that we now use to express America’s importance in world affairs is actually a European import.

And although the phrase is now so often used to explain the ripple effects of American actions on politics, policy, economics, and culture around the world, the rise of competing powers has called in to question whether this is still really true. For example, some have argued that China is now setting the global agenda every bit as much as the United States. 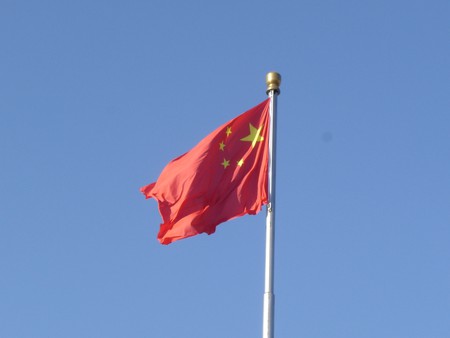 Others point to the election of Donald Trump in the 2016 presidential election as proof that the adage about American power is still true. Trump’s election has been followed by a wave of similarly populist and nationalist elections around the world, including in Europe. 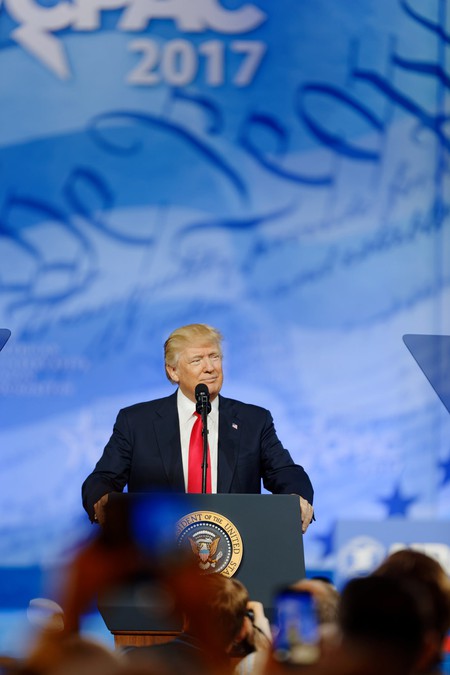 If history is any guide as to the future, one only need look to the originator of the famous phrase. Although Metternich was a great statesman, and the Prussian empire was once a feared and mighty military power, ask someone the way to Prussia and you’ll likely be met with a blank stare: Prussia hasn’t existed since 1932.