What They’re Reading in the United States This Summer 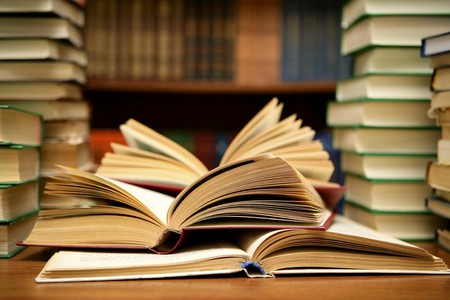 Whether you are interested in literary fiction, steamy romance, or dark thrillers, there’s something new for you read this summer. Here’s our list of books that you should be adding to your reading list right now.

A crime novel of a traditional “golden age” mystery written in a contemporary style, the story is a modern twist on the English manor house mystery. It is effectively a book within a book structure, with a London book editor investigating the suspicious death of one of her best selling crime authors. 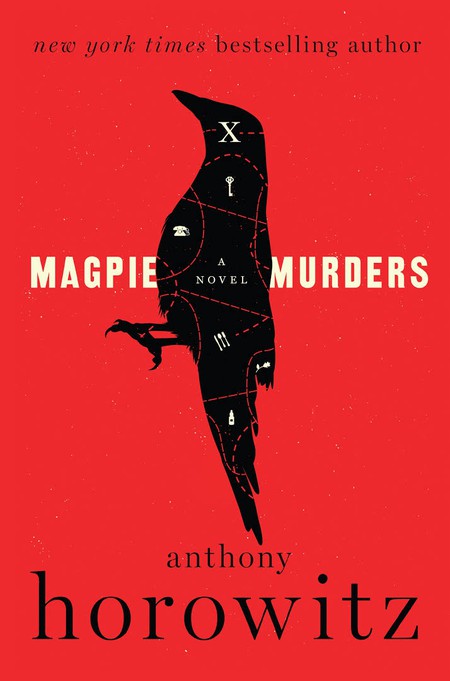 The Identicals by Elin Hilderbrand

A summertime story about estranged, adult twin sisters who couldn’t be any less alike, who are forced to make reconciliations after a family crisis. As with all her other novels, this one is set in Hilderbrand’s hometown of Nantucket as well. 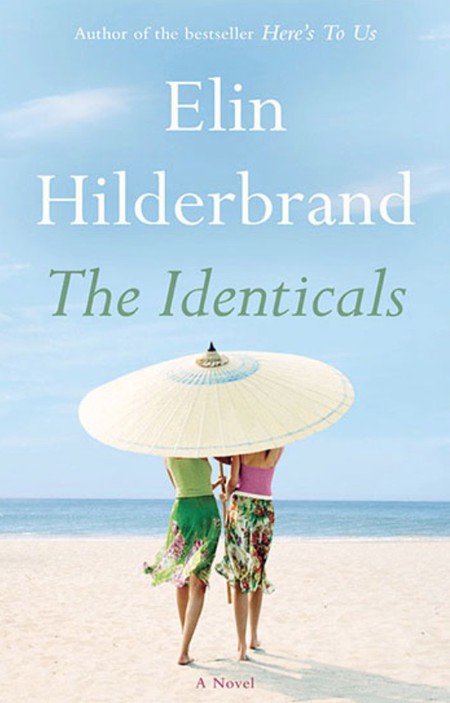 The final instalment of a hilarious trilogy, Kevin Kwan is back with an uproarious new novel of a family driven by fortune, an ex-wife driven psychotic with jealousy, and the heir to one of Asia’s greatest fortunes locked out of his inheritance. If you like the juicy stuff of high society drama and over-the-top shenanigans, this one is for you. 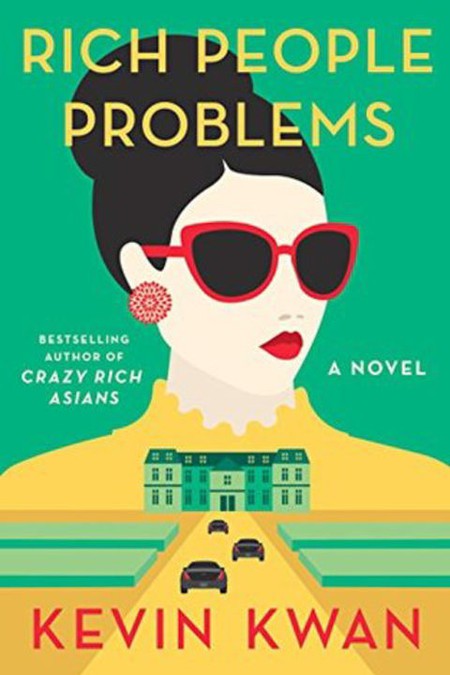 The Ministry of Utmost Happiness by Arundhati Roy

Arriving almost two decades after she wrote her last fiction novel, the author of The God of Small Things is back with this long-awaited novel. The Ministry of Utmost Happiness is an intimate journey of many years across the Indian subcontinent. Arundhati Roy weaves the tale through the cramped neighborhoods of Old Delhi and the roads of the new city, to the beautiful mountains and valleys of war torn Kashmir. 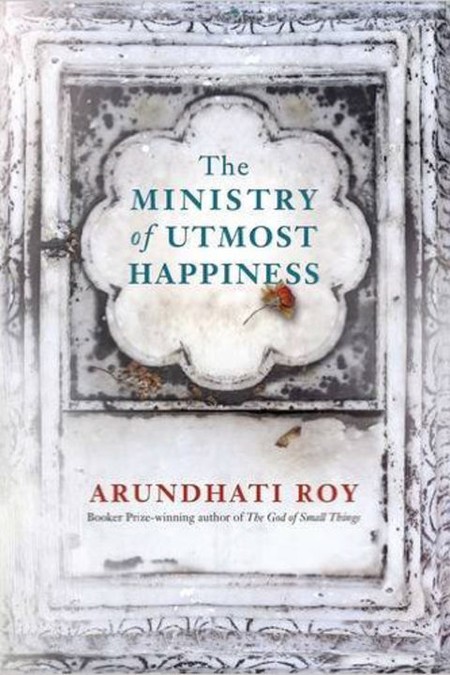 What We Lose by Zinzi Clemmons

This debut novel tells the story of Thandi, a woman raised in Philadelphia and her struggles coming to terms with the death of her mother. It is an intimate portrayal of identity, race, loss, and grief about growing up, losing your parents, and being an outsider. 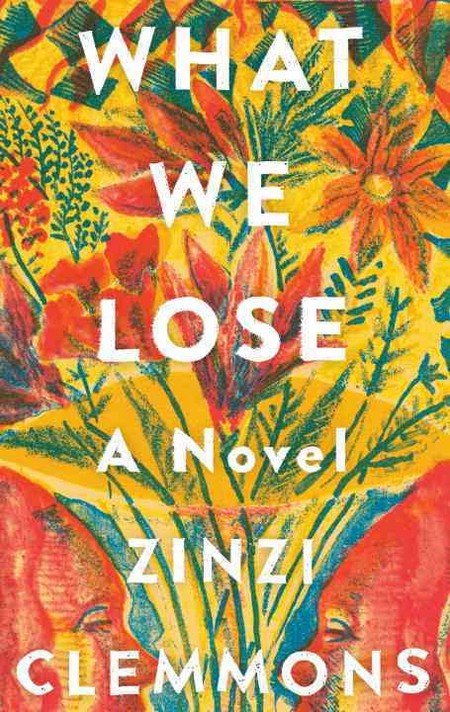 Into the Water by Paula Hawkins

Author of the global phenomenon The Girl on the Train returns with Into the Water, a psychological suspense thriller set in a rural town with a history of women suspiciously drowning. Dive right in and rest assured that the plot takes twists and turns that will keep you guessing. 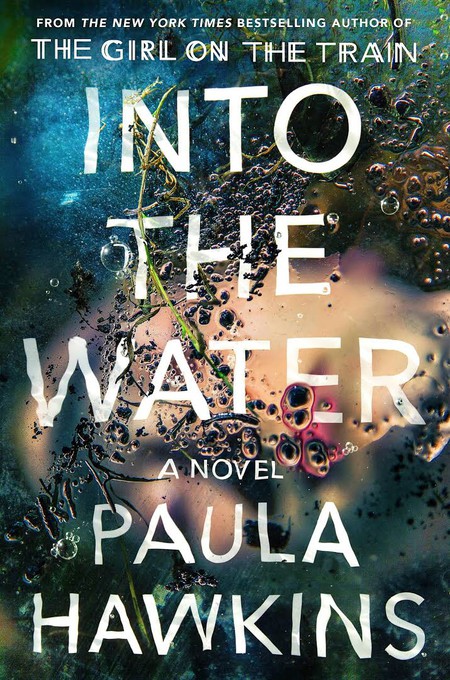 The Half-Drowned King by Linnea Hartsuyker

You should be picking up Hartsuyker’s debut novel if Game of Thrones and Westworld are shows that call to you. Myth, legend, power, and blood struggles come to life in this Nordic saga-inspired book. This Viking adventure will draw you into the world of 9th century Norway. 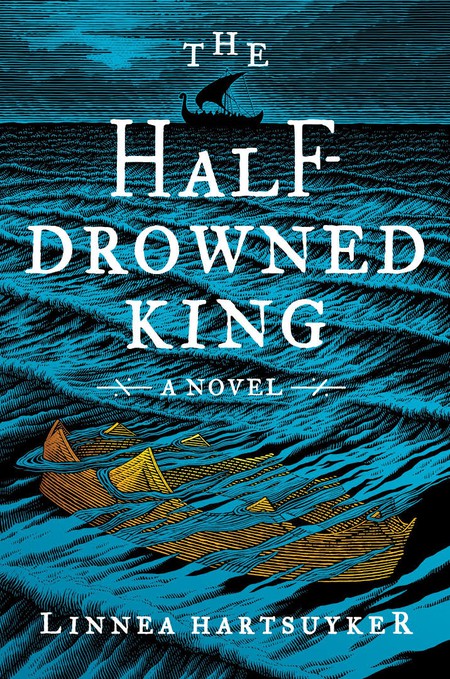 Our Little Racket by Angelica Baker

In this book that highlights the 2008 financial crisis and the toll it took on families, we follow the teenage daughter of a disgraced bank executive and the four women drawn into her search for the truth of his betrayal. The lives of the five women are changed by the downfall of this financial titan amid rumors of criminal wrongdoing at the bank where he is the C.E.O. 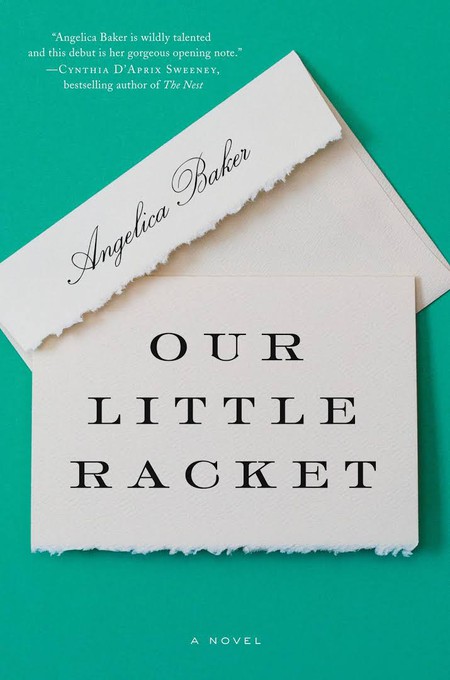